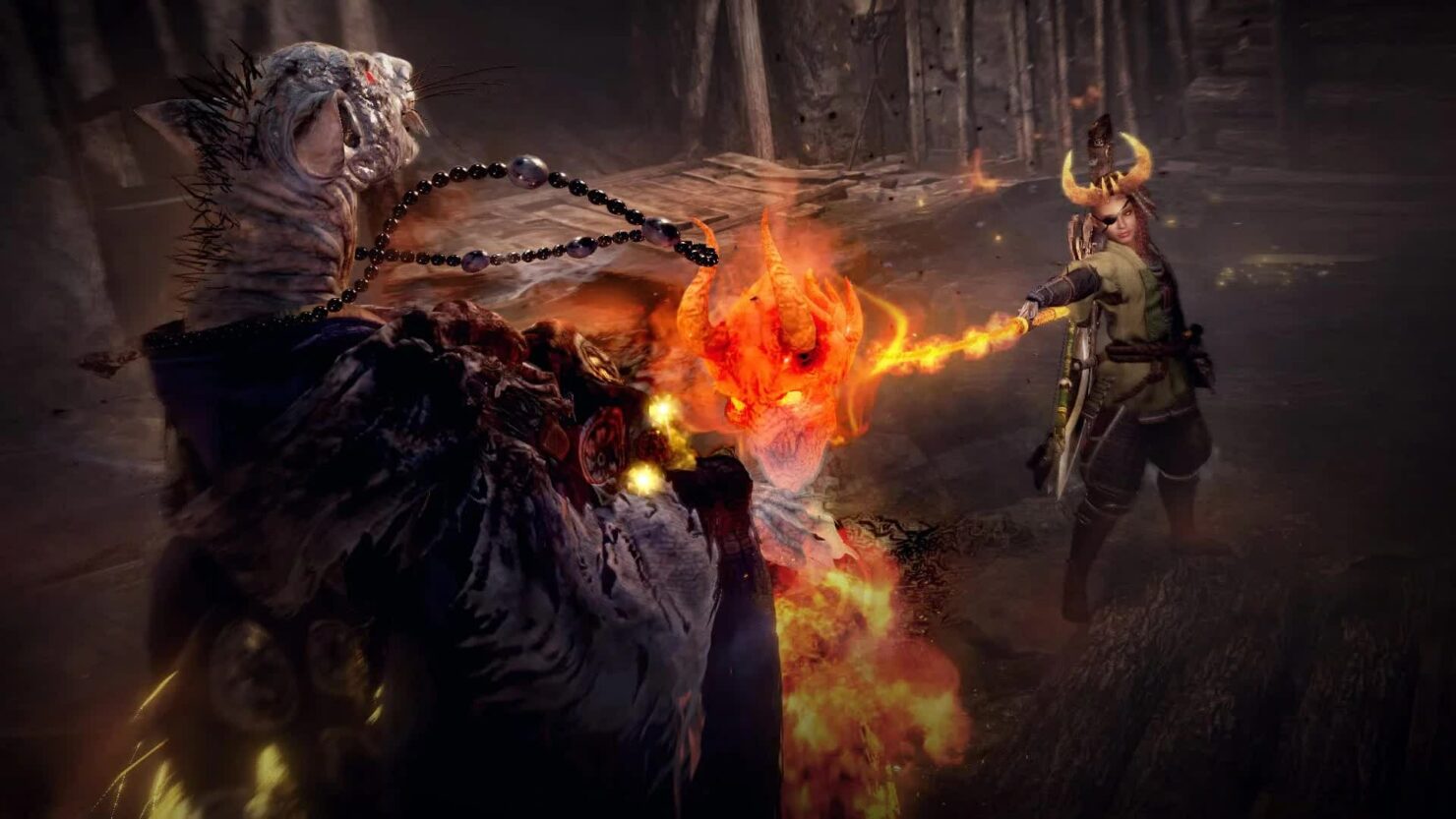 Nioh 2 will come complete with multiplayer features, like its predecessor, but they have been expanded considerably, as detailed today.

During a livestream aired today, it has been confirmed that while playing online co-op, the total number of enemies in any given mission will be increased. Additionally, all players taking part in the mission will have their own loot, will be able to access the shrine separately. A new co-op gauge has also been detailed, which will allow players to revive the other players. Once the gauge has been depleted, however, it will no longer possible to bring back anyone.

Also note that when playing co-op the each player will have their own item drops, so you don't have to worry about stealing others' loots pic.twitter.com/reELcE7OYD

Caution when playing co-op: If your co-op gauge runs out, dead players can no longer be revived pic.twitter.com/4s8roEV0Ky

Avatar creation has also been confirmed today. it will allow players to change the looks for each separate Yokai Shift mode.

Nioh 2 will be set before the events of the original game, featuring the same mix of Warring States period historical figures and fictional elements of the first entry in the series. The game is also expanding the experience of its predecessor with new mechanics, revamped UI and much more.