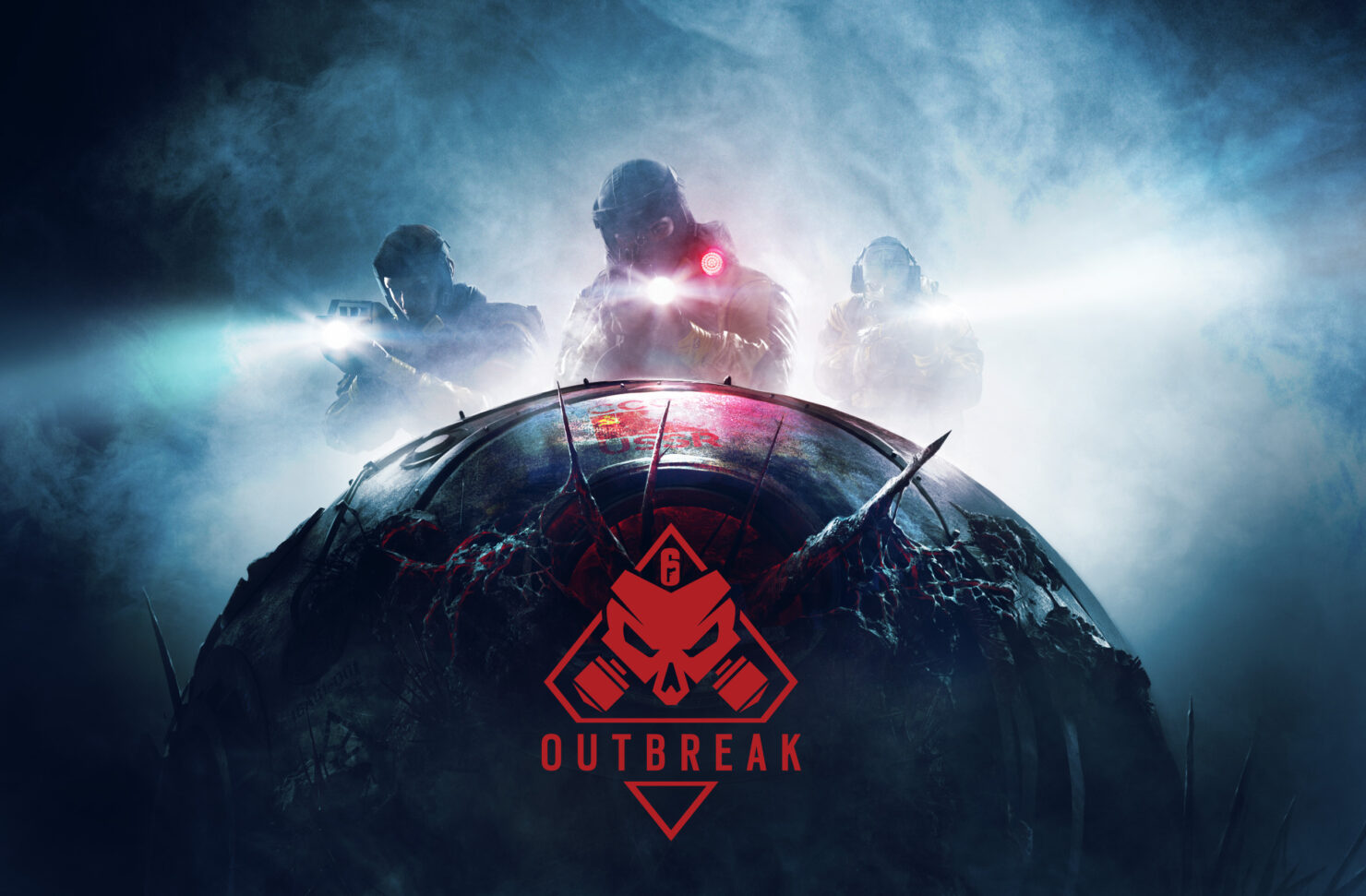 Over this weekend, Ubisoft finally showcased the Outbreak mode coming to Rainbow Six: Siege. You can find the official gameplay trailer below, as well as another official video providing some quick tips on this Outbreak mode.

The premise is that an alien epidemic has landed in the small town of Truth or Consequences, New Mexico, and the Rainbow Six has been sent to deal with it with a three-man squad. The team is certainly going to face a wholly different threat this time, with five different zombie-like types of enemies: the Grunt, Breacher, Rooter, Apex and Smasher. The similarities with Left 4 Dead abound, for sure. 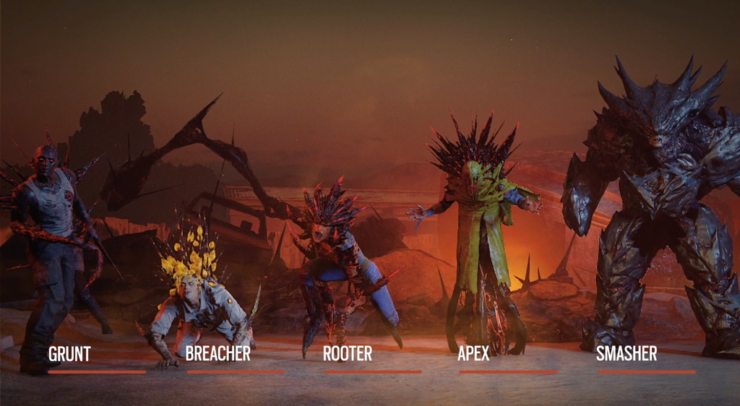 The Outbreak mode will only be playable from March 6th to April 3rd as a limited time event. Only a selection of the operators will be available for this cooperative mission: Ash, Doc, Smoke, Glaz, Kapkan, Tachanka, Buck, Ying, Lion, Finka, and the Recruit.

During yesterday's 2018 Invitational Finals, Ubisoft also shared an update on what's next for the game. To begin with, they reiterated that Siege is here to stay as there is no sequel currently in the plans and they hope to keep updating the game for a long time.

The active player base is still growing, with over 27 million players counted across all platforms. The goal is to add eight operators in Year 3, while eventually the developers would like to reach 100 operators. Finally, new data centers are going to be added in South Africa and South Europe, and this should improve latency for players in those regions.

Are you eager to check out the Outbreak mode?