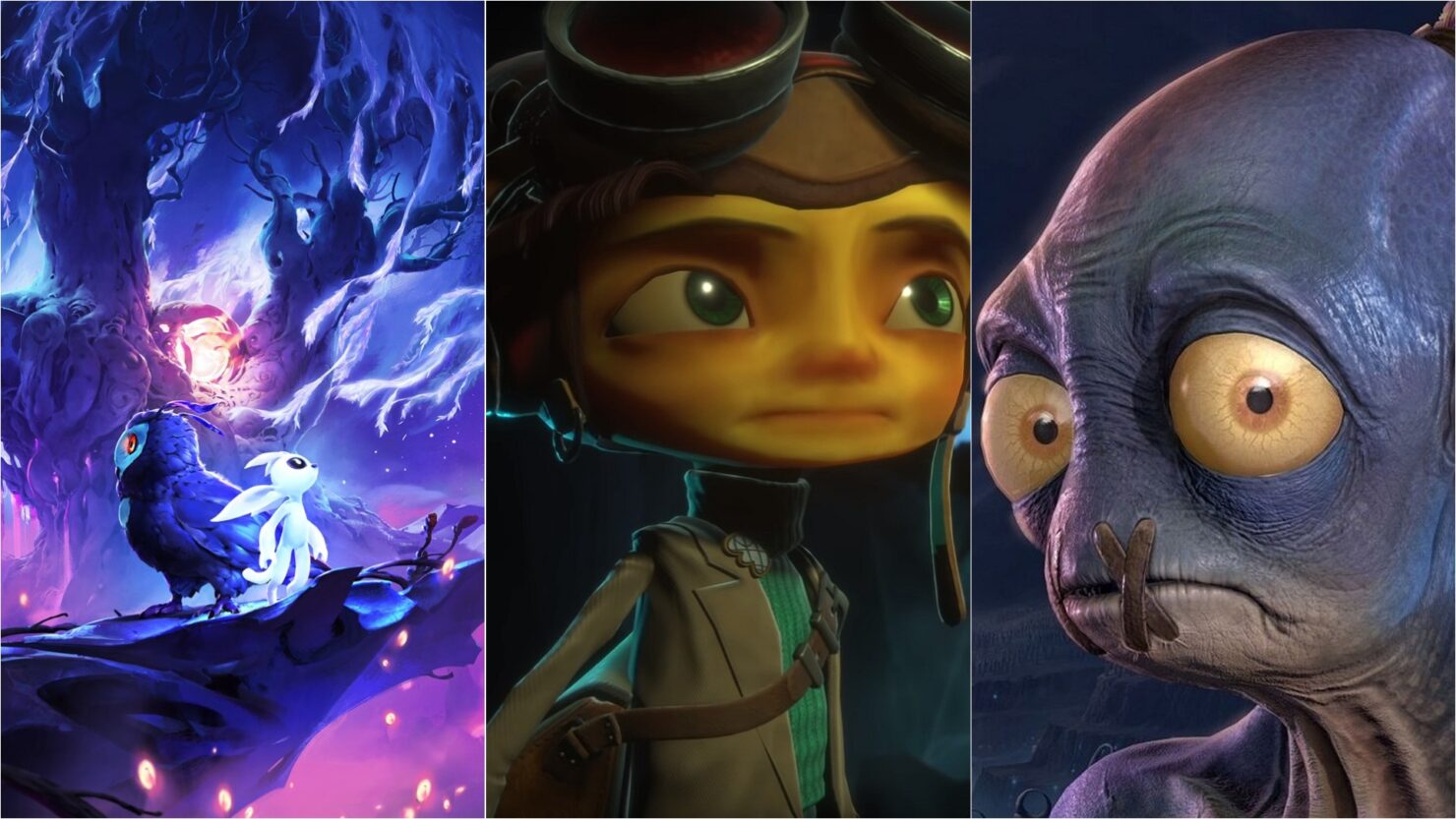 The decade just wrapped up, and we're already looking forward to the games of 2020 - or at least, we hope all of these will be released in 2020, anyway. And unlike our previous platformer lists, this one isn't full of Nintendo games, since we don't really know what, if any, platformers Nintendo will be releasing this year.

But even without the supposed kings of platformers, there are still plenty of platformers to get excited for. We've got impressive indies and sequels to cult classics being released in 2020, and no matter which system you're playing games on, there's something for everyone. Metroidvanias, puzzle platformers, twitch-reflex marathons, we've got it all.

So, without further dawdling, here are the platformers you should be getting excited for in 2020.

Previously on Wccftech's Most Anticipated Games of 2020: RPGs, Shooters

Ori and the Will of the Wisps (March 11th) 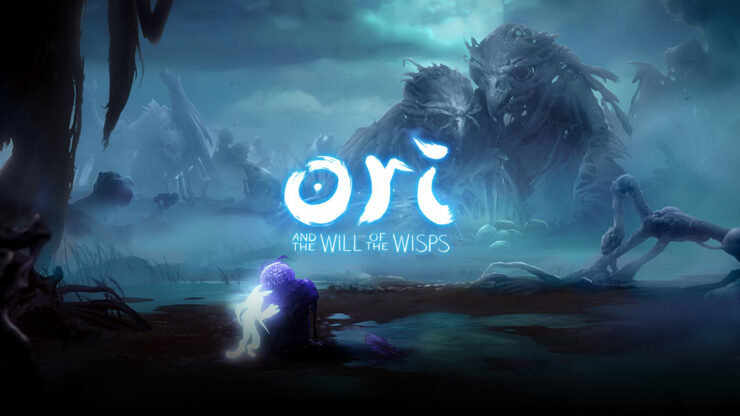 Ori and the Blind Forest is already known as one of the greatest platformers of the generation thanks to some stunningly gorgeous visuals, demanding platforming challenges, and a classic Metroidvania formula that will have players exploring, and remembering, every inch of Ori's beautiful levels. And we're due to get even more of that with Ori and the Will of the Wisps.

We don't exactly know what we'll be seeing with Will of the Wisps, but after Ori impressed us all with its debut, we can only assume that this will be more excellent platforming action, refined to an even sharper point than before. And that can only possibly be a good thing. 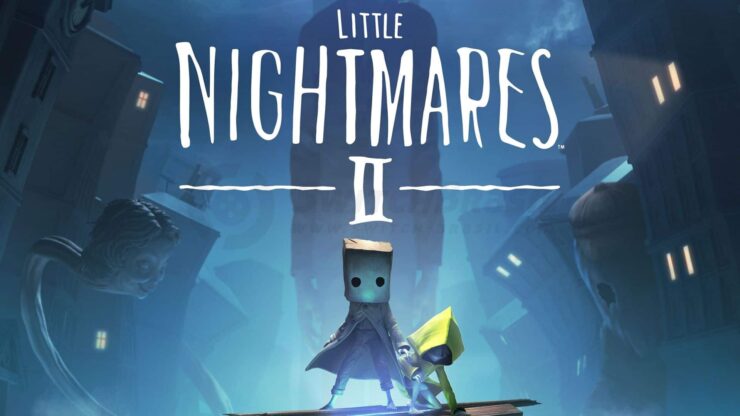 When I first played Little Nightmares, I was shocked by how well the title - meaning, both the title of the game and the game itself - lived up to what it promised. I remember being a child and having nightmares of being small, hiding from people in sheer terror. I have no idea what that says about me in the modern-day, but first playing Little Nightmare, I had this horrifying feeling of nostalgia, thanks to the hiding, the scale, and the memories I had long since locked away.

Little Nightmares 2 still features the previous protagonist, Six, but you'll be controlling Mono, an all-new, and equally small, character. Six will be controlled by the computer, and you will be working together to solve a brand new slew of puzzles in new ways. This all sounds horrifying to me unless I can get a friend to come along for the ride, of course… 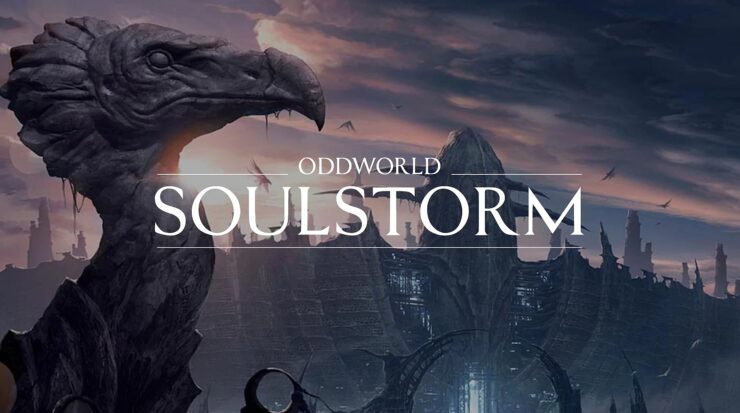 Oddworld: Abe's Odyssey was, for many people, a revelation, and their first introduction into the world of puzzle platforming. It's because of that game that the series is beloved and has persevered for years. And this year, we're receiving a follow up: Oddworld: Soulstorm, a complete retelling of Oddworld: Abe's Exodus.

But don't misunderstand, this isn't a mere remake or remaster, much of the game has been recreated from the ground-up to feature new puzzles, cutscenes, and differences to the story. Even for players that played Abe's Exodus to death, Soulstorm is a new adventure you should look forward to, as mentioned by Francesco who chose it as E3 2019's biggest surprise.

Everyone that played the original Psychonauts at release has been begging for this sequel - every single one of them. Psychonauts' sense of humor and fascinating level design and concepts has stayed in the mind of every fan, and no game since has delivered that same kind of experience. And that's exactly why they're all so excited for Psychonauts 2.

Ever since the announcement, Psychonauts 2 has been speculated on endlessly, and every bit of trailer footage has sent fans into a frenzy. The adventures of Raz and friends continue from the finale of the Psychonauts VR game, Rhombus of Ruin, and promises an experience far closer to the original game. If you haven't played the original, now is the time…

Meat Boy and his girlfriend are living the happy life until their new meat-child-thing is kidnapped by an evil fetus, which is a very confusing sentence, and now Meat Boy must once again overcome dozens upon dozens of platforming challenges in order to save the day. Oh, he also has a momentum-shifting attack now, which will make stages far more interesting and challenging. 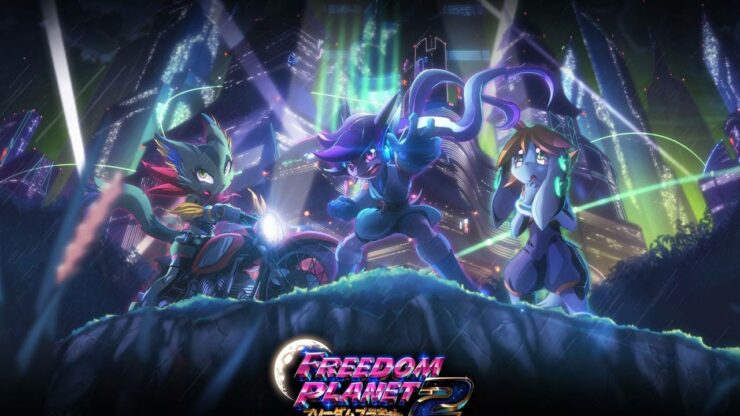 Freedom Planet was made because fans were afraid they would never again experience the kind of fast-paced 2D platforming action that the original Sonic games delivered, so they took it upon themselves to create what they wanted. Luckily, not only did classic Sonic make a wonderful return with Sonic Mania but what started as a fan project, Freedom Planet, turned into its own, wonderful platforming game that was successful enough to warrant a sequel.

After one popular, successful release, we feel assured that the developers of Freedom Planet 2 know exactly what it takes to make a successful, competent platformer that can stand up against the likes of Sonic Mania and other big 2D platformers. Freedom Planet 2 gives players even more reasons to be excited for the future of platformers and is definitely one you should be watching for this year.

While the aforementioned titles are our most anticipated platformers due in 2020, there are at least two more we'd like you to keep track of. They're both DLCs: the add-on Cuphead: The Delicious Last Course, though that is more of a run-and-gun type of game, and the Metroidvania Dead Cells: Bad Seed.