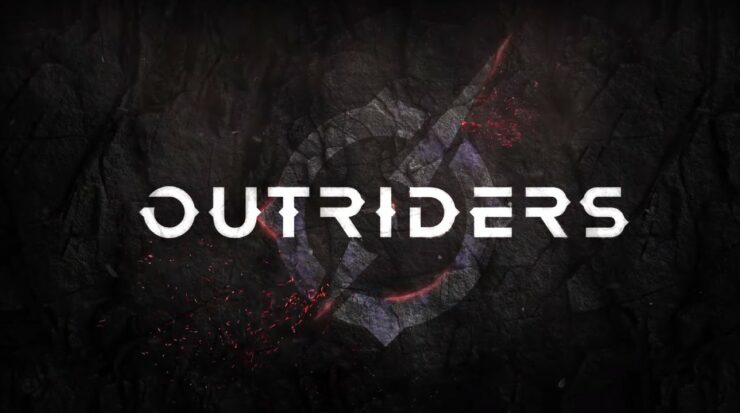 Square Enix's E3 2019 press conference had a lot of JRPGs and smaller games this year, but there is always room for bigger, more hotly anticipated titles. Among those are games like Final Fantasy VII Remake, and of course, People Can Fly's latest, Outriders.

People Can Fly is a Polish developer, most well known for games such as Bulletstorm, and Gears of War: Judgment. Outriders is in the same vein as those two games, being a big, AAA shooter.

There still isn't too much information to go off of at this time, as there are no gameplay trailers, and what we have seen has been fairly tame and predictable.

Though, the trailer that they gave us at E3 2019 was very impressive indeed, even if it is CGI. As a proof of concept, it's very effective, with a mix of serene devastation, forests, and warzones, certainly making the game look incredibly intense.

One shot in the trailer, in particular, has stuck with me, displaying three warriors stood before a giant door as it slowly swings open. The three characters indicate your max party size, as this is, of course, a co-op shooter.

There's still plenty more for us to learn about Outriders, and I'm sure we'll discover plenty more before the launch in Summer 2020.

Check out the trailer embedded in this article, and stay on Wccftech for more news from E3 2019.