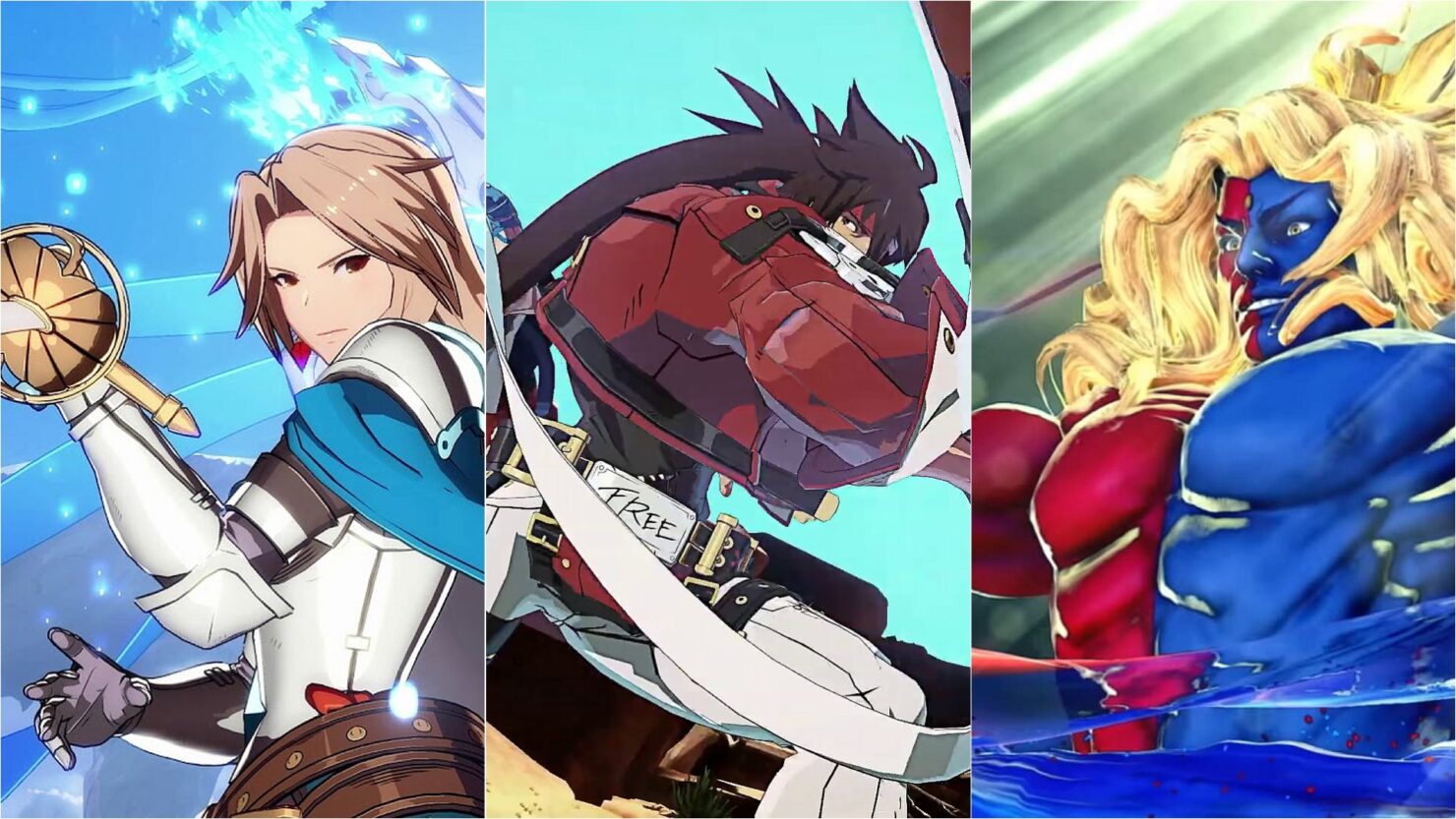 Online warriors, rejoice, for things can only get better. Sure, we haven't had the Marvel VS Capcom sequel we deserve, and sure, Samurai Shodown hasn't exactly lit the world on fire, but as of right now, fighting games are continuing to thrive. Developers like Arc System Works, SNK, Capcom, and Bandai Namco are all continuing to support their growing fighting game communities in 2020, and we're also getting some brand new titles and smaller developers throwing their hats into the ring. It's an exciting time to be a fighting game fan.

This is why we have, as we have always done, decided to put together a complete list of the fighting games that you should be excited about in 2020. We've included a few games you may have already played that are confirmed to be receiving continued support, along with the brand new release and content updates you expect from fighting games. These are the fighters you should be playing in 2020, without question.

Previously on Wccftech's Most Anticipated Games of 2020: RPGs, Shooters, Platformers 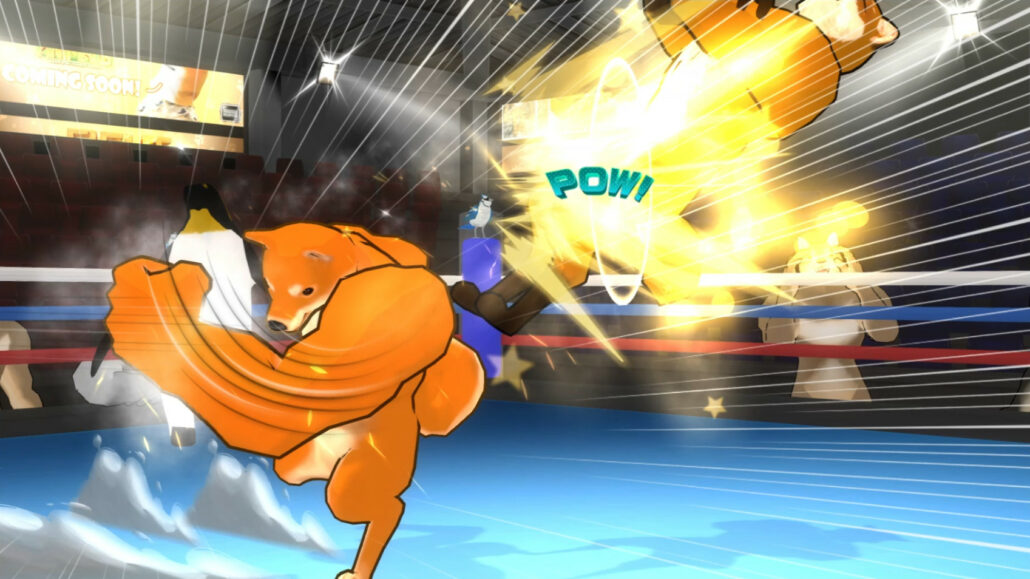 Technically this launched late last year, but it was too late for us to be including it in any fighters of 2019 lists - and besides, the excitement is only now beginning. Fight of Animals is another comical fighter from the team behind Fight of Gods, the fighting game which included characters such as Santa Claus, Jesus Christ, Buddha, and many more.

Fight of Animals basically takes the same 2D fighting game formula and puts animals into the mix, but not just any animals, but the kind of animals you've seen in memes. The game is simple, goofy, but an undeniably fun fighter. It just received an update that added Slender Cat to the game, with the promise of future balance adjustments, characters, and more being added to the game. Not bad at all for a bargain price. 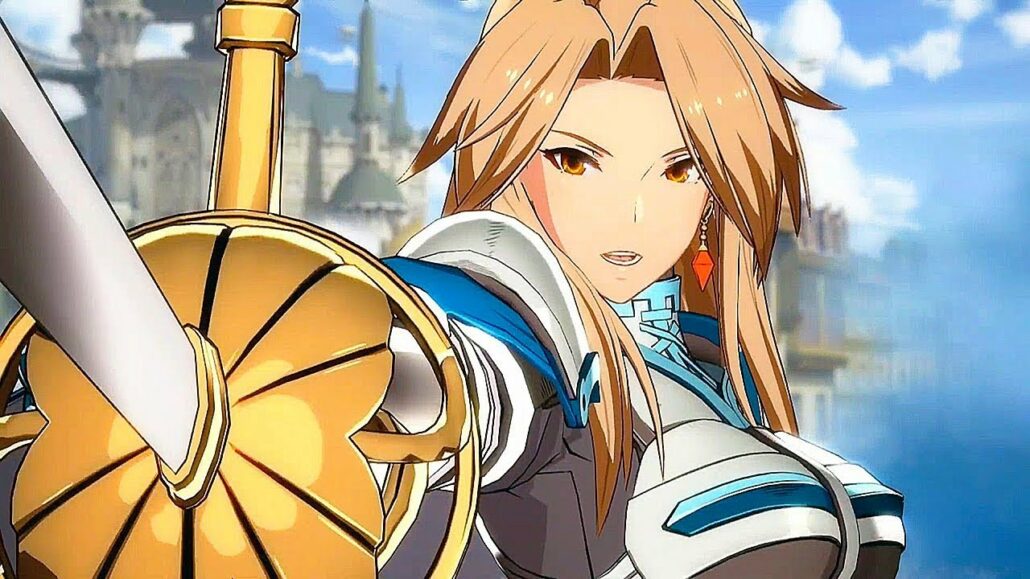 From the beta last year, we know the game will play a very grounded game, with emphasis on footsies, instead of speed and long combos. This will be a divisive game for sure, but with Arc System Works' talent, beautiful visuals, and Cygames' support, this is definitely a game we should all be watching. 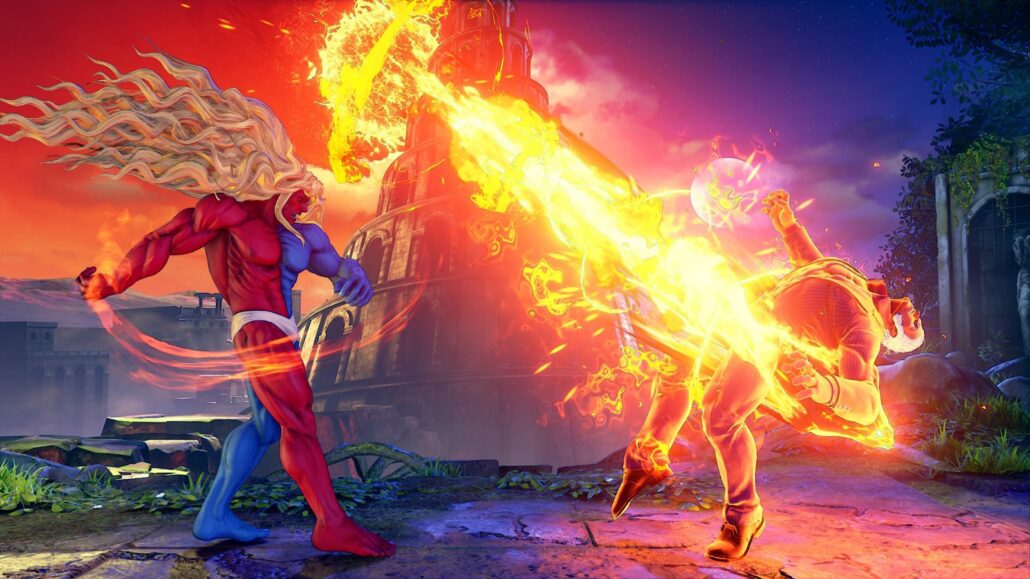 Yes, it's Street Fighter V again, one of the most divisive games in the fighting game community. Love it or loathe it, Street Fighter V: Champion Edition has landed, bundling together all of the SFV DLC you know, including characters, costumes, and stages, and puts them in a single package for anyone to pick up.

This makes Champion Edition the perfect version for anyone who has been interested but hasn't actually invested in the game, and when you couple that with the new balance changes and V-Skills, it changes the game a surprising amount. Even if you're just a fighting game spectator, it'll be interesting to see how Champion Edition changes the competitive scene. 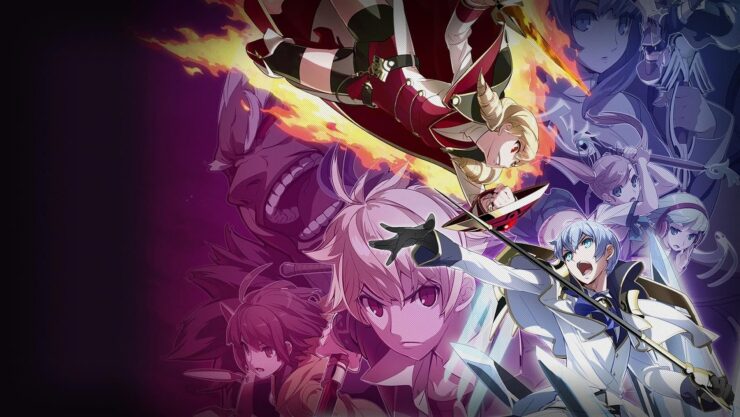 Under Night In-Birth still isn't the most popular anime fighter on the market, but after the series was featured as one of the key games at EVO 2019, one of the biggest fighting game events in the world, the appeal of the game has been thrust into the mainstream. Arc System Works knew what time it was, and decided to pounce and capitalize with a brand new version of the game, Under Night In-Birth Exe:Late[cl:r], launching this year. And yes, that is an incredibly long name. Good luck figuring out which acronym is appropriate.

Under Night In-Birth has incredibly approachable mechanics, and fun, quirky characters. It might feel like too generic an anime fighting game for some, but you won't regret learning the ins-and-outs of this competent fighter. 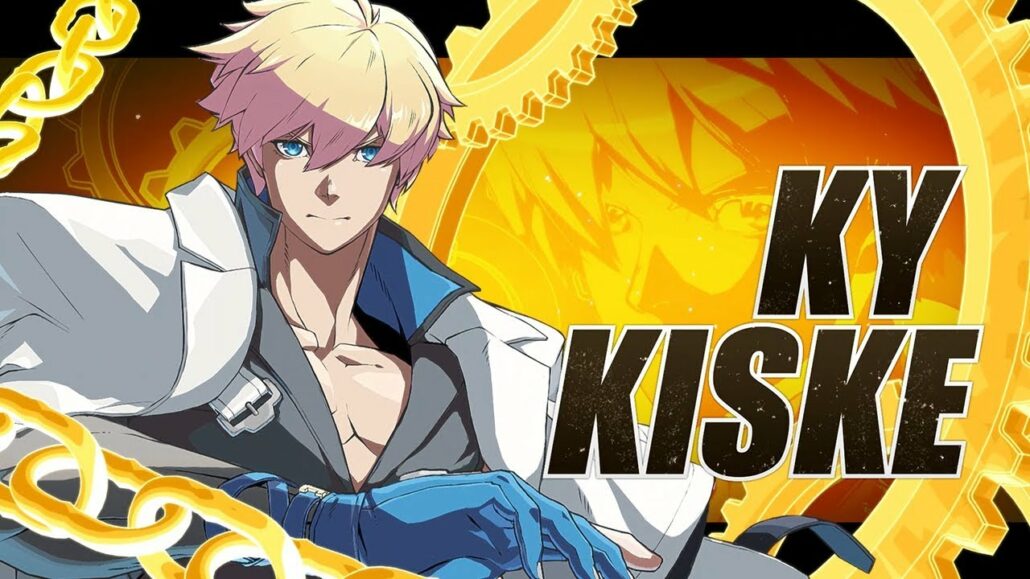 We have finally arrived at the final Arc System Works game on this list, and it has to be the biggest one. Guilty Gear Xrd has carried the series for several years now, and there's no doubt that it's an excellent fighter, but it's starting to feel old hat. And that's all ASW needed to make a completely new title, on a brand new engine, with better animations than ever before.

And that's saying something. The Guilty Gear games have always looked visually fantastic, and improving on that is no small task. Despite the challenge though, all footage we've seen of Guilty Gear Strive so far looks incredible, and we can't wait to play the game ourselves. Oh, and the music in the trailer bangs.

Power Rangers: Battle for the Grid is another game that actually launched last year, but it deserves a place on this list because developer nWay, along with Hasbro and Lionsgate, has just announced that Battle for the Grid is getting its own competitive tour in 2020, which will be a pretty significant shock to many fighting game fans.

The Power Ranger: Battle for the Grid League will have six stops in the United States before the highest scoring competitors are whisked away to EVO 2020 in Las Vegas for an action-packed finale. This isn't a global tour on the same scale of Tekken 7 or Street Fighter V, but it's an admirable attempt at a larger scale event for what has been thus far a fairly cult fighting game. Regardless, fighting game fans should be overjoyed to hear that another large publisher is willing to put money and time into fighting game events, and hopefully, this is just the start of a meteoric rise for Power Rangers: Battle for the Grid.