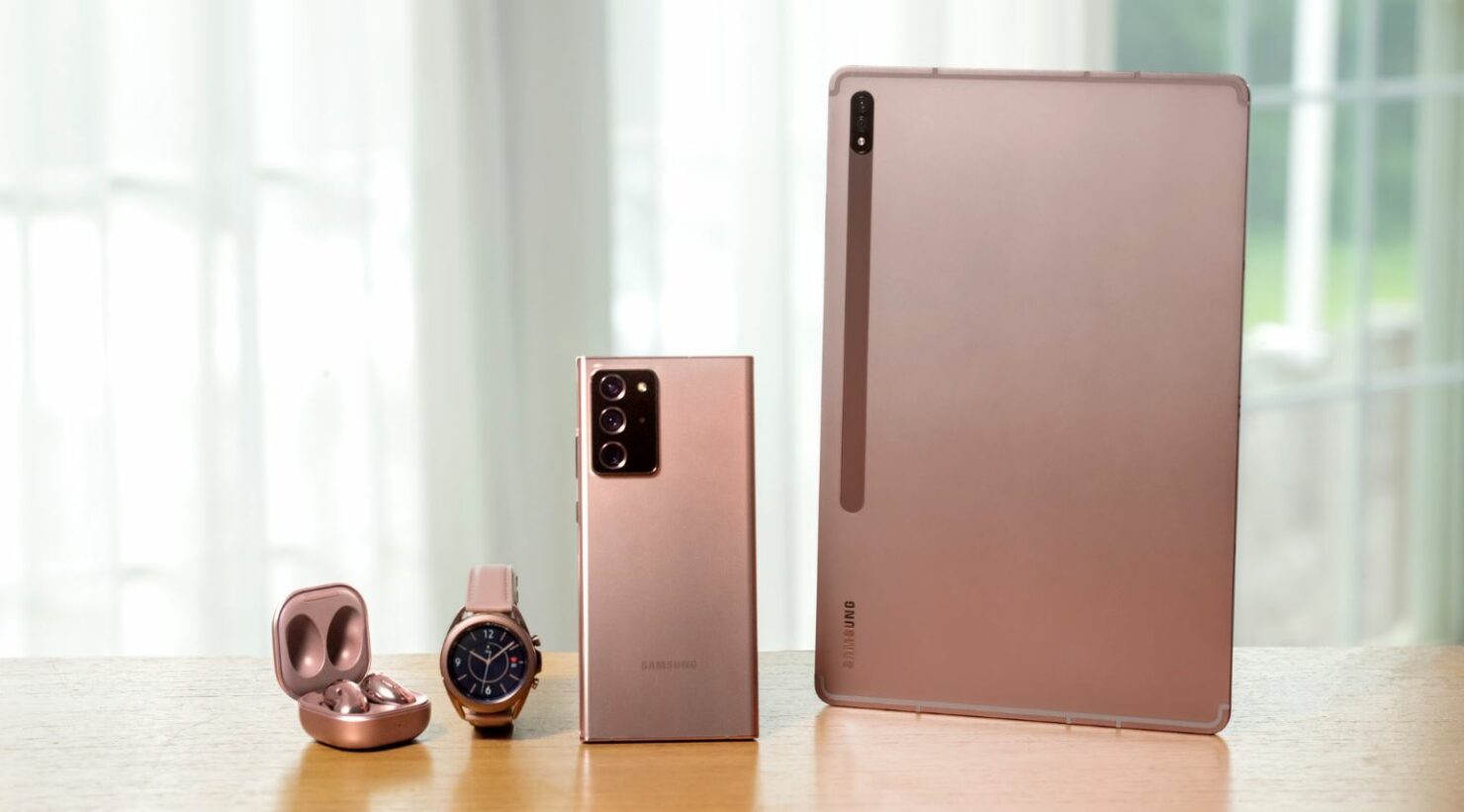 While almost everything about the Galaxy Note 20 series is leaked, the new leak just adds more credence to the previous ones. The leaks probably show the final design of the products that match the previously rumored design description. You've got new color variants for the Galaxy Note 20 series including the Mystic Bronze and Green option. You will get three camera lenses on the back along with other sensors.

The leaks also share details on the S Pen functionality of the Galaxy Note 20 series. It will feature a bunch of new tricks. The PowerShare addition also continues to be part of the device so you can charge your Galaxy Watch 3 wirelessly.

The Galaxy Z Fold 2 appears in full glory, revealing how the device will look with a punch-hole camera. Moreover, the external display is significantly larger than the original Fold, covering almost the entire front of the device. The new color options are showcased, so do take a look. Evan Blass also unveiled the foldable's hinge which will come in a range of different colors including Silver, Gold, Red, and Blue.

Samsung's Unpacked event will start in about three hours today so do stick around if you're looking to hear the official announcement. We will be covering the event extensively so be sure to schedule your time accordingly.