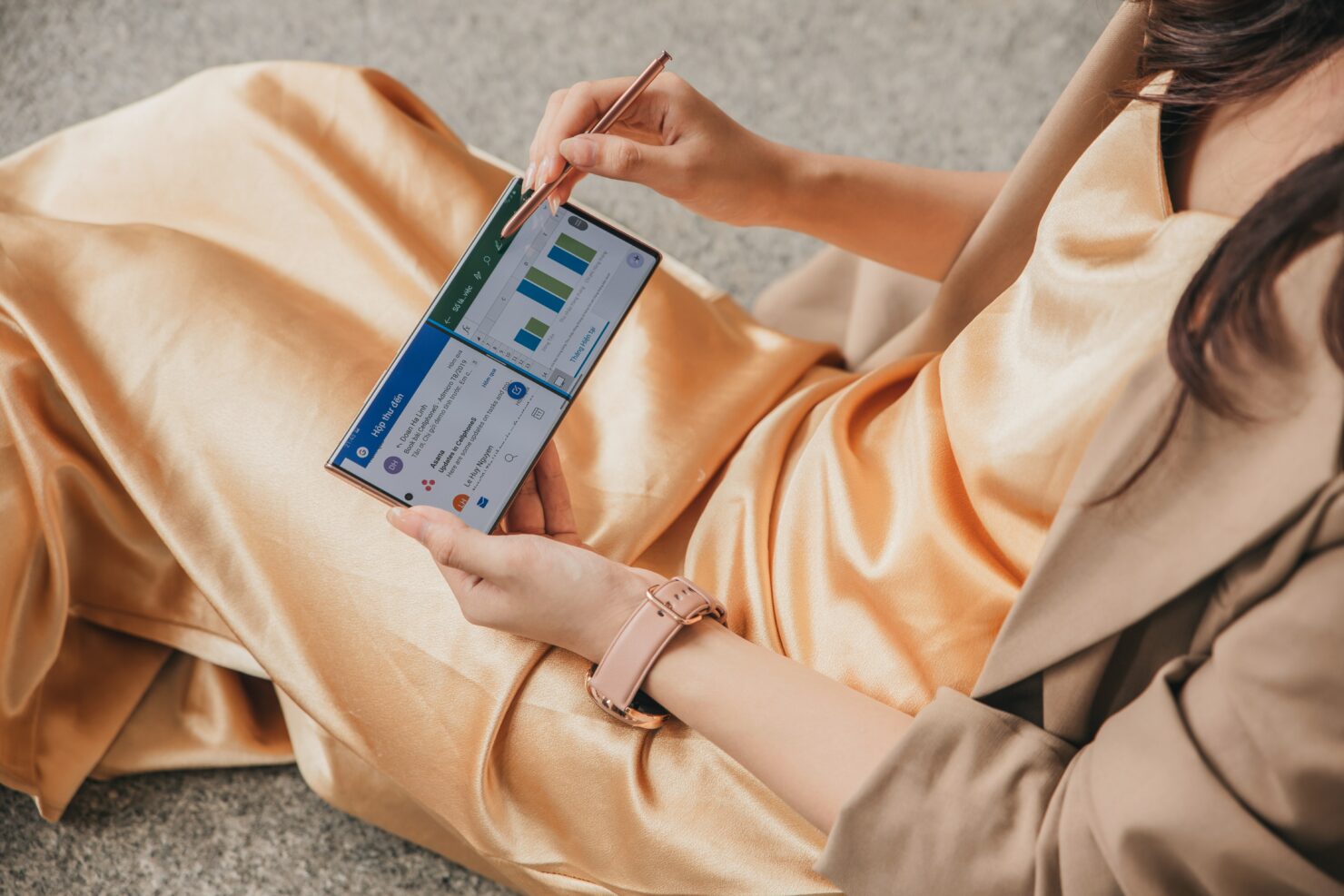 Samsung is expected to launch a host of premium devices later this year, including the Galaxy Z Fold 3, Galaxy Z Flip 3, and the Galaxy S21 FE. We are obviously not seeing a Note device this year, and now, based on a tweet from the ever-so-reliable Evan Blass (@evleaks), the upcoming Galaxy S21 FE might be a follow up to last year's Galaxy Note 20 instead of the Galaxy S20 FE, which we initially thought, would be the case.

This does make sense as the Galaxy Note devices usually launch sometime in August. However, the FE series is now a traditional follow-up to the Galaxy S series instead of the Note series. So, this does raise some questions.

Blass shared a tweet in which he showed how the Galaxy S21 FE happens to be the follow-up; you can check the tweet below.

Samsung is positioning the S21 FE as the followup to last year's Note... pic.twitter.com/5raIdMqHt3

Now, this does raise some questions. If the Galaxy S21 FE is to be a follow-up to the Galaxy Note 20, does that mean that the device will bring the same features, as well. This means that there should be S-Pen support, along with similar visual elements, but that is not the case, at least not based on the leaks that we have seen so far.

Of course, "follow up" could also mean that Samsung will be marketing the Galaxy S21 FE heavily and on a scale similar to the Galaxy Note 20. Whatever the case might be, we are not sure what is being followed up. Still, we are now more excited than before because this could mean that the Galaxy S21 FE could end up taking center stage and overshadowing the more expensive foldable devices.

As far as our leaks tell us, all the devices that Samsung is planning on launching should be announced sometime in August, with availability around the same time. So, let's see what Samsung has in stores for all of us.