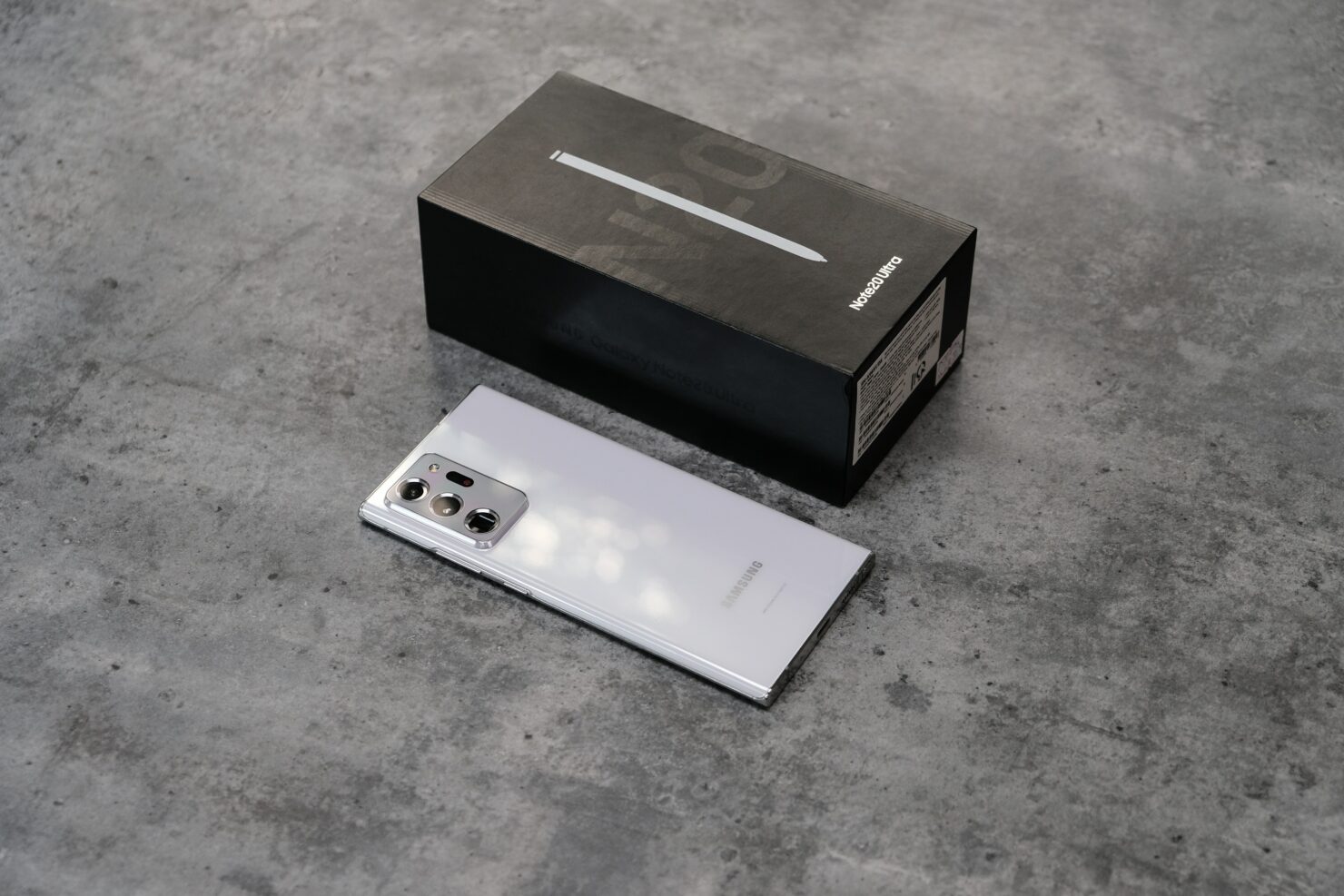 It seems like Samsung is not willing to take a break as the company has just started rolling out the much-awaited One UI 4.1 update to the Galaxy Note 20 and the Galaxy S21 FE phones. The surprising thing is not that the update is coming out to these phones but the fact that Samsung is really committed to making sure that all the phones are running the latest update as soon as it is possible for the company to deliver these updates.

The One UI 4.1 rollout is currently happening for the Exynos 990 touting global variants of the Galaxy Note 20 4G, Note 20 5G, and Note 20 Ultra 5G. The update comes with the build number N98xxXXU3FVC5 and has the Android security patches for March 2022. So far, the update is only live in Europe but it is only a matter of time before we are going to see the latest software update going live in other regions, too.

According to the official changelog, the builds that are rolling out to the Samsung phones are without the Game Optimization Service-related throttling out of the box. Additionally, Samsung has not incremented the bootloader version in this update, since you can still downgrade to a compatible release if you want.

If you own a Galaxy Note 20 or a Galaxy S21 FE, you can head over to the settings and check for the update or just wait for the OTA notification and the update should be with you any time.

Do you think Samsung has finally improved the update situation? I believe that the company has come a long way from being notorious for having bad software support. Let us know how your experience has been.