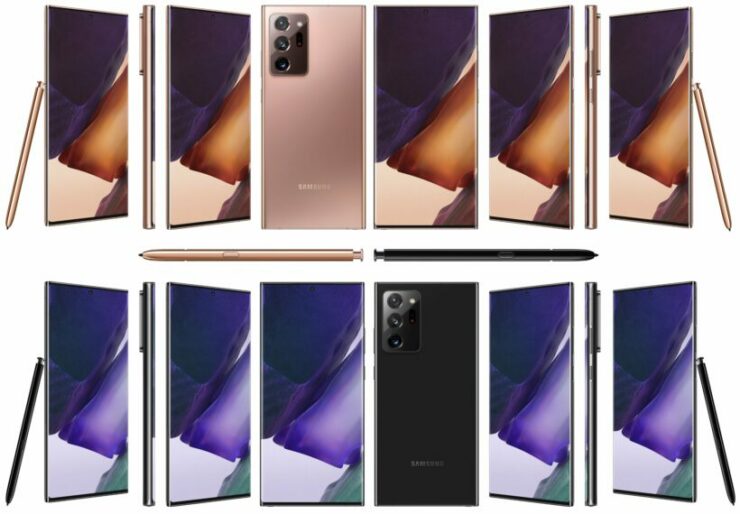 The Galaxy Note 20 Ultra is said to be unveiled at the Galaxy Unpacked event next month, and while we had numerous leaks over the past couple of months, they just don't seem to catch a break as we are getting more and more information on what the device is going to be and what it will bring to the table.

The leak I am going to talk about right now refers to the S-Pen capabilities of the Galaxy Note 20 Ultra, which should trickle down to the more affordable options as well.

The leak is coming as a courtesy of Jimmy is Promo who has leaked a few videos pertaining to the Galaxy Note 20 Ultra, each showing us something different and the case is the same here as you get to see what the Galaxy Note 20 is capable of doing. You can check the video below.

For starters, the S-Pen will now be used as a pointer by simply pressing the button. The video showcases just how you can enable that, in the first place. Double pressing the button will allow you to shift between the laser as well as spotlight pointers, showcasing the power of the S-Pen in a much better way. You can even change the speed as well as the style of the pointer to match your preferences.

At the given time, the video only shows the features that we have mentioned above, but we are sure that the Galaxy Note 20 Ultra's S-Pen can also be used as a camera shutter, and I suppose that there are going to be more features that will be added later down the road.

As a reminder, the Galaxy Unpacked is taking place on 5th August, later this year. So, stay tuned for complete coverage of all the revealed devices.