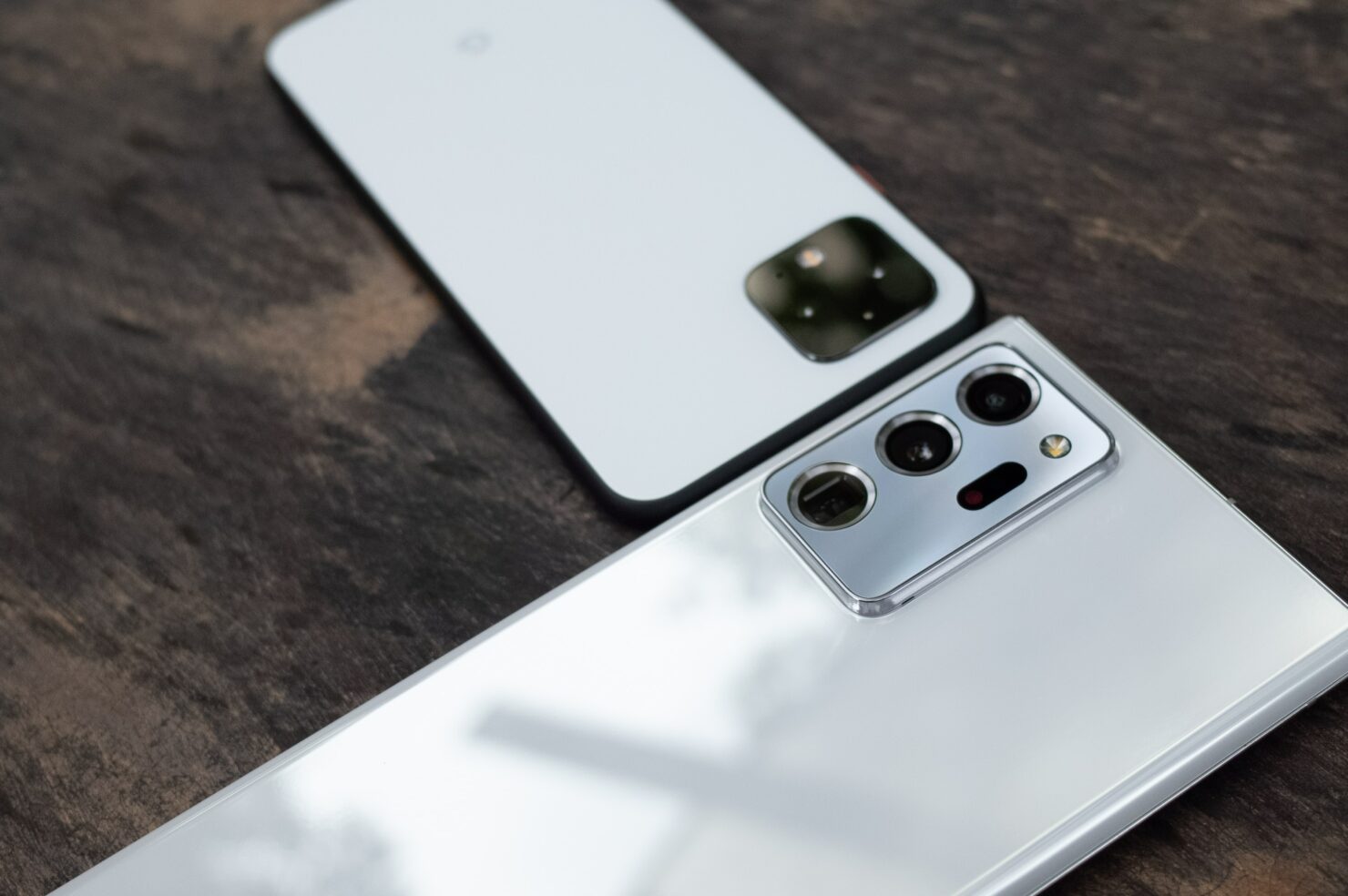 Samsung has decided to bring some serious software competition to the other phone manufacturers as the company has decided to roll out the Android 12-based One UI 4.0 stable update to all the devices from last year. This means that your Galaxy Z Fold 2, Galaxy Note 20, and Galaxy S20 family should be receiving the update any moment now.

The initial roll-out had started last night but only a few minutes ago, it had started on a wider level, as well. For those wondering, all the devices in their respective series are getting the update.

One UI 4.0/Android 12 brings a number of enhancements and even though Samsung did not go to a higher level in terms of customizations, which seems fair considering how One UI already provides you a lot of customization options. Thankfully, all the security and privacy features that Google told us about are still there, so you are not really running into any issues and you are all set.

The updates started to show up in the United States last night but more and more people have started reporting that they are receiving the updates now. Remember, Samsung did pause the rollout for some devices because of a few issues but the rollout has started again and you should be getting the update any time soon.

I have been using the Android 12-based One UI 4.0 on my Galaxy S21 Ultra since the day it was released and it is one of the definitive experiences and is a lot of fun to use.