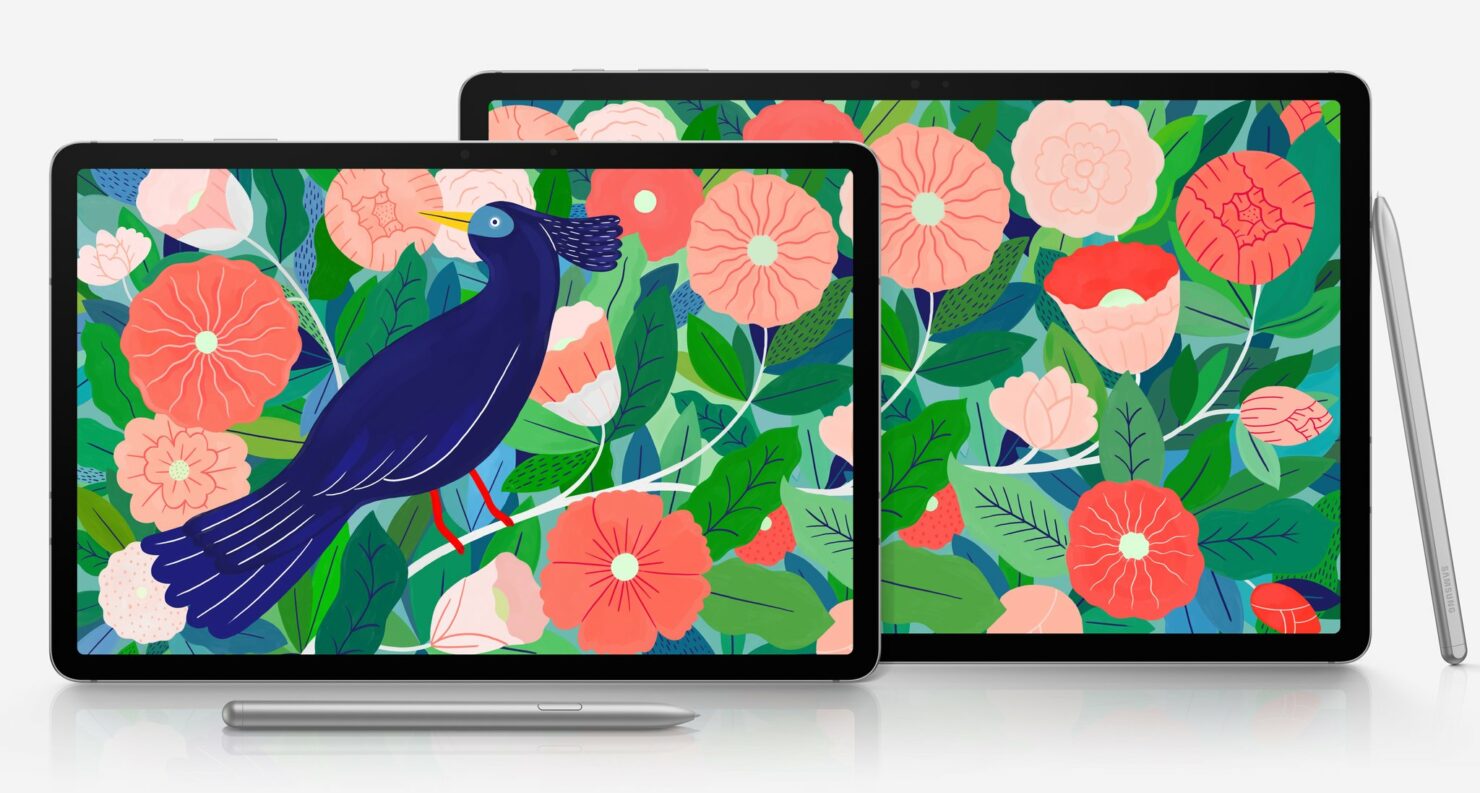 So far, we have had some interesting leaks showcasing a lot about the devices such as the specs, and today, we have some official renders that not only showcase the devices, but also confirm the support for Xbox Game Pass Ultimate.

The Galaxy Tab S7 and S7 Plus Smile for the Camera

The leaks are coming as a courtesy of Evan Blass (@evleaks) so we know how real these are. However, the most interesting thing is the support for Xbox Game Pass Ultimate, that is something that a lot of people talked about in the past, but we didn't know how it would be implemented, and seeing a simulated screenshot makes us believe that it will be a fun experience.

Needless to say, we can see where Samsung has drawn inspiration from, and that is not necessarily a bad thing, to begin with. The tablets on Android side of things are very few when it comes to a good choice, and more often than not, users have to rely on an entirely different ecosystem if they want to enjoy something on larger screens.

However, with the Galaxy Tab S7 and S7 Plus, Samsung aims to change that as both devices are powerhouses that will be coming with Snapdragon 865+ as well as 120Hz refresh rate, making it better for everyone who wants to enjoy content in the best possible way.