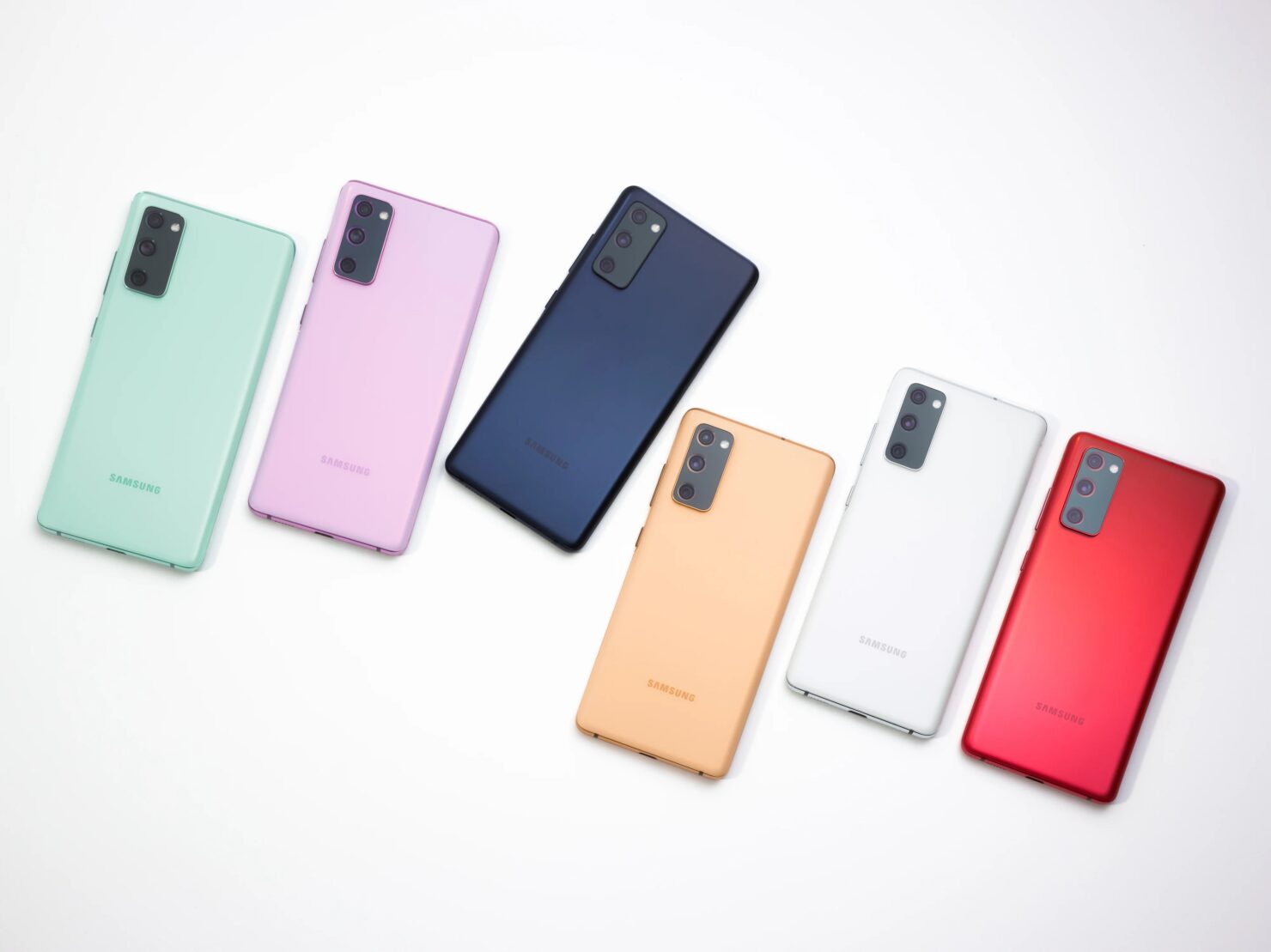 The Galaxy S20 FE is available in two variants, the 4G variant that ships with the Exynos 990 and the 5G variant that ships with a Snapdragon 865. However, a few days ago, a new variant of the S20 FE appeared with a model number SM-G780G that was LTE only but with a Snapdragon 865 processor under the hood. A recent report suggests that Samsung could end the production of the Exynos 990 variant altogether and stick to the Snapdragon 865+ option across all the markets.

We are also not sure why Samsung is going ahead with this move, to be honest. Granted, the company has faced a lot of criticism as far as the Exynos 990 chipset is concerned because of overheating and battery life issues. The entirety of the Galaxy S20 and Note 20 series that shipped with Exynos 990 showed poorer performance than their Snapdragon 865 counterpart. There were even consumer demands for the Snapdragon 865 variant of the S20 FE, and if that is the case, then it seems like Samsung has heard the demands.

Even for 2021, the Galaxy S20 FE makes up for a compelling device by offering a 6.5-inch Super AMOLED display with a 120Hz refresh rate, along with the 6/8 gigs of RAM, 128/256GB of internal storage, microSD card slot, a 12+12+12-megapixel camera configuration on the back, and a 32-megapixel camera on the back. You are getting all the goodness of the regular S20 series, just with a flat-screen and a plastic build, which is not really an issue.

We are unsure when the new Galaxy S20 FE will launch, but we will keep you posted as the story develops.