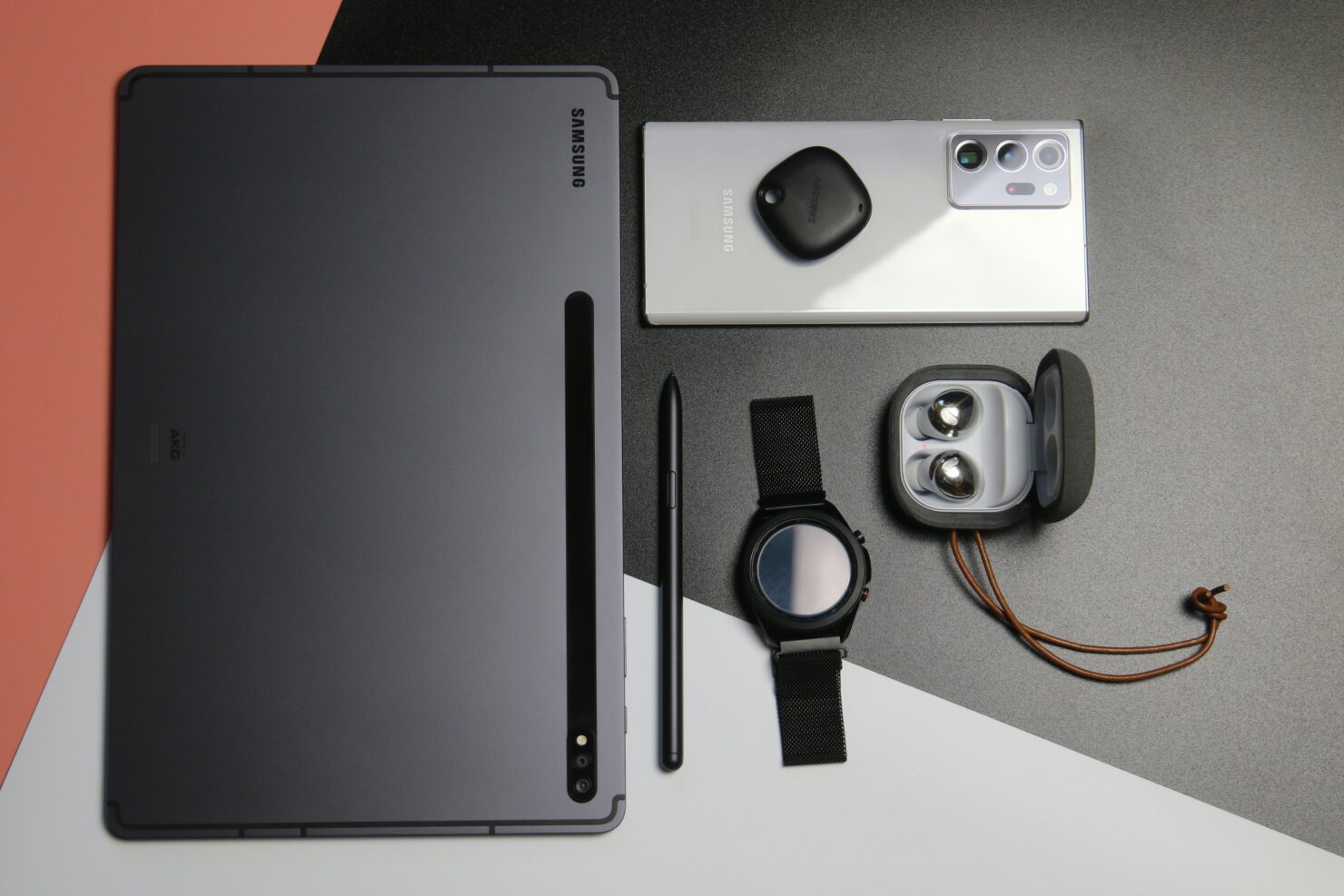 The market for Android tablets is a mixed bag, really. When you are looking at Apple, they have the iPad, and that really rules everything. However, if you want something high-end that runs Android, then Samsung is the only option you have. Despite the waning interest in Android tablets, Samsung has remained committed to providing some of the highest-end Android tablets and continues to do so in a great fashion. The Galaxy Tab S7 series was a testament to how committed Samsung is.

Sure, Samsung also indulges in making mid-range tablets, but the higher-end offerings are the ones that take the cake. However, Samsung's strategy to sell both mid and high-end tablets has paid off as the company has remained at the top of Android tablet makers in the second quarter of this year.

According to the latest figures from Strategy Analytics, Samsung managed to ship 8.2 million tablets in Q2 2021 and registered an impressive 18% growth year-over-year compared to the same period in 202.0. The divorce tablet lineup, which includes Galaxy Tab S7, Tab S7+, and Tab S7 FE, helped Samsung increase its share. This also helped Samsung to grow the market shared by 18%.

However, Samsung is not the only one that enjoyed this good news; Lenovo's Android tablet shipment also saw a good increase as the company shipped 4.7 million units during the quarter, getting an insane 67% increase compared to Q2 2020.

Amazon is the third-largest Android tablet vendor, thanks to the affordably priced tablets. The tablet shipment for Amazon saw an impressive 49% growth year-over-year, and the company now accounts for a 9% share of the global market.

Apple remains the leader in the overall tablet market as it shipped 15.8 million units in Q2 2021 and managed to grab a global market share of 35%. You can read more about the report here.