Is This The iPhone 7? Accessory Mold Shows Four Speakers, Stacked Flash And More 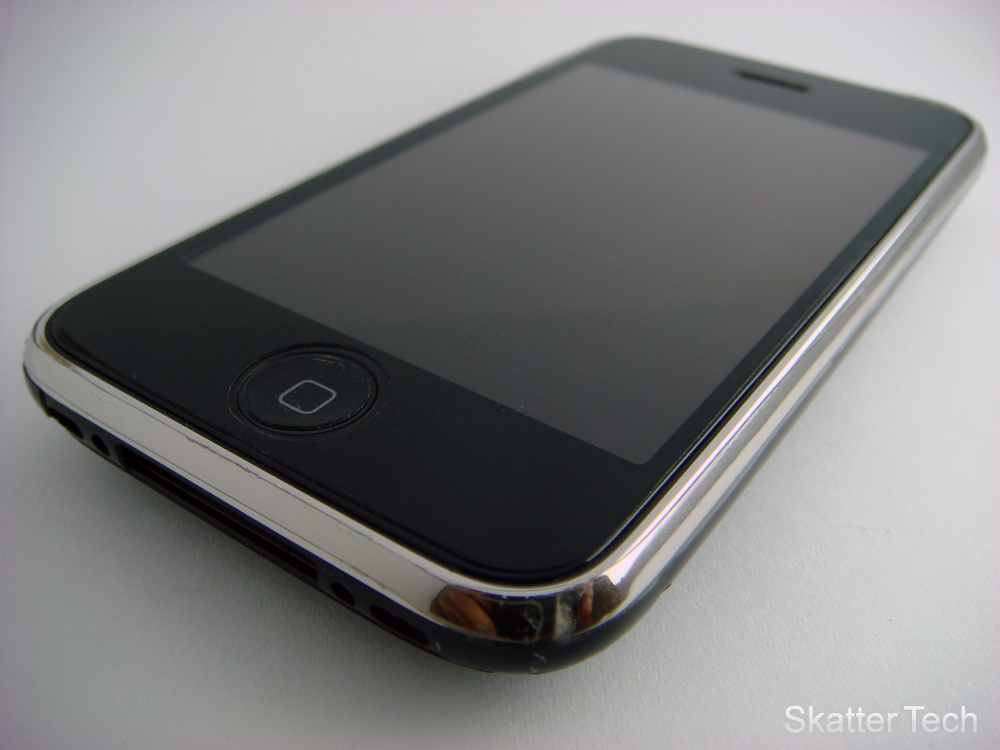 Taking a look at everything that's surfaced on the iPhone 7 and the iPhone 7 Plus so far, both the devices should be quite different from last year's flagship smartphone launches from Apple. Not only is Cupertino expected to add more changes in the iPhone's camera capabilities, but some alleged design changes include redesigned antenna bands, an additional camera sensor and a smart connector, with the latter two expected to enhance the iPhone 7 Plus' capabilities to quite an extent. This would suggest that Apple's finally taken the much needed bite of differentiation in its smartphone lineup, as the iPhone starts to lay heavy on earnings.

Its been 9 years since Apple launched the iPhone, with the device having evolved quite a bit since then. While the original smartphone came with a more rounded off form factor, subsequent improvements in technology have allowed Apple to make the device as thin as possible, with major design changes reduced to overall frame curvatures, sensor placements, antenna bands and color palette.

To that effect, currently the rumor mill's suggesting changes on quite a bit of these fronts, as mentioned above. Today however, we've managed to stumble across a rather interesting accessory mold for the 4.7 inch iPhone 7, which takes a very interesting approach at the device's design. According to information so far, the smaller screen variant will be coming with a larger rear camera sensor and changed antenna band positions. 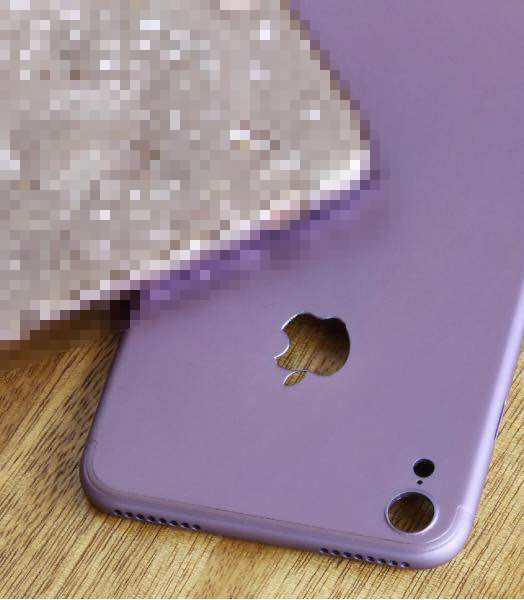 The image above shows an accessory mold made allegedly for the iPhone 7 by an Italian firm, so there's no saying on what might be accurate on it. This mold however does introduce some new features into the mix, that would end up separating the iPhone 7 quite a bit from the current iPhone 6s. It borrows quite a bit from the iPad Pro, with Apple's tablet lineup also coming with a stacked flash and speakers on top.

Apple's been rumored for quite a while to bring the iPad Pro's productivity features on the iPhone, particularly as a lot of sources claim that the larger iPhone 7 Plus will be coming with a smart connector on board. Four speaker sets would bring some interesting hardware changes under the hood, particularly as Apple has failed to completely address similar issues on the iPad. Another feature that you'll see on today's images is the absence of the 3.5mm earphone jack, another alleged upgrade that's surfaced previously as well. 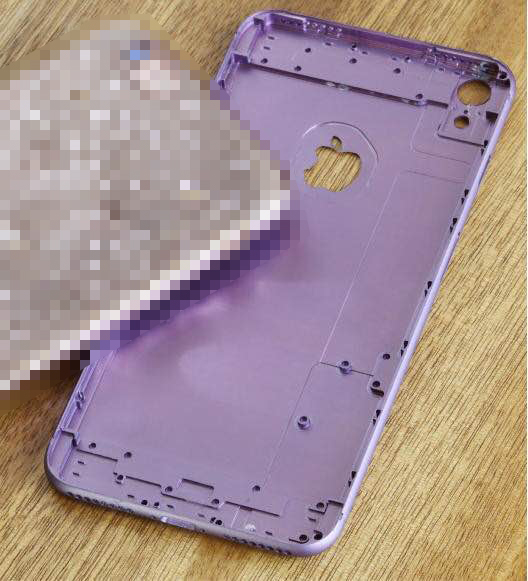 While the removal of the earphone jack will mean that the iPhone will be restricted to bluetooth or lightning connectivity for portable audio accessories, it will result in a beefier output for the device. If Apple does go as far as to add two more speakers on the iPhone 7's top, then you should expect significant audio output enhancements on the device, something that we'd be quite eager to get our hands on.

Multimedia is a feature that hasn't received robust attention from Cupertino's end, as Apple's been focusing mostly on the iPhone's camera and hardware features over the recent years. Audio's been limited primarily at the software end, even though 9 years back music was an integral element of the original iPhone at the time of its launch. So as we head towards September, current information from the rumor mill suggests minimal design upgrades for the iPhone 7 and the iPhone 7 Plus, when compared against today's images. Thoughts? Let us know what you think in the comments section below and stay tuned for the latest.