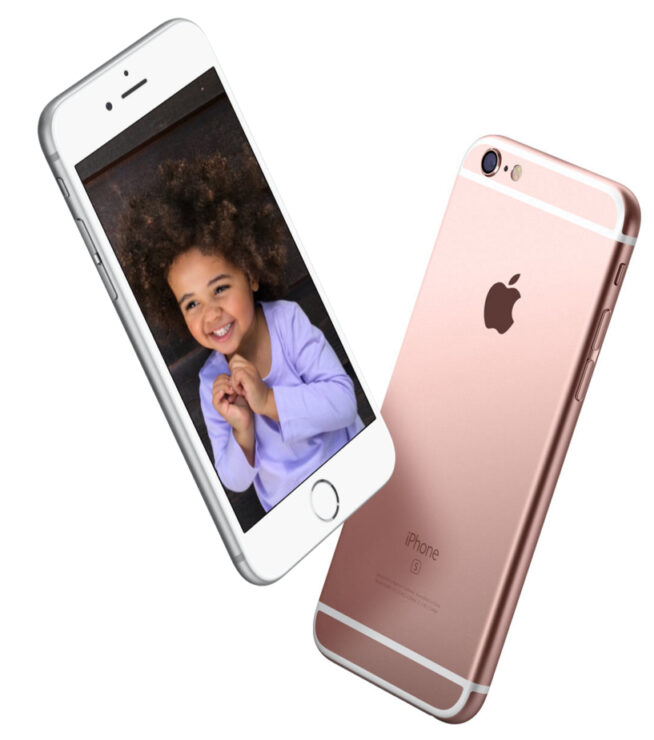 As we head towards summer, the rumor mill's starting to speak up about a lot of devices. Aside from the iPhone 7 and the Galaxy Note 6, we've also started to see things surface about some more offerings from the likes of Microsoft and OnePlus. Nevertheless, when it comes to hype, the iPhone 7 has seen a significant interest developed early on, particularly as last year's flagship upgrades from Cupertino failed to generate significant market interest.

First Alleged Image Of The iPhone 7 Surfaces; Design And Camera Changes On Board

When it comes to the iPhone 7, as mentioned above, the rumor mill has been quite vocal for the smartphone. We've been hearing a lot about the alleged specifications for the smartphone pair, with Apple expected to upgrade the device's camera, display and hardware features. For the camera, there's been a lot of talk about a dual camera sensor making it on board the larger iPhone 7 Pro.

In the performance segment, the Apple A10 is expected to be coming with upgraded design from TSMC and if Apple's all for following tradition this time around, then we should expect the usual PowerVR GPU upgrades as well.

Storage and battery wise the iPhone 7 and the iPhone 7 Pro are expected to come with an all new 256GB storage option and increased battery capacity; although not by much. But even as the rumor mill has been very generous when it comes to performance and specifications, when it comes to design, information has been sparse so far. Looks like that's about to change, as after yesterday's schematic leak, today we've got an alleged image of the device. Take a look below. 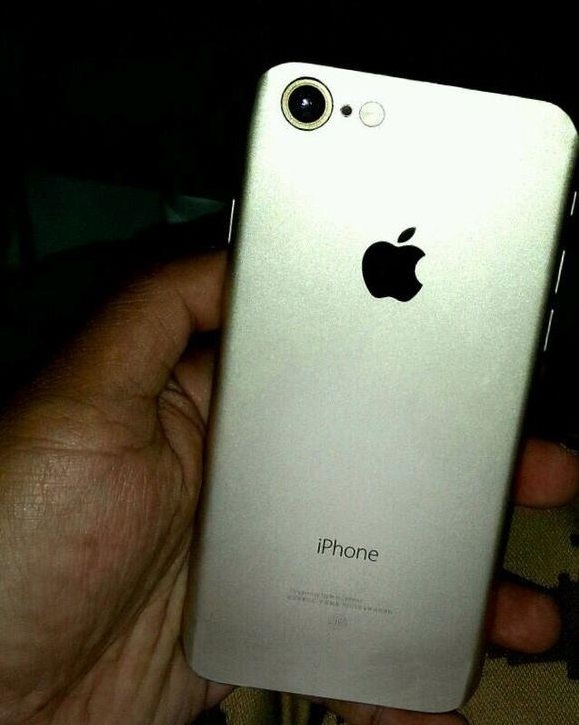 Two years in the smartphone world is a long time when it comes to upgrades, and for Apple, the company's usual two year cycle for the iPhone's design upgrades has finally caught up with it. We saw revenues fall for the first time in 13 years last quarter, a direct result of decreased market interest in the iPhone 6s and the iPhone 6s Plus. While this fall in profits had been predicted well before the company's earnings call, Apple's been relying too much on the iPhone so looks like some serious design and other changes might be heading our way at last.

Taking a look at the image above, the alleged iPhone 7 does appear to be following a more rigid design when compared to the current flagship offerings from Apple. A strict overall frame, coupled with abrupt corners does mark a significant change from what we've been seeing on the lineup so far. This, coupled with what looks like a larger camera sensor does seem to point towards a stronger iPhone launch this year.

After all, Apple's been relying quite a bit on features and performance efficiency on the iPhone and a detailed design focus on the smartphone has therefore been overdue for quite a while. There's still quite a bit of time left until September, so we should see more information surface in the coming months. Till then, let us know what you think in the comments section below and stay tuned for the latest.