The iPhone 7 To Feature Fast Charging; Sources Expect 2A Specs To Match Qualcomm

As we're almost done with March, the rumor mill has once again proven to be on point. We saw the launch of both the iPhone SE and the 9.7 inch iPad Pro from Apple this week, with both the devices having surfaced multiple times prior to their launch in the leak chain, complete with specifications and features. When it comes to the iPhone lineup, Apple's known for its different approach from the rest of the smartphone ecosystem, with the company often taking its time on much popular upgrades such as camera and display specifications.

With the iPhone 7 and the iPhone 7 Pro, the company might be shaking up quite a few things it seems, as we've already been hearing quite a bit of interesting rumors about both the devices. The iPhone 7 Pro in particular is expected to come featuring a dual camera setup on board, which should make quite a few photography enthusiasts happy out there. Well if you're an iPhone user on the go, and find yourself plugging your device in more than you'd like, we've got some good news for you today as well. 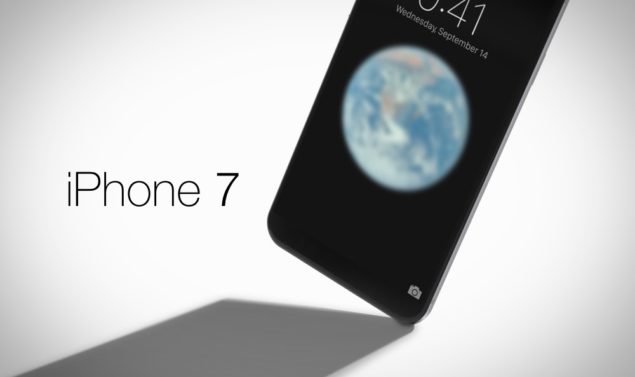 When it comes to the iPhone 7, we've been hearing quite a bit of rumors surface about the device, early on in 2016. While information about Apple's September flagship upgrades starts to increase in pace generally over the summer, this time looks like there won't be much left for Apple to unveil at the rate things have been going. The device is expected to come with a larger battery than the iPhone 6s and the iPhone 6s Plus, combined with Wireless charging finally making it on board as well, well after the Android world has adopted the feature.

Today, some sources out of China are claiming that Wireless Charging won't be the only feature that makes it on board the next generation iPhone. According to today's information, we might also get to see Fast Charge make it on board Cupertino's flagship lineup today as well, if the stars align just right. Technical details of the feature are speculation as of now, with the source expecting things to hit up 2A; which would place the iPhone 7 and the iPhone 7 Pro along Qualcomm's Quick Charge 3.0, announced in September last year. 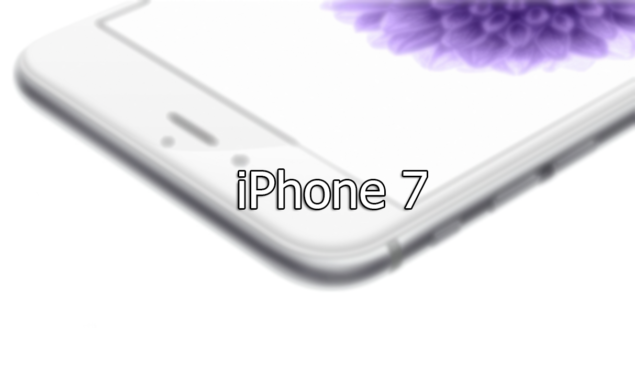 According to the gist of things so far, both the iPhone 7 and the iPhone 7 Pro are turning out to be quite impressive devices indeed. We've seen some alleged hardware leaks which show redesigned antenna bands, a couple of camera sensor leaks which point towards a dual camera on the larger iPhone 7 Pro, combined with some more battery pack leaks which show a higher Wattage for the September flagships from Cupertino.

What we're more eager to hear about is the display upgrades on the iPhone 7 and the iPhone 7 Pro, as it really has been quite a while since Apple has made significant changes in that regard. Also, things aren't conclusive on the A10 either, with news up to now suggesting that Apple will exclusively choose TSMC as its fab for the processor. But given that its more than five months since both the devices see an actual launch, there's plenty of time for more to surface. We'll be on the lookout for sure. Till then, stay tuned and let us know what you think in the comments section below.