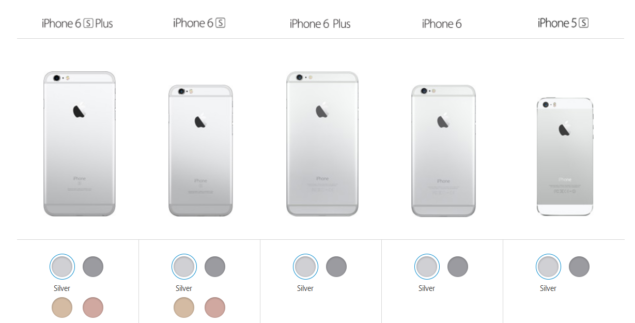 Getting right to the core of things, the Apple iPhone 6s and the iPhone 6s Plus come with Apple's A9 on board, manufactured on Samsung's 14nm FinFET process. The advanced manufacturing process lends the device several improvements. If you're interested in 14nm FinFET on the Apple A9, read here to find out more.

Dimension wise, the iPhone 6s and the iPhone 6s Plus stand at 7.1 and 7.3 mm, respectively, proving that 3D Touch has made its mark indeed. The devices also come with the Apple M9 co-processor built right inside the A9. This, coupled with a GPU upgrade, provides a 70% performance and a 90% graphics upgrade over last year's duo from the company. Since Apple's devices are optimized in terms of hardware and software, we'd expect iOS 9 on the Apple A9 and the M9  to do surprisingly well when it comes to running all your multimedia, apps and games. 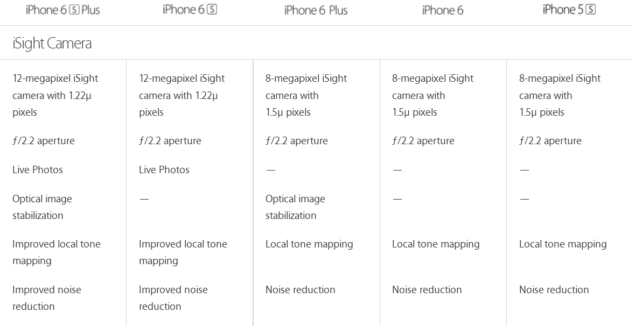 Camera upgrades were the big feature of this year's iPhones from Apple as both the iPhone 6s and the iPhone 6s Plus saw the much awaited camera resolution increase. With this year's iPhones, you'll be able to take pictures at a stunning resolution of 12MP, combined with an all new Live Photos, which goes as far as to capture motion and sound to your photographs. Tap to focus has also been upgraded to focus pixels this time around by Apple and the iPhone 6s Plus comes with Optical Image Stabilization, like before. 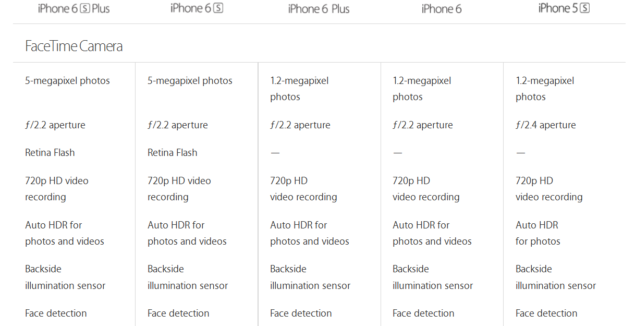 Video recording is the area that receives the highest amount of focus from Apple in the camera section. With the iPhone 6s and the iPhone 6s Plus, we see 4K recording finally making it to the iPhone with OIS for video also being thrown into the mix for the iPhone 6s Plus. Oh, and if you feel the need to snap a quick photo while recording 4K video in the iPhone 6s duo, you'll be able to take photographs at 8MP with both the devices as well. 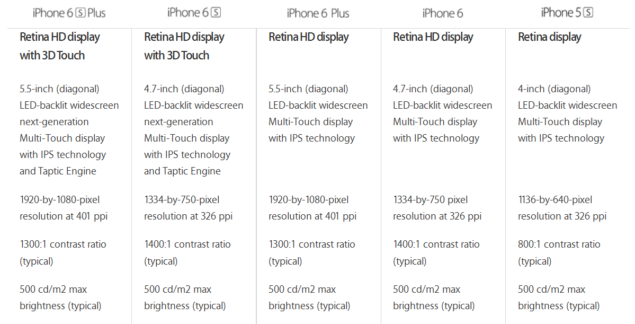 When it comes to display resolutions, Apple remains as stubborn as ever this year too. The Cupertino tech giant hasn't upgraded the resolution on its devices, much to our dismay here at WCCF (I'm looking at you, Saad). But that doesn't mean the devices don't feature any display upgrades at all, with the reality being far from it. Not only do the iPhone 6s and the iPhone 6s Plus come with Ion-X displays, marking an upgrade from Gorilla glass finally, but they also feature their very own Taptic Engine thrown in the mix, which is able to detect even the slightest of pressure changes on the screen. 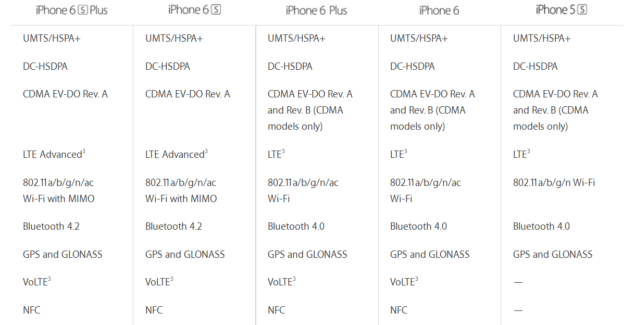 Coming towards the wireless capabilities of the newly launched devices, Apple's made some changes here as well. According to the company, the iPhone 6s and the iPhone 6s Plus will be coming with 2x faster Wi-Fi and LTE advanced, which do sound promising. Of course, any details will be known once the devices are available and we've carried out our extensive testing. So stay tuned for more and let us know what you think in the comments section below.