As we enter the first month of Q2 2016, things in the smartphone world have slowed down considerably. With nearly all the major manufacturers in the Android world being done with the flagship smartphone launches, and users having decided their upgrades as well, all eyes are now on the iPhone 7 and the Galaxy Note 6 expected from both Samsung and Apple's end later this year.

The iPhone 7 in fact has been seeing some rather interesting information surface, with Apple finally expected to introduce some much awaited display changes on its flagship smartphone lineup. The iPhone 7 is after all Apple's first generational upgrade since the company increased screen sizes with the iPhone 6 and the iPhone 6 Plus in September, so maybe we'll get to see some big changes this time around.

To that effect, some rather interesting information has started to surface, this time out of Japan, so head over below to find out more.

With Apple all done with the iPhone SE and no major gadget upgrades expected this until September, unless the company flat out announces upgrades to the MacBook lineup, there's little that can be speculated about its future plans. The iPhone 7 has been a regular part of the news for the pats couple of months, with things having finally slowed down as Apple launched the iPhone SE and a 9.7 inch iPad Pro this March.

That being said, looks like the device might finally make the much overdue shift to OLED or AMOLED Displays, as the merger between Cupertino's manufacturing partner in China, Foxconn and Japanese display manufacturer SHARP starts to bear fruit. We've been hearing some rather interesting speculation come out of the Eastern side of the world, with sources now going as far as to claimg that the iPhone 7 might come with Flexible OLED display panels as well, which would be a big change if you take a look at how Apple generally proceed with its iPhone lineup. 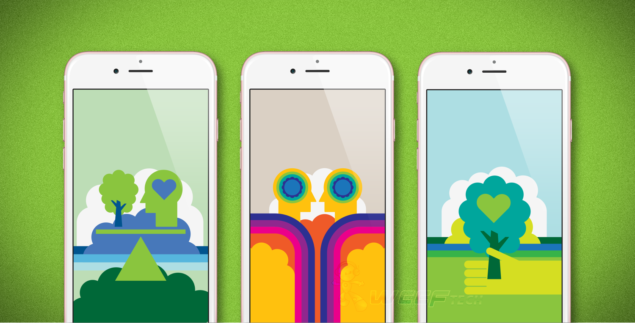 With the shift to OLED on the iPhone 7, Apple will finally refine the larger screen on the device, a move the company hasn't made in two years. Industry demand for major changes is high, with Cupertino being somewhat bullied into introducing Force Touch on the iPhone 6s; a move which would rather have suited a combined release with the (alleged) OLED screens on this year's device.

In addition, Foxconn and SHARP's collaboration has also been reportedly working towards Flexible OLED screens as well; a technology that's been associated only with Samsung in the past. So perhaps things should really be expected to speed up on the iPhone lineup; especially if we see some major design changes on the device. Currently, there's not much to go on, with the only proposed change so far being redesigned antenna bands on the device, though we're expecting more to surface more in the coming months.