iPhone 3GS to be Discontinued or Upgraded?

If a next generation iPhone is coming soon then is there any point owning an old one? Well supposedly not and that is what Apple might have realized. A report claims that iPhone 3GS has outnumbered in stock to some of the carriers as rumors surround the release of iPhone 5/4S in September. iPhone 3GS, which was released in June 2009 is about to get killed in the near future as Apple might be preparing to release two new next generation iPhones; one to fulfill the demands of a low budget smartphone and the other one to satisfy the technology geeks. 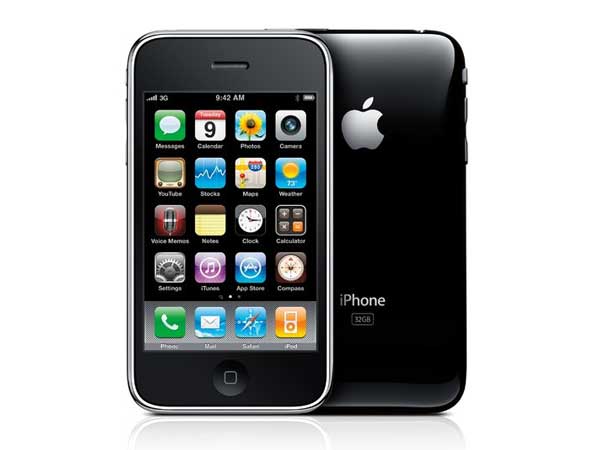 According to 9to5 Mac a reliable source, a major European iPhone carrier reported that stock of the iPhone 3GS is unusually low, with little stock coming through for the next few weeks. A tipster at Orange UK has revealed that the carrier has told the employees that iPhone 3GS is no longer available as shown in the image below.

On top of all of this, an accurate source with a hand in Apple’s global channel shipping operations reports that shipments of the 3GS are rapidly decreasing with a little amount of units remaining in the channel.

With these reports there are several possibilities that can be considered. Either Apple wants to promote users to buy the upcoming next generation iPhone 5 by decreasing the number of iPhone 3GS units or they are planning an upgraded iPhone 3GS namely iPhone 4S to replace it as a low budget smartphone with some acceptable features; an A4 processor, better display and camera, something like that.

While Apple’s intentions remain mysterious it’s still too early to be certain of anything but as things are happening there is always a room for predictions and we’ll keep you updated with the latest happenings.