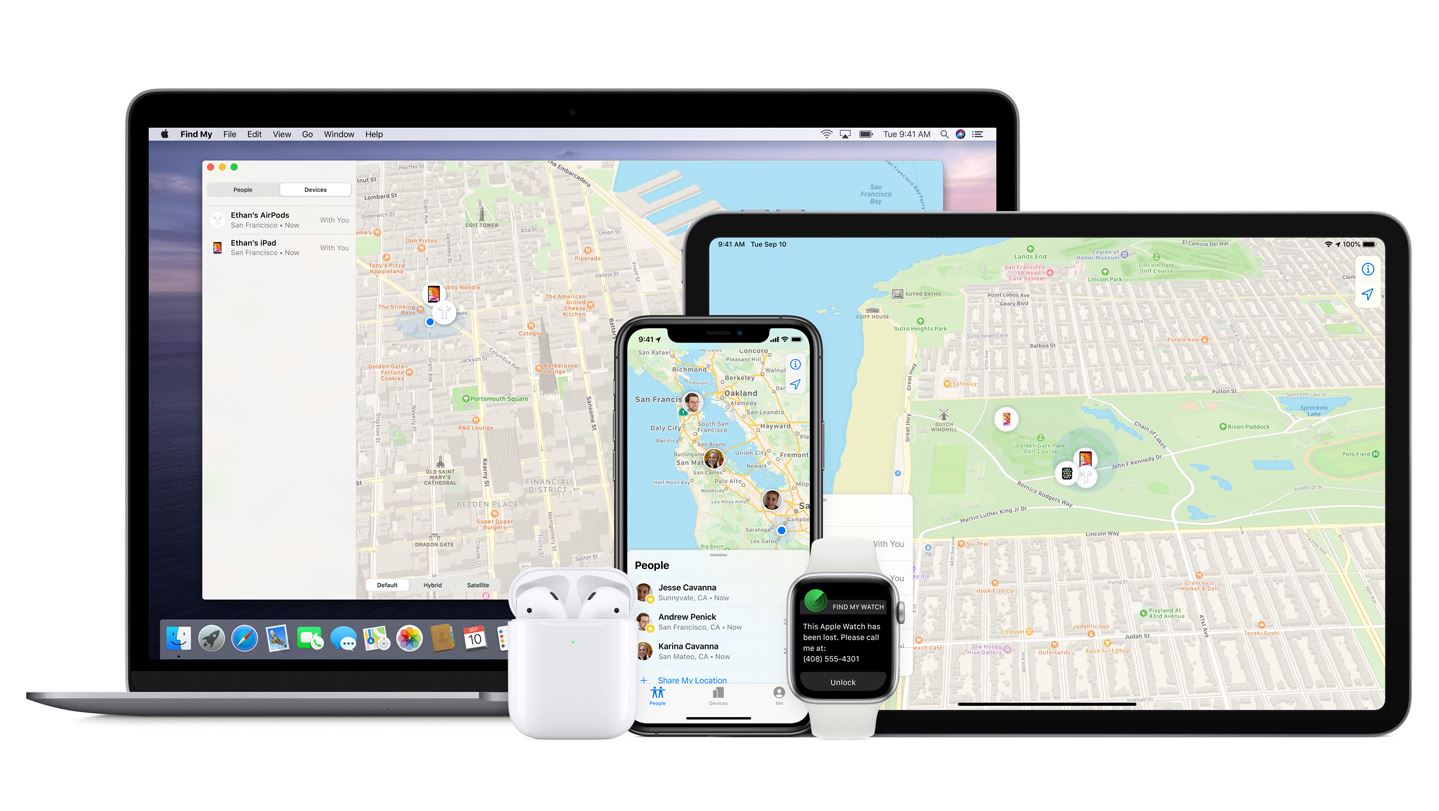 The news comes from 9to5mac stating that the new notification alert addition in Find My app will automatically alert users when someone does not arrive at a specific location at a scheduled time. Currently, the app can notify you if someone has arrived at a location. This means that the forthcoming feature will do the opposite of it or extend the functionality.

Furthermore, the new notification trigger will also notify you via alerts if someone leaves the location ahead of the devised time. This is a very useful addition as parents can keep a check on children and their whereabouts. Users can create their own alerts based on personal needs and customize them for specific days of the week. 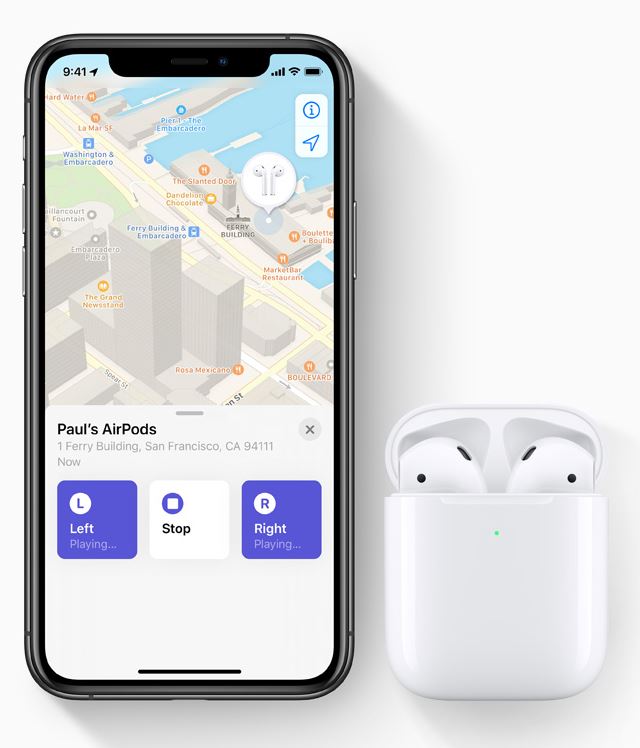 The new Find My app in iOS 14 will also work with AR headsets. Apple's ARKit developer framework includes headset mode in the forthcoming update. The addition will allow users to visually locate precise directions using augmented reality via close locations. The AR Mode might work well with the company's upcoming AirTags as well.  It is not yet clear if the feature will only work with Apple's rumored AR headset or other third-party headsets as well.

There will be more news on iOS 14 so be sure to stay tuned in for more details on the iOS 14's leaked code. The operating system is far from releasing at the moment. You might also like:

There will be more to the story, so be sure to stay tuned in for more. Share your thoughts on the new Notification alerts and AR mode in the comments down below.