iMessage Will Get Mentions and Undo Send in iOS 14 and macOS 10.16 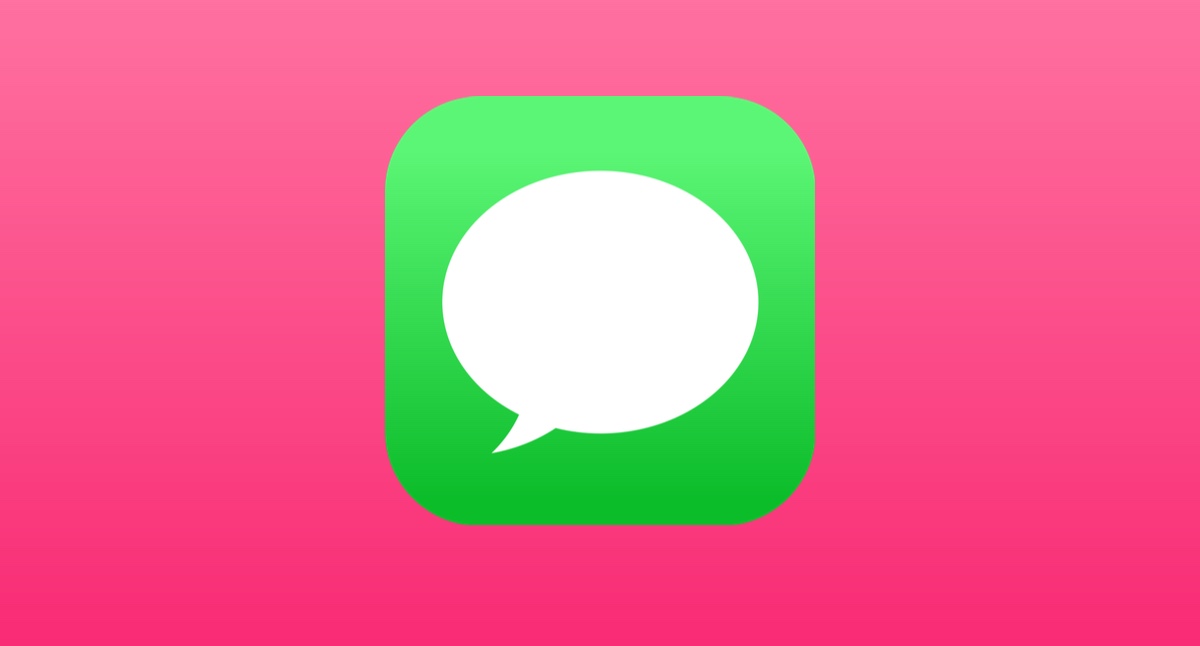 Apple is working on implementing new features in iMessage such as mentions and undo send. The features are currently under development and could be released as part of iOS 14 and macOS 10.16 operating system updates.

As per MacRumors, Apple is finally working on bringing mentions to iMessage. This would allow users to tag anyone in a direct, or group conversation, using the @username format. This mention format was made popular by Twitter and later copied by Facebook. Slack, Skype, Messenger, WhatsApp and every other popular messaging service provide support for this mention format now. This allows users to get the attention of a user by mentioning them. It also allows users to only be notified when they are mentioned in a group, rather than receive alerts for each message in a group chat.

Another feature that Apple is working is 'undo send' for messages. Similar to WhatsApp, it will allow users to 'unsend' a message. iMessage will still show in the chat transcript that a message was deleted.

Other features in the works include:

It would be great if Apple also allows users to show their online/availability status in iMessage, alongside status updates. We would be coming full circle back to MSN Messenger era features then.

MacRumors also speculates that all these features would make their way to iMessage in macOS. It was discovered last year that Apple has been working on a Catalyst version of iMessage, which would support the same features as its iPad counterpart. With these new features in the works, it would be a good time to officially release the Catalyst iMessage app so users can use the same features on desktop that they use on their iPhone and iPad.

News about iOS 14 features have been leaking like a broken faucet. Check out our on-going coverage for all the new features revealed so far in the leaks: