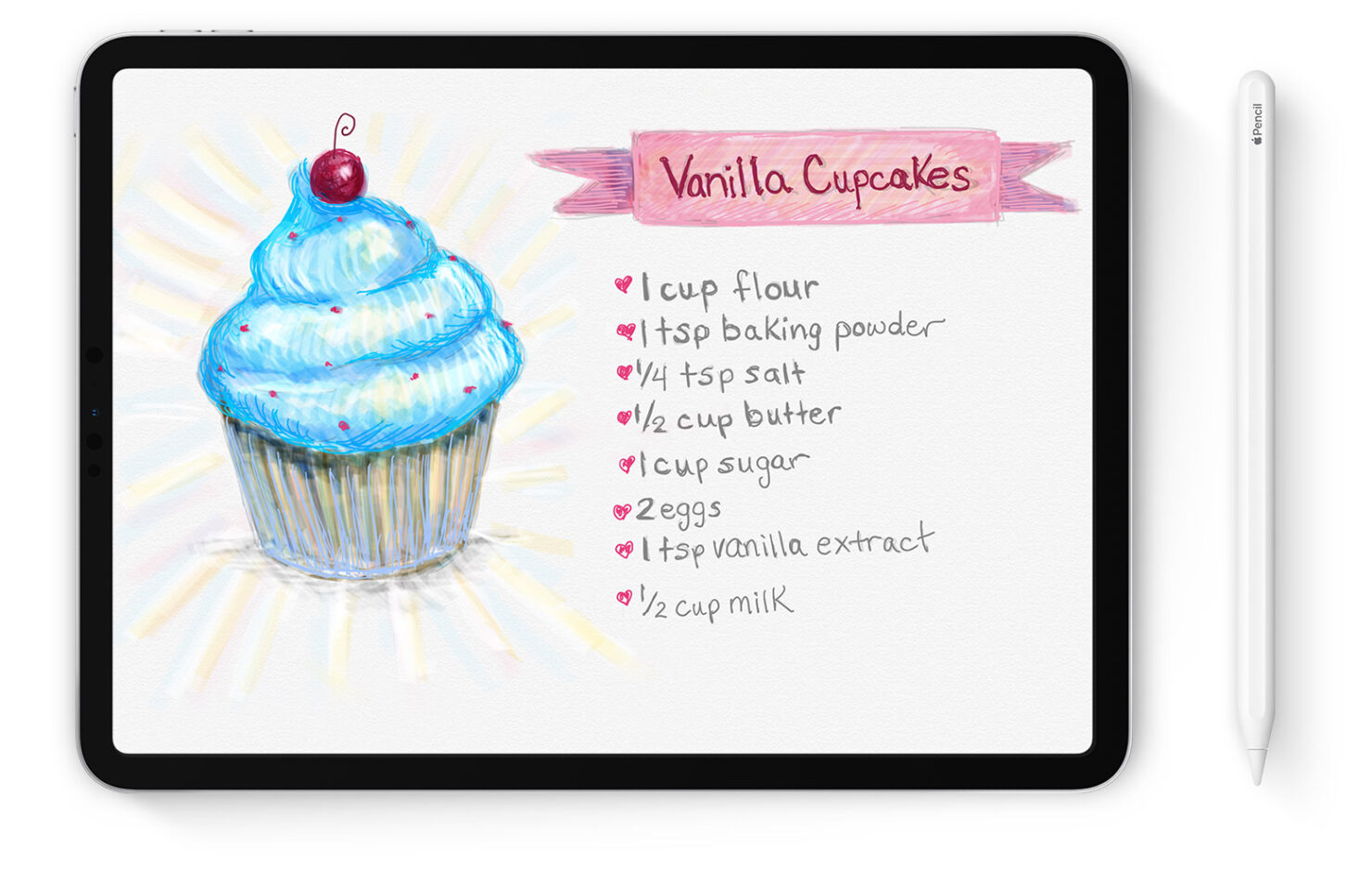 As per details found in iOS 14 code, Apple is working on adding Pencil handwriting-to-text conversion. The feature will allow users to use Apple Pencil to write in any text field, and it will automatically convert into typed text, thanks to OCR.

As per MacRumors, Apple is updating the PencilKit SDK, which will allow third-party developers to add support to their apps. Users would be able to tap on any field, in any supported app, with the Apple Pencil and a global system pop-up will appear. Users will be able to handwrite their text in this pop-up, and it will convert to typed text.

If you use Apple Pencil in the Notes app on iPad, you would notice that it already allows users to search the text through keywords. Apple does this by using OCR (Optical Character Recognition), which is a common technique used in software to recognize handwritten text. A number of third-party apps on iPad already support OCR. One of these is Notability, which allows converting handwriting to text, and even supports searching it.

The feature is in early development and might be released with iOS 14, unless Apple changes its plans.

Handwriting to text conversion is not a new feature as it has been used in smartphones and desktop operating systems before. Windows has supported a tablet mode for a long time which allows users to convert handwritten text to typed text. Apple has also used such a feature before in Newton, its first handheld released back in the 90s.

In other iOS 14 related news, also reported by MacRumors, Apple is also working on implementing support for custom voice synthesizers. This could allow developers to add custom voices for the default speech functionality, specially for languages and dialects that Apple does not support. Apple could extend this API to HomePod, and other Siri supported devices too. This feature is in early stages of development, and may or may not make it in the final release.

The list of leaked iOS 14 features keeps growing by the day. Check out our on-going coverage of the reports: