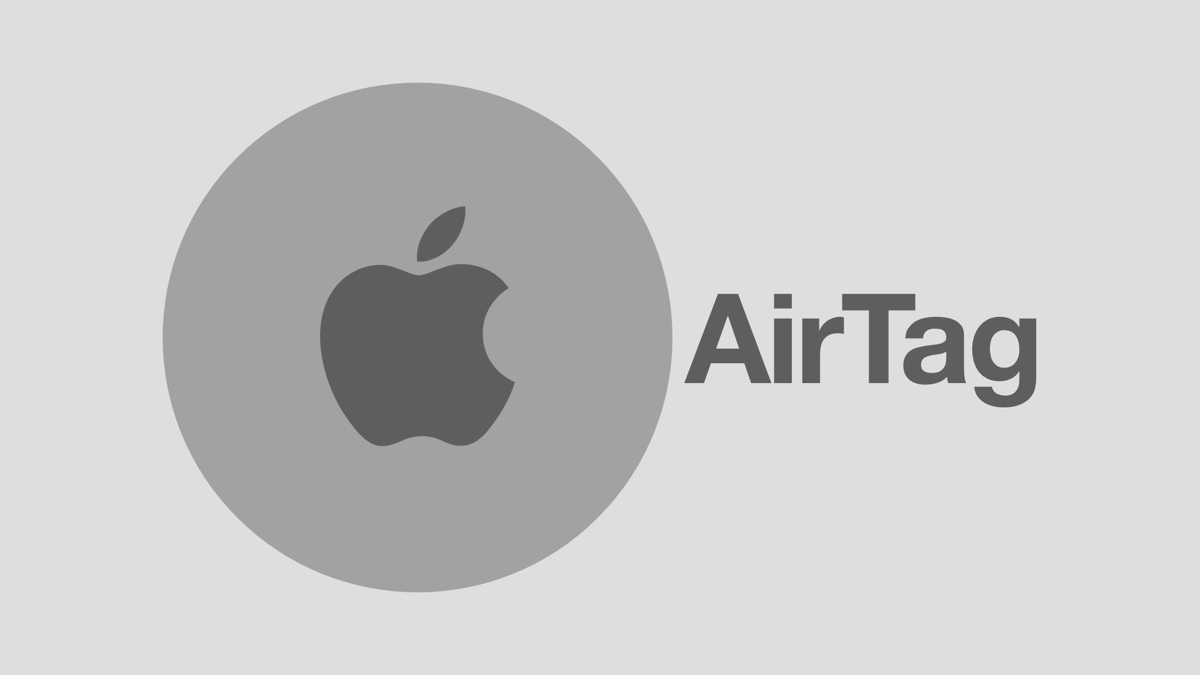 Apple's new ultra-wide band equipped Tile-like tracking tags, called AirTags, have been making the news since some time now. New screenshots have surfaced which show how the setup process will work and how users will be able to locate AirTags from the Find My app.

The name AirTags was first discovered when iOS 13.2 was released a couple of days ago. It was confirmed that these new devices will have swappable batteries, which is not something you usually associate with Apple products.

A MacRumors tipster has now shared new screenshots with the website, which show how users would be able to find AirTags in an updated Find My app. The app's bottom bar will be updated with the following sections: People, Devices, Items, and Me. The app also says 'Keep track of your  everyday items', which indicates that Apple intends this to be used a lot, for tracking things like bags, keys and even cycles. Due to ultra-wide band, tracking accuracy would be in the range of a few centimeters, which should make AirTags be really useful. 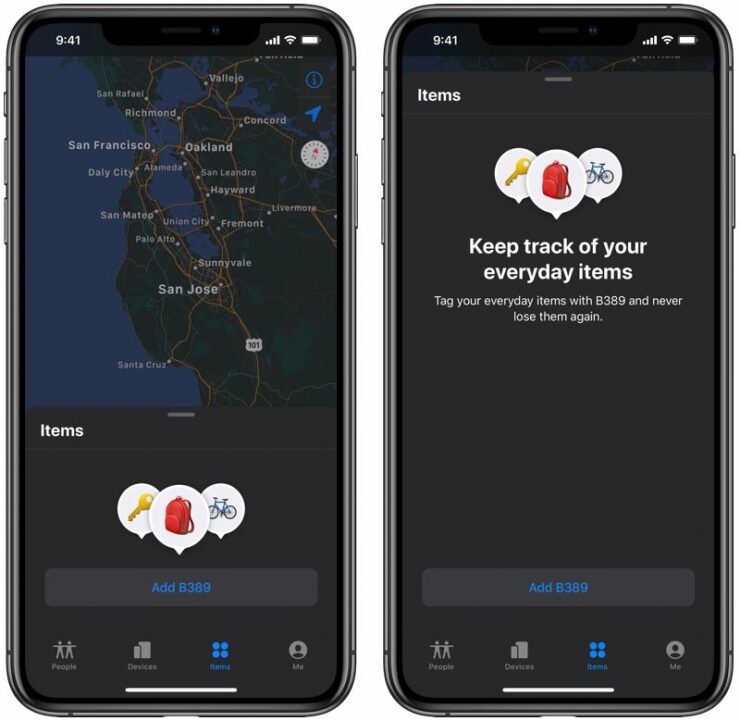 The Add B389 button will start the pairing process. B389 is likely the product code for the tags.

The setup process for new tags is shown in another screenshot. It seems that there will be tab on the AirTag, which would need to be pulled, before bringing it near the iPhone to setup. Current tiles do not use such a mechanism so it will be interesting to see how these tags work in practice. 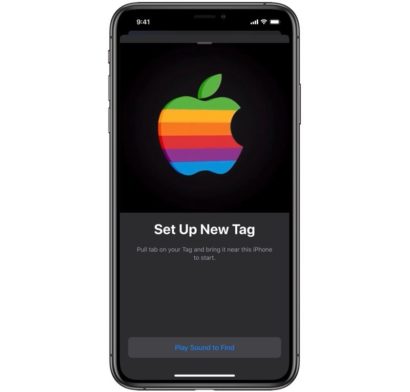 Once setup, the tags can be attached to anything that needs to be location tracked.

It is expected that Apple would announce AirTags very soon. Rumors had suggested that Apple would announce them alongside iPhone 11 and iPhone 11 Pro, since they also ship with the U1 ultra-wide band chip, but that did not happen. End of October was the next target, but it is October 31 at the time of writing and AirTags are still nowhere to be seen.

If Apple prices these tags right, and makes them compatible with devices by other manufacturers which support ultra-wide band, they would gain a lot of traction. For now, only iPhone 11 and iPhone 11 Pro have the U1 chip. We expect future iPad and Mac models to ship with the U1 chip too. It is likely that Apple's implementation of U1 is leading up to their upcoming augmented reality glasses, which should be able to take advantage of precise location tracking via AirTags.