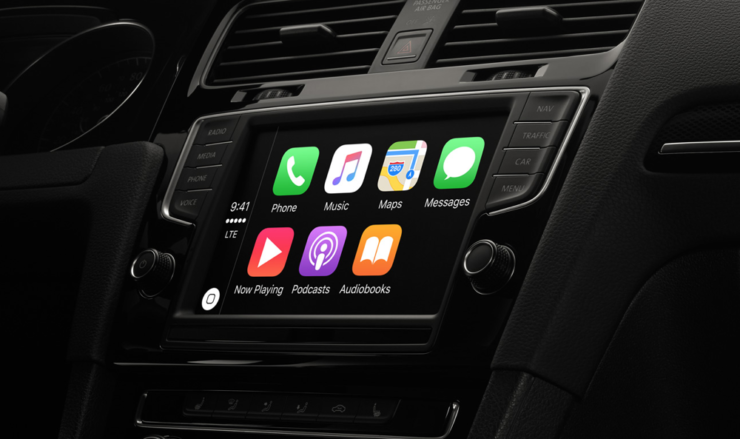 iOS 13.4 is a few days away and leaks are still pouring in for iOS 14. It was previously revealed that the firmware will feature a list view for home screen, something we are quite looking forward to. Now, the latest leak points that iOS 14 will allow wallpapers for CarPlay and deeper Apple Maps integration with Apple Stores. Scroll down for more details on the subject.

9to5mac reports that Apple could allow custom wallpapers for CarPlay's home screen. At this point in time, the company might be testing the addition with iOS 13 wallpapers but this can change when iOS 14 is available. iOS 14 will automatically switch between the light and dark wallpapers similar to how the iPhone and iPad work. 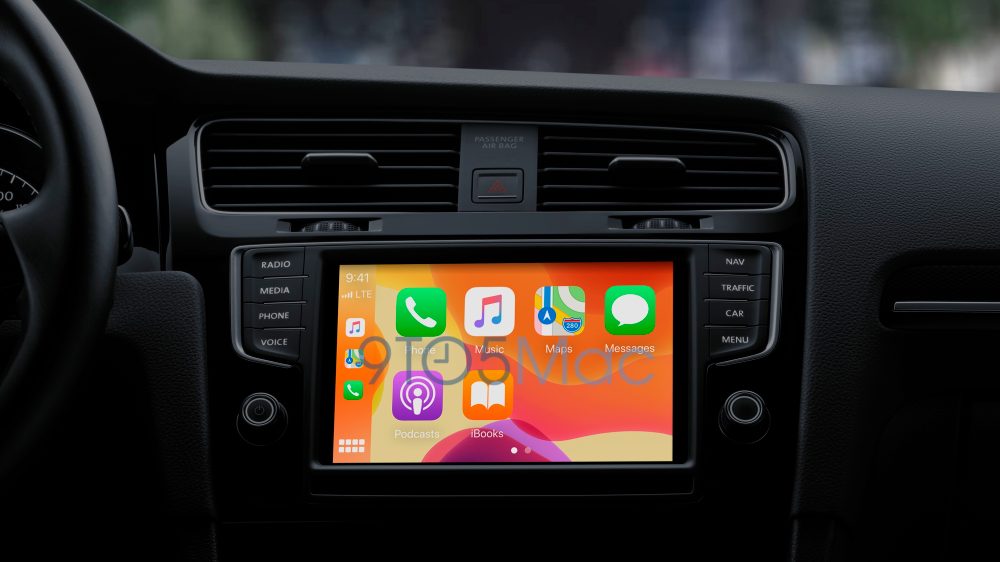 Other than this, Apple is also looking to display more information about Apple Stores in its Maps app. Currently, iOS 13 only shares basic information like phone number, location, store timing, photos and information on Today at Apple sessions. With iOS 14, the company could add information like Genius Bar availability and services. 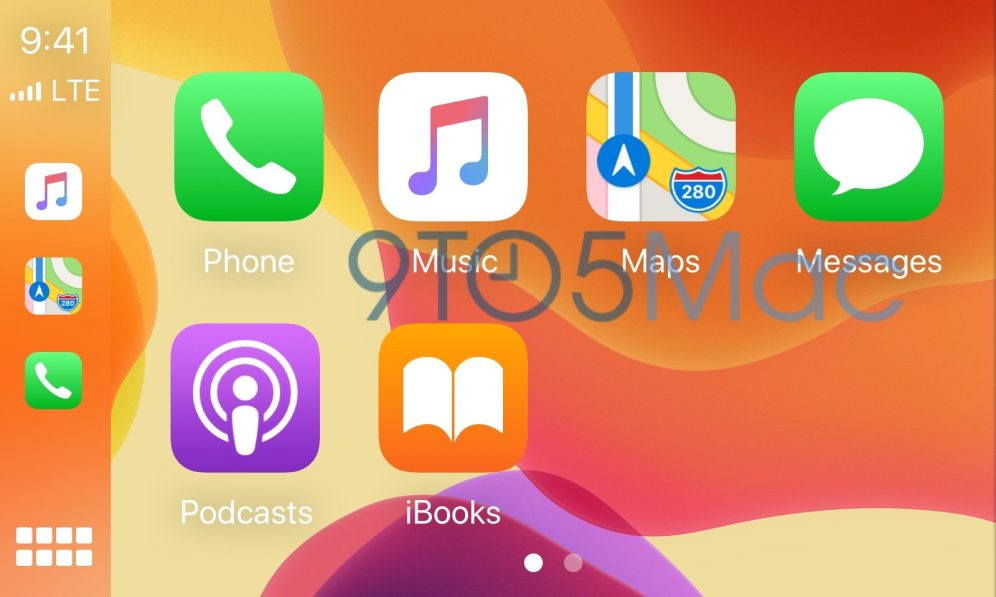 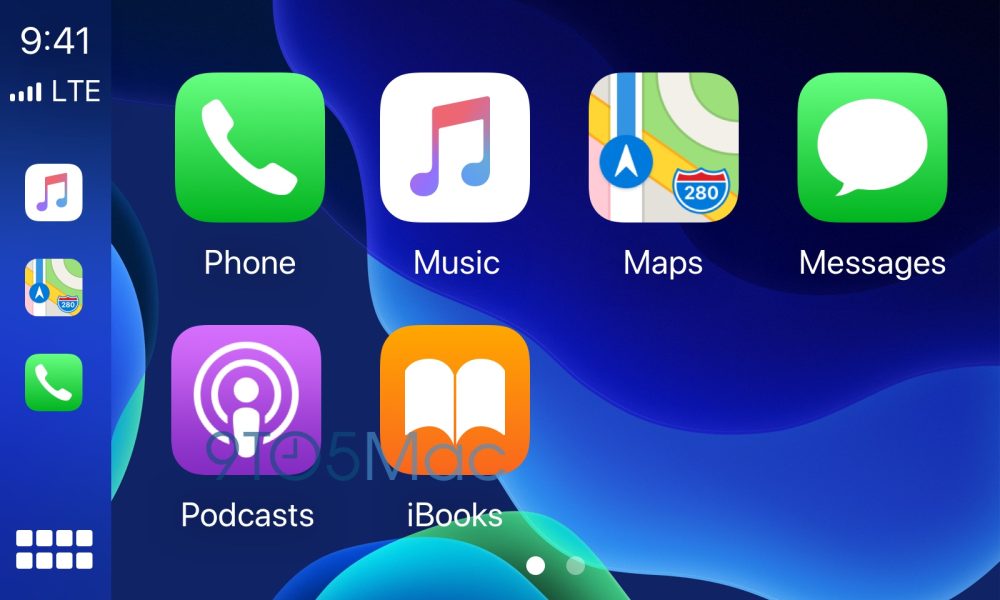 iOS 14 will be a major update pertaining to the number of features that it will have to offer. We will share more details on iOS 14 as soon as we hear it. For a better view, see how iOS 14 home screen might look like according to mockups based on the latest leaks.

Apple has also announced the new iPad Pro 2020, new MacBook Air and Mac Mini, so be sure to check out our entire coverage of the release. Share your views with us in the comments.