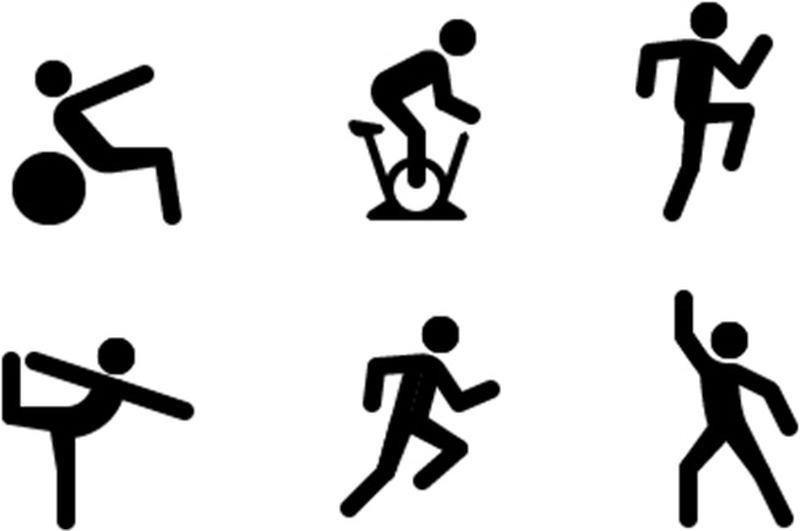 Apple is working on a new fitness app for iOS 14, watchOS 7 and tvOS 14, which will allow uses to download guided fitness videos to help through with workouts. The icons found in the code show the various types of workouts that will be available for download.

Even though WWDC, Apple's annual event where it announces updates to its operating systems, is still a few months away, details have been leaking out on a regular basis.

As per MacRumors, the fitness app is currently codenamed "Seymour" and will be renamed to Fit or Fitness when it is released with iOS 14's beta launch this summer. The app will further extend Apple's focus on health and fitness by allowing users to download workout videos for free. These workouts will support a verity of routines, activities and options, allowing users to customize them to their needs. The Apple TV, iPad and iPhone apps will be used to download and watch the videos, while the Apple Watch app will be used to track fitness activity and sync it with the app.

Some of the activity types found in the app include including indoor running, cycling, rowing, stretching, core training, strength training, outdoor walking, dance, and yoga. Apple already supports these activities through the Workout app in Apple Watch, however, users have to rely on other sources for guidance on performing the workouts.

As "Seymour" has been found through early code access, there is a possibility that Apple could cancel plans to release it with iOS 14. But if the company does go ahead and release it with these year's software updates, it will provide tough competition to third-party apps that provide such workouts and routines via in-app purchases. We can imagine that third-party developers will not be too happy to see a first-party app from Apple competing against their product.

Even though some reports have said that iOS 14 will be primarily a stability update, enough features have already been revealed which confirm otherwise.