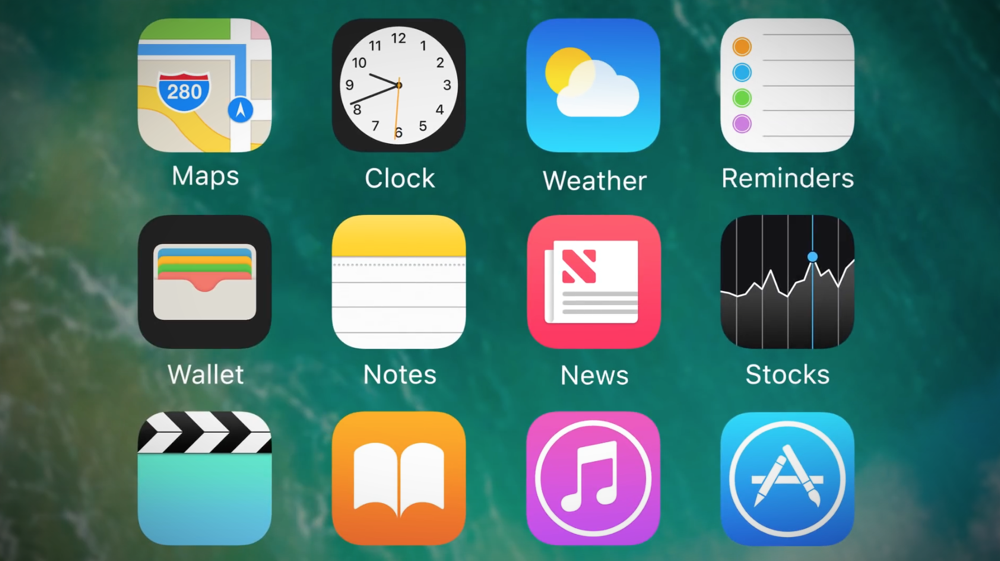 According to the leaked iOS 14 code, Apple is working on a new interface for homescreen. The homescreen will include a new page, which will allow users to see their applications in a list view. There have been several revelations on the past few days pertaining to what iOS 14 will have in store for users. We are covering all of the leaks extensively so do check those out as well.

iOS 14 Will Add a New Homescreen Interface, Allowing Users to See Apps in a List View

Currently, users can only see their apps on the homescreen and via search. In iOS 14, the new page will include a list of application icons that will make it easier for users to see the entire list. Apart from this, the new list view will also have several sorting options and more details for the list.

You will have the option to filter applications with unread notifications and more. Moreover, filtering apps by recently used will also be available and more options that let users know of apps they use the most and least. 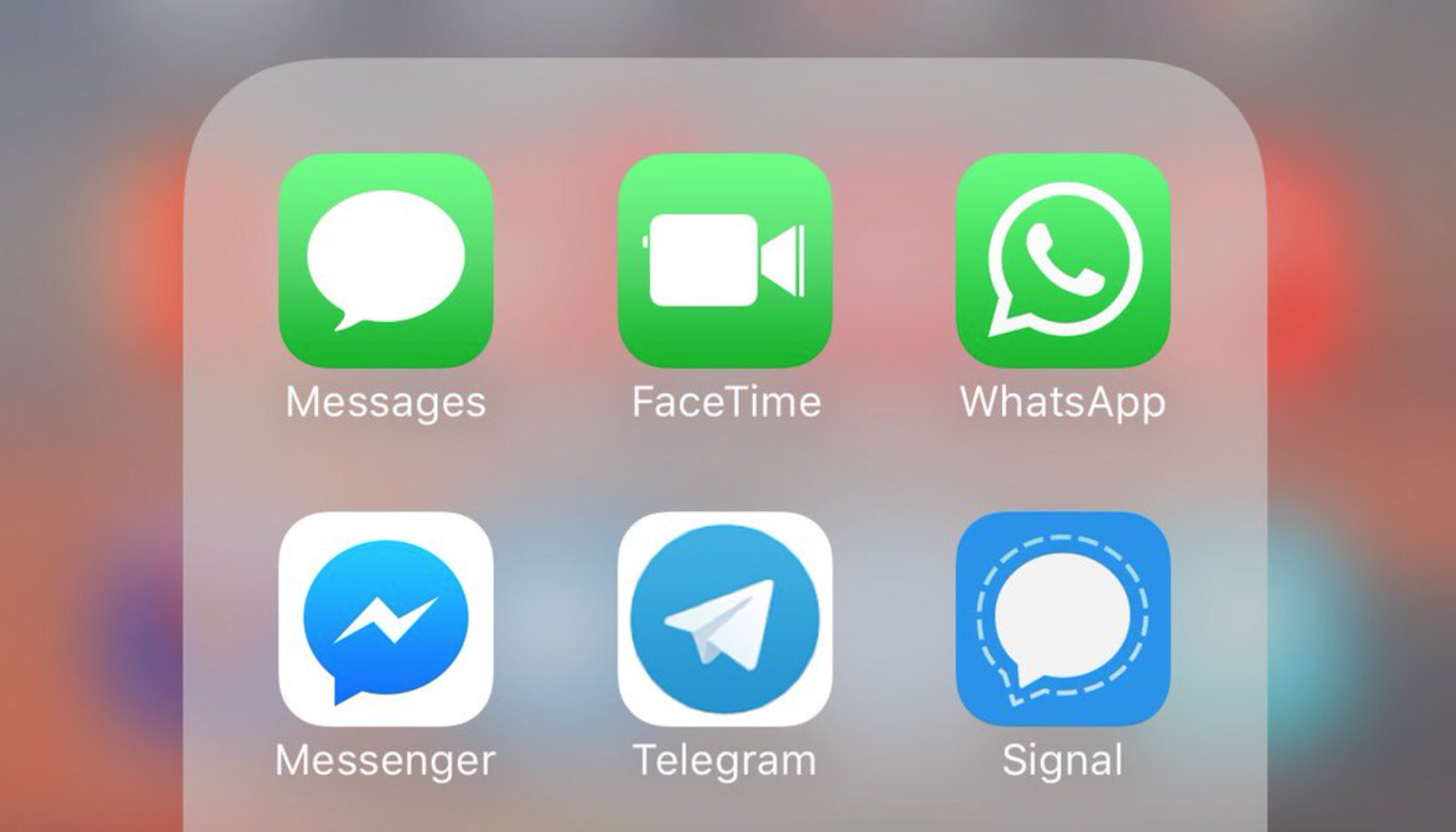 Lastly, iOS 14's list view homescreen page will also include smart suggestions that will be powered by Siri. It will be used to suggest the apps that a user might be searching for based on time and location. For instance, the list view can recommend Music apps when its time for your walk.

Overall, it can be seen that the list homescreen on iOS 14 is designed to make it easier for users to search for applications. The Apple Watch also has a List View but it is very limited in functionality.

There will be more t the story, so be sure to stay tuned in for more. Are you following iOS 14 leaks? What are your views on system-wide support for mouse cursors in iOS 14? Let us know in the comments.