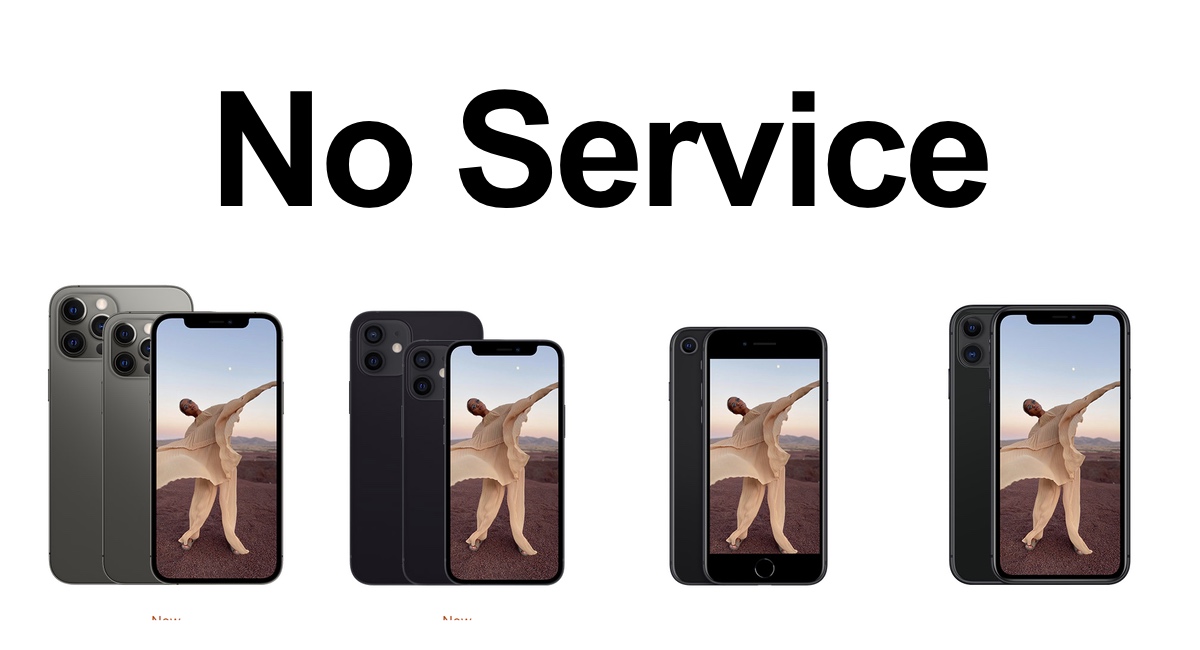 Many users are reporting that their iPhones have lost cellular connection after updating to the recently released iOS 14.7.1 update.

iOS 14.7.1 Update Leaves Some iPhone Users with No Service, Downgrade Not a Possibility

iOS 14.7.1 is an extremely important update as it implements a crucial security fix for a zero-day exploit. However, while it does fix things for users, it has broken some for others.

According to various reports, the latest update available for iPhone users is throwing devices into 'No Service' mode, unable to connect to a cellular network altogether. There is nothing you can do to fix this either. Restarting the iPhone, resetting network settings or just toggling airplane mode does not help.

To make matters worse, you cannot downgrade to iOS 14.7 either, as Apple has stopped signing that firmware. Basically, if you have come across this problem then you are stuck until a new update comes out, which should be soon since loads of users have voiced their concern regarding this problem.

At this point you can try to restore your iPhone using Finder or iTunes and see if it fixes anything, but we doubt it will. But if you feel lucky, then go ahead with it. Make sure you have backed up everything before going ahead.

Though Apple has not said anything regarding this issue, but we do expect the company to roll out a fix within this week to bring things back to normal for affected users out there.