E3 2015 is just around the corner, taking place between June 16-18 at the Los Angeles Convention Center. This year it will definitely be one amazing event with huge surprise announcements from all three console manufacturers, as well as great reveals from huge game publishers such as EA, Ubisoft, Bethesda and Square Enix. For the first time ever there will also be a PC Gaming Show  sponsored by PC Gamer, AMD, Twitch, Bohemia Interactive, Tripwire and Digital Storm. The event will likely feature some very interesting demonstrations from AMD and Square Enix, as well as EA and Ubisoft.

The E3 2015 Press Conference Schedule can be viewed below:

Below you can view a list of the confirmed and rumored games coming to E3 2015 this year: 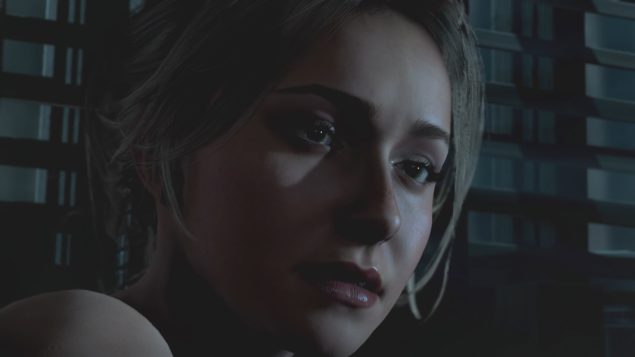 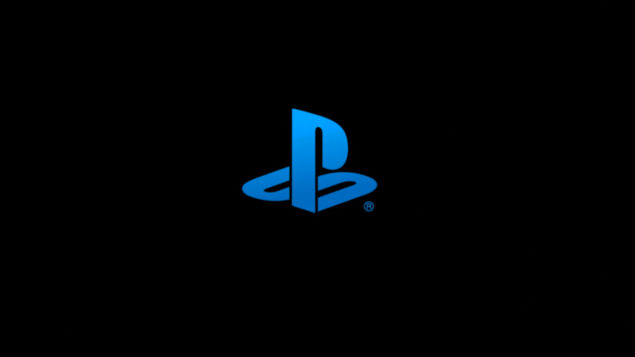 We will bring you any new information regarding E3 2015 as well as all games that will be present at the event as soon as it becomes available. we will also provide you with on site full coverage of the show.