EA and DICE shared some new information on Star Wars Battlefront today. While Endor, Tatooine and Hoth reference photographs were easy to capture, by visiting the actual locations used  in the original trilogy, Sullust was trickier. The new planet of Sullust which has not been seen before but only referenced in Return of the Jedi required the developing team to travel to Iceland in order to capture the right combination of barren landscapes, rock formations and lava. 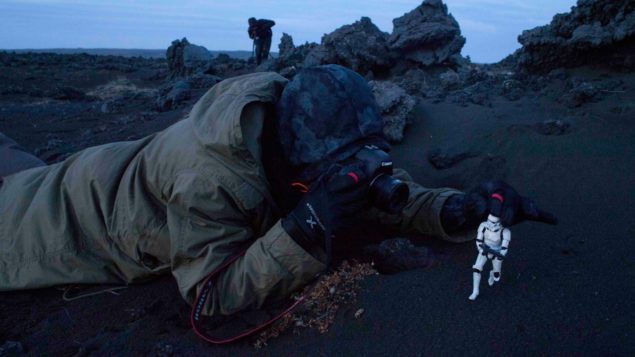 To build a dynamic and exciting world for our players, the team at DICE then visited the Lucasfilm archives for further research. We wanted to build on the existing lore that the planet Sullust had an Imperial presence. And this idea proved to become a major influence in the design of the planet for the game. We studied the Death Star's architecture and material to inspire ways in which we could incorporate the structures, almost as if the same architect who designed the Death Star left their mark on the structures that stand across the surface of Sullust in Star Wars Battlefront.

From the concepts, the next goal was to figure out how to create the lava filled world. To make things difficult, we needed to identify a location to capture the content for our photogrammetry process. This process for planets such as Endor and Hoth were easier as we traveled to the real locations where the films were shot to obtain reference imagery. In the case of Sullust, where on Earth could we find a location that looks like another planet? And this brings us back to that first moment in Iceland. 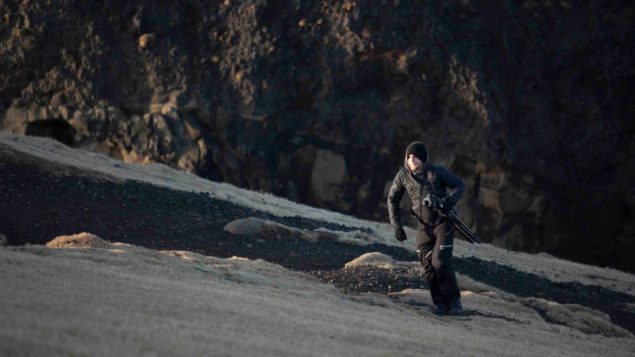 DICE Senior Level Artist Pontus Ryman traversing the other-worldly landscape of Iceland, which served as the teams’ inspiration for Sullust

May the 4th Be With You Fellow Star Wars Fans