Microsoft has revealed to Gamespot that they have “filed a trademark application for ForzaTech, which is Turn 10 Studios’ proprietary graphics and simulation engine for Forza“ The new engine will be demonstrated at E3 2015 in June. 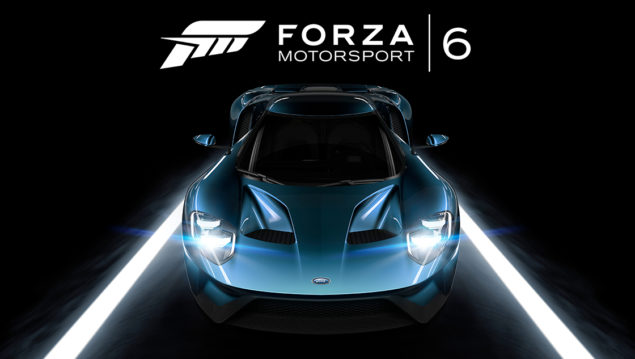 The trademark for Forzatech was filed on April 2nd, and while there is no confirmation at this point that Forza Motorsport 6 will be using the new engine, it's a strong possibility. Turn 10 Studios used a new game engine for Forza Motorsport 5 two years ago, which was further enhanced for Forza Horizon 2. A day/night cycle and dynamic weather elements were introduced with Horizon 2, but with competition from visually impressive titles like Driveclub and the upcoming Project CARS, an even more advanced engine could potentially give Microsoft's flagship racing simulator the edge. 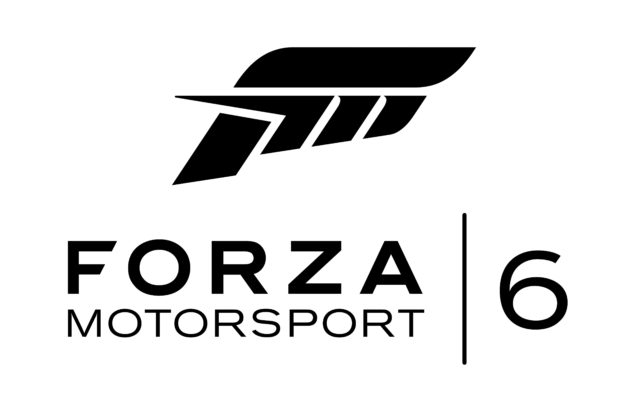 Microsoft has quite a few announcements in store for E3 2015, including Gears of War 4, a few titles from Rare, which could include new iterations of Banjo Kazooie and Battletoads, some gameplay footage for Halo 5 and Rise of the Tomb Raider and a few other surprises. A new engine for the next Forza, which will potentially take the visual fidelity to new heights will be the icing on an already delicious cake.

We will bring you any new information on Forza Motorsport 6 and the new Forzatech engine, as well as all exciting Microsoft news, as soon as it becomes available. Be sure to check out our previous coverage for more information on Microsoft projects, here and here.

Forza Motorsport 6 will release in Holiday 2015 for the Xbox One.