WWE 2K15 PC Fixes for Crashes, Errors and Other Issues in Case you Need Them

WWE 2K15 ushers in a new era of WWE video games! WWE 2K15 brings the hardest hitting and most fluid WWE gameplay to date, closer than ever to what fans see on WWE TV. 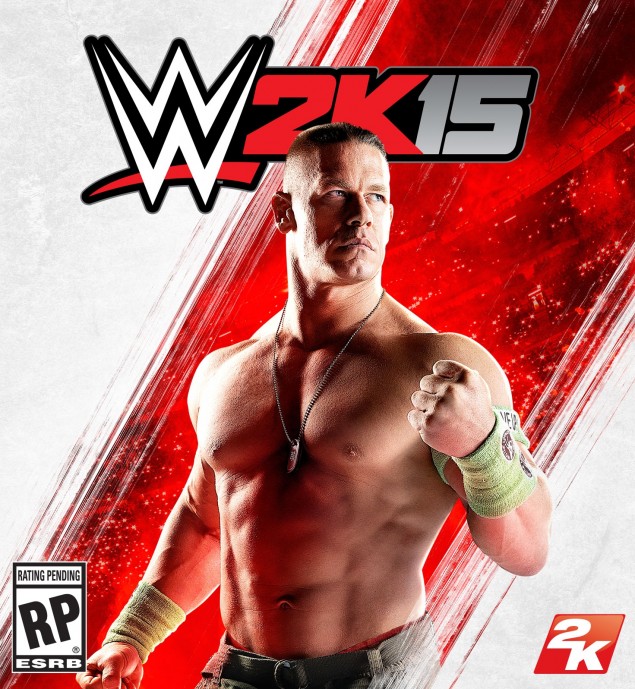 The Minimum and Recommended specs for WWE 2K15 on PC can be viewed below:

Crash Wiki has provided a list with fixes for several issues of WWE 2K15 on the PC.

For users facing slow motion graphics can easily turn off V-sync to avoid any disruptions. Players who prefer using a laptop should ensure integrated graphics is replaced with nVidia GeForce GTX 570. The PC should consist of Windows 7/8 and should support AMD Radeon HD 5770 for excellent graphics.

This occurrence either can happen during a fight or users might experience a crash right after company logo has uploaded. You might possess outdated drivers so the question is mainly, have you recently updated your graphic card drivers? In order to run the latest games on PC, competent drivers are required. You can make use of software like 'DriverScanner' to check status of the drivers.

For quite a while players were complaining about absence of DLC within the game context however the good news is that, WWE Universe already has announced its release of the Season Pass program. The downloadable content introduces move sets, new characters and excellent story lines that dives inside the history of superstars for improved control and entertainment.

Are you facing a message that says ‘msvcp120.dll’ is missing? DII file errors can be solved using the DII-file fixer that can be downloaded online. System scans check performance and fix registry errors. By introducing the DLL files that is automatically downloaded by the fixer, you can resume your gaming tactics at ease.

Sometimes WWE 2K15 doesn’t deliver the response you’re looking for so it is important to recheck the drivers. Verify the presence and working of game cache files to check if any files are actually missing. Restore the lost/misplaced files and try running the game.

6. How Does Accelerator Work?

If you’ve already purchased the Season Pass for the game, unlocking content using the accelerator is a minute’s task. This allows you to obtain every kind of WWE superstar divas, legends and current players. Unlocking championships, arenas and other such game assets is only an addition. Check the Main Menu, select Options and click on Unlockables which opens a text prompt. Follow the prompt and continue browsing game contents.

One of the recently reported bugs deals with the superstar character ‘Hulk Hogan’ which apparently has been facing issues in the new patch. The ‘leg drop’ attack of the character freezes during the game play so the only possibly solution can be to change the attack mode to stop freezing. As per latest updates, the bug will be permanently resolved in the next WWE 2K15 patch.

This error mainly arises due to launcher settings and needs immediate fixing. You could experience a white screen crash/blue screen crash because of WWE2K15Launcher.exe that stops responding. WWE 2K15 crash fixes includes downloading vcredits, updating DirectX and ensuring the latest version of .NET Framework is available on your PC. You can also check your hard drive for any kind of errors or reinstall the video graphics driver.

Several reports were presented regarding this problem and it is safe to say that one of the best solutions to prevent this is by not letting the game sit idle. As long as you don’t let it stay idle on the title screen, the game will function just fine. Further reports will be posted soon regarding a permanent fix.

Many reports have been placed about the game lagging and lurching between attack moves that interrupt game play. A temporary fix can be by disabling special effects, reducing mouse speed or camera speed. The screen resolution can be changed from 1080p to 720p to fix the bug.

Regular posts in threads have been addressed by the gaming authorities at 2K15 to resolve visual, audio, online, design based issues that have risen in the past. You can always post your issues to obtain direct consultation from gamers across the world or submit a report that can majorly affect game operations.