Watch Dogs 2 is in development according to the online CV of the game's senior gameplay programmer. 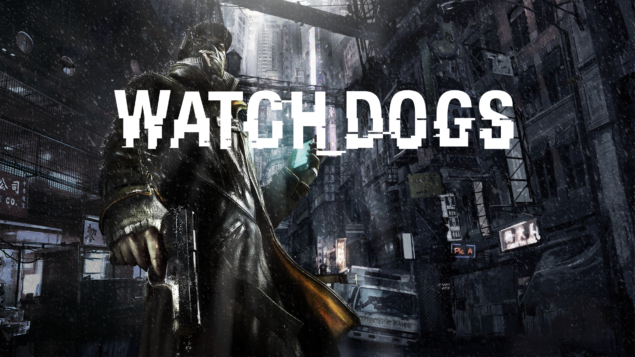 Julien Risse, who works at Ubisoft's Paris studio, lists the sequel in his LinkedIn profile:

Ubisoft CEO Yves Guillemot has already suggested that a Watch Dogs sequel could be in development last year. Ubisoft Montreal's creative director Jonathan Morin admitted that there was a "lot of room for improvement" in Watch Dogs, adding that any potential sequel would have to "appeal to fans in a new way".

"We knew it would be polarising,"  Guillemot told CVG

"Some people loved the characters and some didn't. It was difficult to please everybody with that character. Now, having seen the reaction, we know what we will do next to improve that."

"I can't say [if Aiden will return as the lead character in Watch Dogs 2] because I don't know actually,"

Guillemot also stated that the company was working on diversifying their characters:

"spend more time on the worlds and characters in our games... you will see more and more of this at Ubisoft. We'll try to be less like we have been in the past with some characters. We'll try to extend more diversity."

"[Female characters were] on our feature list until not too long ago, but it's a question of focus and production," technical director James Therien stated

"So we wanted to make sure we had the best experience for the character.

"A female character means that you have to redo a lot of animation, a lot of costumes [inaudible]. It would have doubled the work on those things. And I mean it's something the team really wanted, but we had to make a decision... It's unfortunate, but it's a reality of game development."

There could be a potential announcement at E3 2015 in June during Ubisoft's press conference or possibly during Microsoft's briefing.