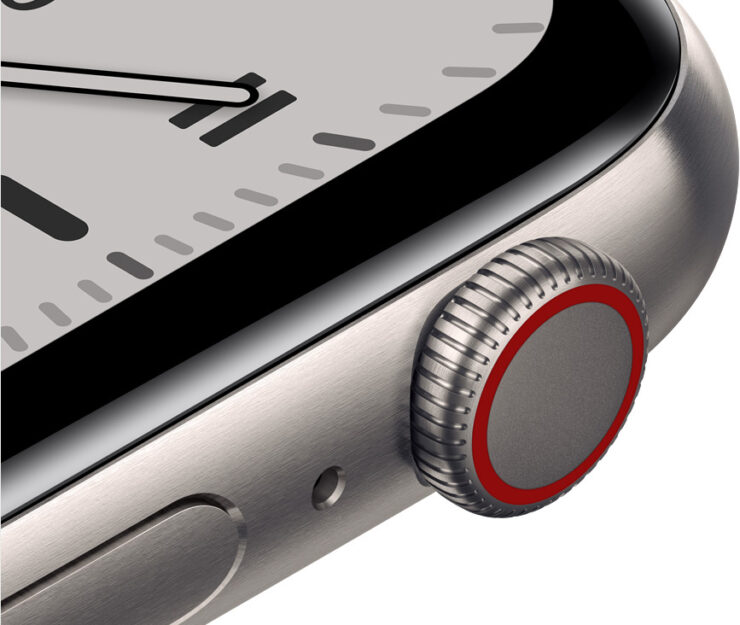 The GPS and 40mm versions of the Apple Watch Series 5 are available on Amazon. There are some highlights of the wearable that you should know about because the discount is too attractive to ignore at this stage. There’s the Always-on Retina display, which combines several technologies ranging from the LTPO display, ultra-low power display driver, efficient power management integrated circuit, and new ambient light sensor.

There’s also that S5 chipset that not only improves performance but adds to that impressive battery life. Apple claims that the latest iteration of its smartwatch can last up to 18 hours, which is exceptional. Also, let us not forget how Apple’s ECG feature has managed to warn wearers of impending danger, with the latest beneficiary being an 80-year-old whose Apple Watch managed to detect a problem that got missed by the hospital equipment.

There are several benefits of being an Apple Watch owner, but it’s better being the owner of a discounted Apple Watch Series 5.

Get the Apple Watch Series 5 for $300 on Amazon

You can also check out other deals from today.