Apple offered the Apple Watch Series 5 in a stunning white ceramic finish for the Edition model, but  also considered releasing it in black.

There are a lot of buying choices when it comes to Apple Watch. There is the entry-level Sport model, then the stainless steel one and then the top-tier Edition variant crafted from titanium. But, with the Series 5, Apple offered the Edition model made from ceramic, in white color, to be more exact.

But, according to a photo shared by Mr. White on Twitter, the black ceramic Edition watch almost happened and Apple even made a prototype of it. It looks stunning, but Apple shelved the color option and we might have a reason why.

Right now, you have the option of getting the Space Black finish of the Apple Watch in both stainless steel and and titanium options. The stainless steel model however, looks eerily similar to the ceramic version, which makes us believe that could be the reason why Apple shelved the black ceramic Edition watch completely. After all, what is the point of releasing a model of Apple Watch when people won't be able to differentiate it from one another at all! 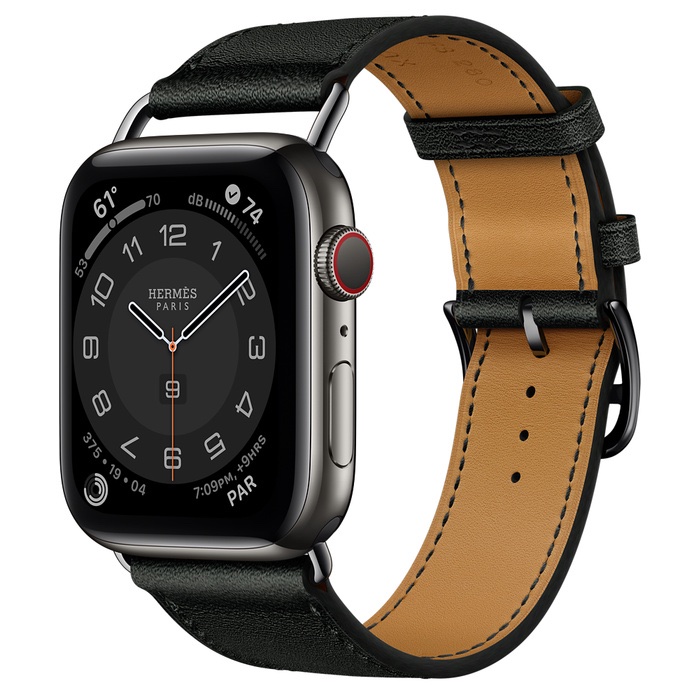