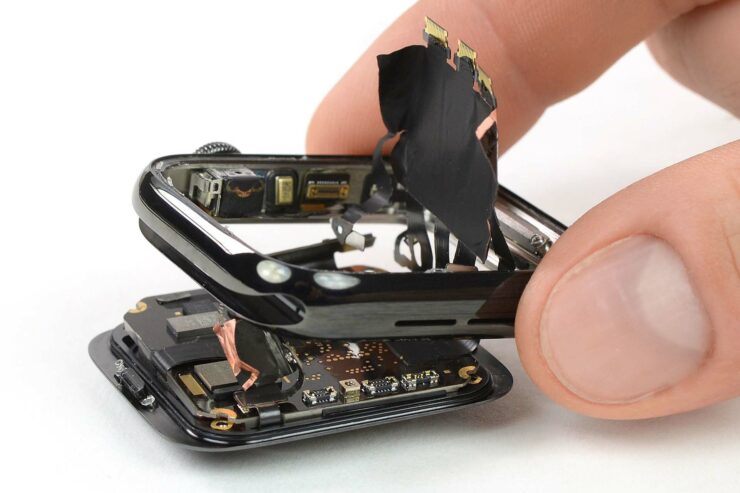 After disintegrating the iPhone 11, the iFixit team is back with another product. This time around, it’s the Cupertino giant’s latest smartwatch that has gone under the knife. The Apple Watch Series 5 teardown has highlighted some important, albeit minor changes, giving you more clarity as to whether or not you should upgrade to this.

As you might have noticed, last year’s and current smartwatches look largely indistinguishable, but like the Apple Watch Series 5 teardown has revealed, there are some changes on the inside. For instance, the battery is only 1.4 percent larger than the predecessor’s, which might make you wonder where the additional juice for the always-on display comes from. According to iFixit, the display is able to remain on at all times thanks to the improved efficiency made possible by the advanced display driver, the LTPO technology, the upgraded power management silicon, and the better ambient light sensor. 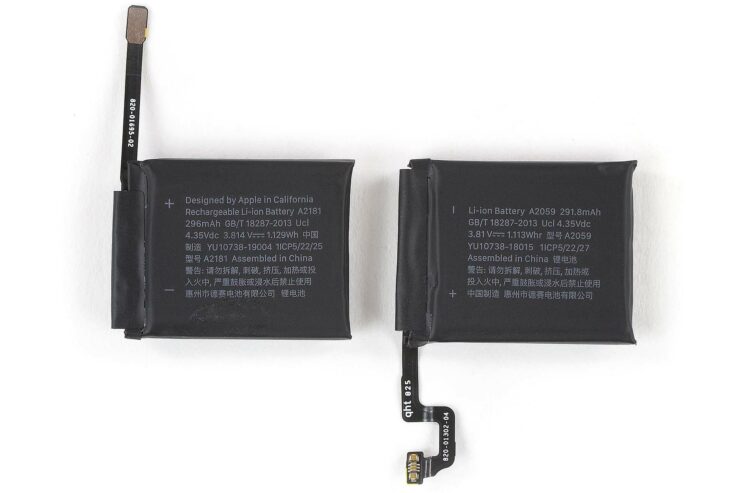 More details from the Apple Watch Series 5 teardown reveal that the device also sports a new proprietary S5 system-on-chip that has double the storage of the S4 and a new compass coupled a small gyroscope. However, it inherits the S4’s CPU and GPU, so performance is expected to remain largely the same.

The taptic engine, screen, and battery all get redesigned connectors. iFixit also notes that Apple has not gone out of its way to use recycled aluminum as this is a widely used practice right now across the industry. While the Cupertino giant bragged about making environmentally friendly products, the truth is that recycled aluminum is a lot cheaper than the new one and thus it was a better option anyway. 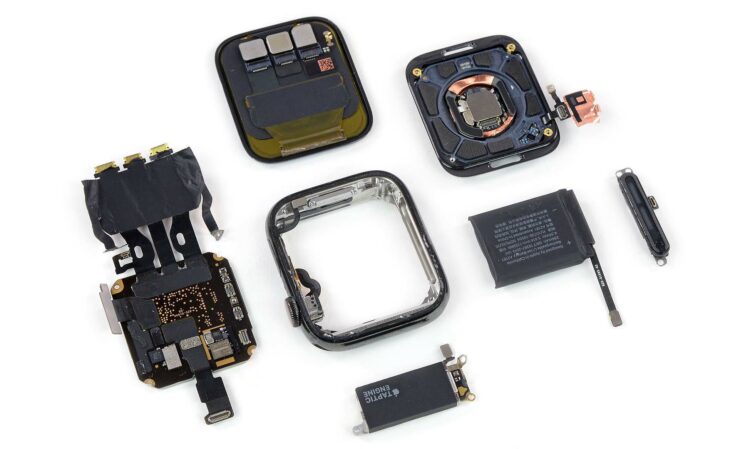 All in all, the Apple Watch Series 5 teardown received a reparability score of 6, which means it’s not all that easy to mend on your own. The wearable starts at $399, with the higher end models fetching up to a whopping $1,399.