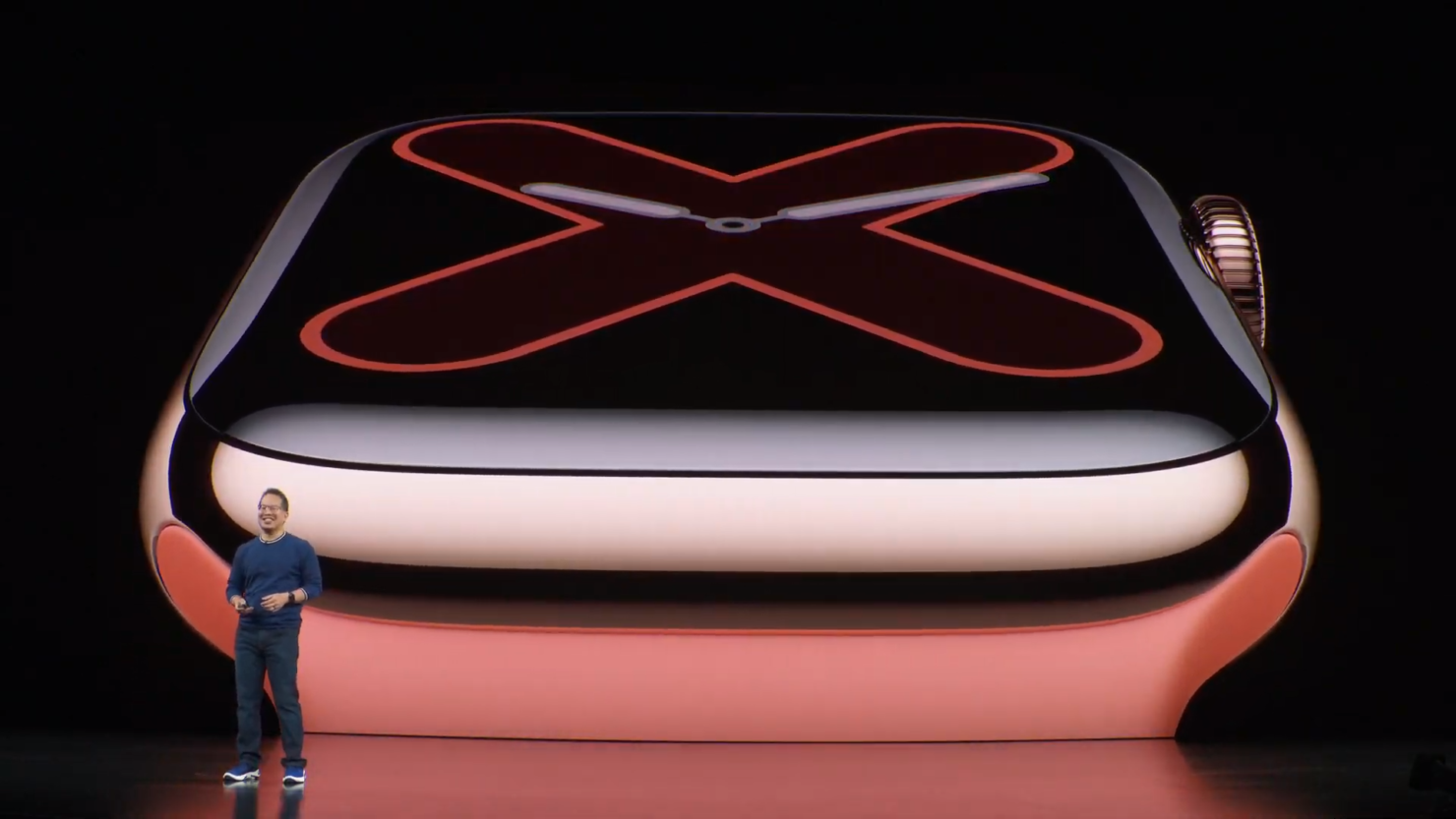 Apple announced its latest flagship smartphones of the year, the iPhone 11, iPhone 11 Pro and iPhone 11 Pro Max. The devices have come a long way, adding features and variations in design that does seem to be bigger than anticipated. With new color options, some people, including myself, will find it vital to upgrade. performance is another major factor if you're a power-hungry user. However, the company also announced the all-new Apple Watch Series 5, with some important elements. Let's dive in to see some more details on them.

For one, the Apple Watch Series 5 now adds an always-on display. This is an essential feature that should be present on a wearable from day one. However, better late than never, it is now finally available with the latest Apple Watch Moreover, the display is tweaked to consume less power while remaining lit at all times.

One extension to the list of changes that Apple made in the new Apple Watch that Apple did not mention on stage is the extended storage capacity. That's right, the Apple Watch Series 5 features 32GB of storage capacity. This is twice as much as the previous generation Apple Watch. It kind of makes sense since the Apple Watch is getting more independent and having more storage would be vital. This will allow several apps to take advantage of the access storage, like music, photos, app data and more.

It's always great to have more storage space at your disposal and the change is obviously welcomed. The Apple Watch incorporated several other features like a Compass, International Emergency Calls, faster processor and more. We will share more details with you guys as soon as they are available.

This is all for now, folks. What are your thoughts on the Apple Watch Series 5's double the amount of storage capacity compared to last generation's Apple Watch? Let us know in the comments.