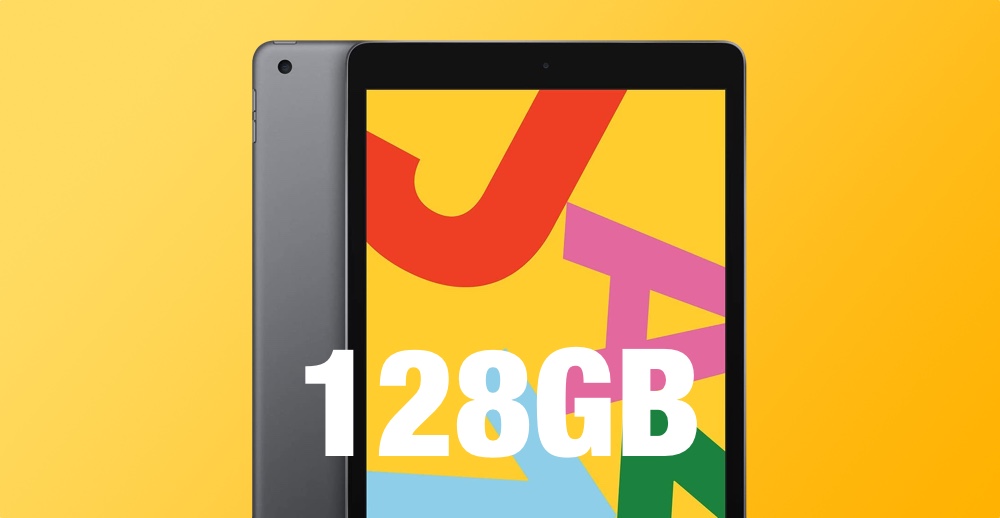 Paying less than the advertised price is always something we can get behind. Right now, Apple's cheap iPad 7 is even cheaper thanks to this limited time discount. Instead of $429, you end up paying just $329 for a tablet that features 128GB of internal storage. Fun fact: $329 is the price of the entry level model with 32GB of storage.

The model on sale features Wi-Fi only capabilities and will casually give you around 10 hours of battery life on a single charge. That's 10 hours of usage, not standby. We're told iPads have a crazy standby time therefore you don't have to charge them that often. 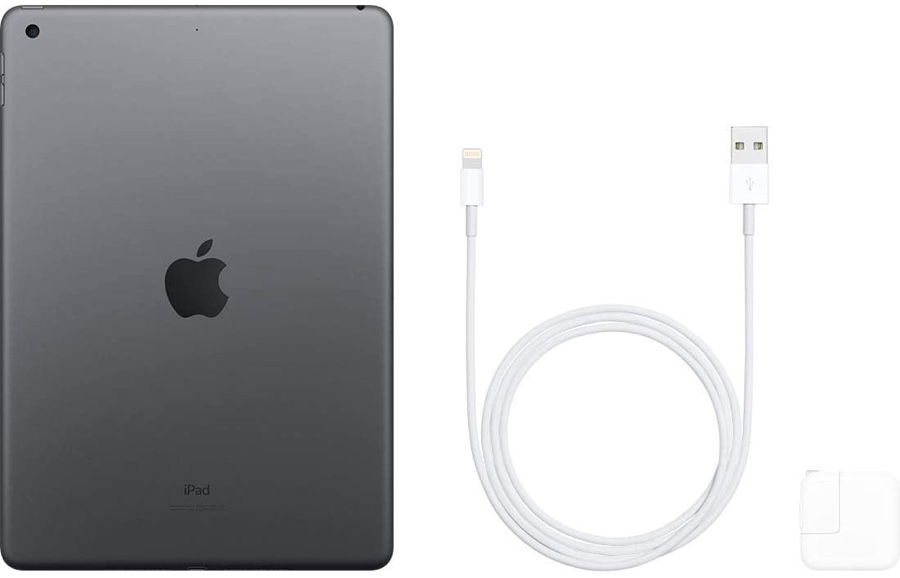 You also get an A10 Fusion chip under the hood for handling everything you throw at it. You even get a pair of cameras for FaceTime calls, scanning documents or just snap photos of stuff around you. Then there's support for Apple Pencil if you want to use the tablet is a real creative tool. The Smart Connector rounds everything up.

It's great to see this deal pop up during a time when people are spending most of their time at home. Having a device like an iPad ensures that you end up entertaining yourself and those around you, and even get some work done in a fun way.

Have a shot at the deal below if you ever wanted an iPad with loads of storage for a ridiculously low price.

There are more deals to choose from today, check them out below: