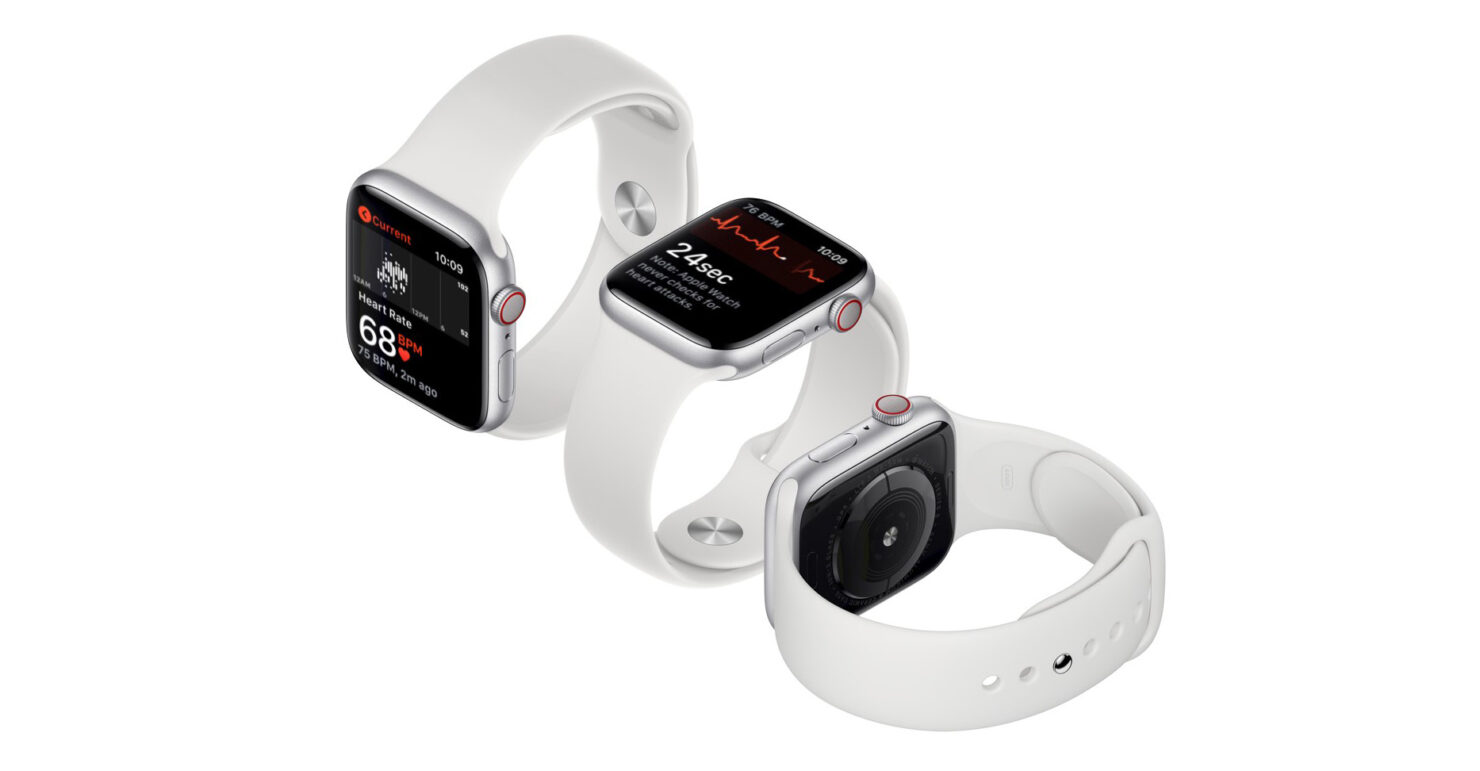 The Apple Watch has been the subject of many stories where it detected an irregularity in the wearer’s heart condition and provided an early warning to prevent any irreparable event from ever occurring. On this occasion, the wearable’s ECG has proven to be more reliable than the hospital’s own equipment, as the smart watch’s feature was able to detect a heart condition in an 80-year old woman in Mainz Germany.

According to a report published in the European Heart Journal on Wednesday, the patient attended the University Medical Center Mainz of Johannes Gutenberg University, Germany, with what was described as ‘typical angina symptoms’. During the session with doctors, the staff performed a 12-channel ECG using their own machine, with the test revealing no evidence for ischemia. Ischemia is a condition in which there is inadequate blood supply to an organ or any other part of the body but more specifically targeted to heart muscles.

Later, the 80-year old patient showed doctors the results of the ECG tests she took with her Apple Watch, revealing ‘tracings with marked ST-segment depression’. In those results, the doctors did see evidence of myocardial ischemia, and the patient was later transferred to the catheterization lab. Further analysis revealed ‘a left main stem stenosis and a left anterior descending/diagonal bifurcation lesion’.

With the evidence shown that was originally ignored by the hospital’s specialized equipment, doctors were convinced to treat the patient. Thanks to this development, the European Heart Journal talks about how far technology has brought about smarter products.

“The development of smart technologies paves the way for new diagnostic possibilities. In the case of the Apple watch, after the mobile application is installed, the records an ECG when a finger is placed on the watch’s digital crown. A 30-s tracing is stored in a PDF file that can be retrieved from the application.

Thus, the Apple watch may be used not only to detect atrial fibrillation or atrioventricular-conduction disturbances but also to detect myocardial ischaemia.”

If you want to check out the complete report, you can click on the source link below. In addition, the Apple Watch Series 6 is said to arrive with more features, opening new possibilities in the field of health.