The iPhone SE 2 design is shaping up to be an exciting addition to Apple’s handset lineup, but for different reasons. With its rumored price tag starting from as low as $399 coupled with powerful hardware, this model is expected to be a winner according to an analyst’s expectations. However, possibly the only thing that customers wanting a modern-day smartphone will be put off by is its aesthetics, but for some, that won’t matter one bit. For those that care about jumping to the iOS ship without spending a lot of money, the iPhone SE 2 design, camera placement, and other details have been depicted in this concept and this is by far the most accurate clip we’ve seen to date.

With a single rear camera, an iPhone 8-like design that also includes the iconic home button, Phone Industry has come up with a near-accurate depiction of what the iPhone SE 2 design should be all about when it’s officially launched by the end of March 2020. While it’s not confirmed how many finishes Apple plans on launching with the iPhone SE 2, giving the level of success the company has experienced with iPhone 11 sales, it’s difficult to believe that the upcoming model will arrive in limited colors.

The concept video itself shows a total of four finishes, out of which a red variant is also included. While the iPhone SE 2 design won’t be its selling point, its hardware should be. According to numerous reports, this model is expected to be fueled by Apple’s A13 Bionic, the same silicon powering the iPhone 11, iPhone 11 Pro, and iPhone 11 Pro Max. In short, it means a powerful chipset that’s ahead of the competition, powering a smartphone sporting an affordable price; who would want to miss out on that deal? 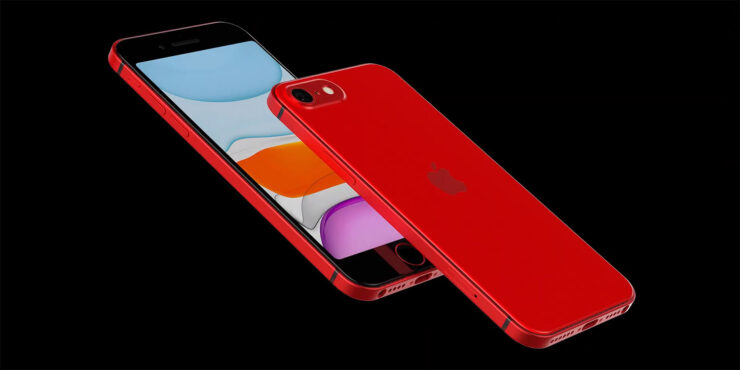 If you want, you can check out the concept video showing the iPhone SE 2 design, camera, and other details below. We won’t blame you, but if you were disappointed by the fact that iPhone SE 2, or iPhone 9 as rumors are referring to, won’t have a full-screen display, perhaps you should wait for the alleged iPhone SE 2 Plus launch in 2021.