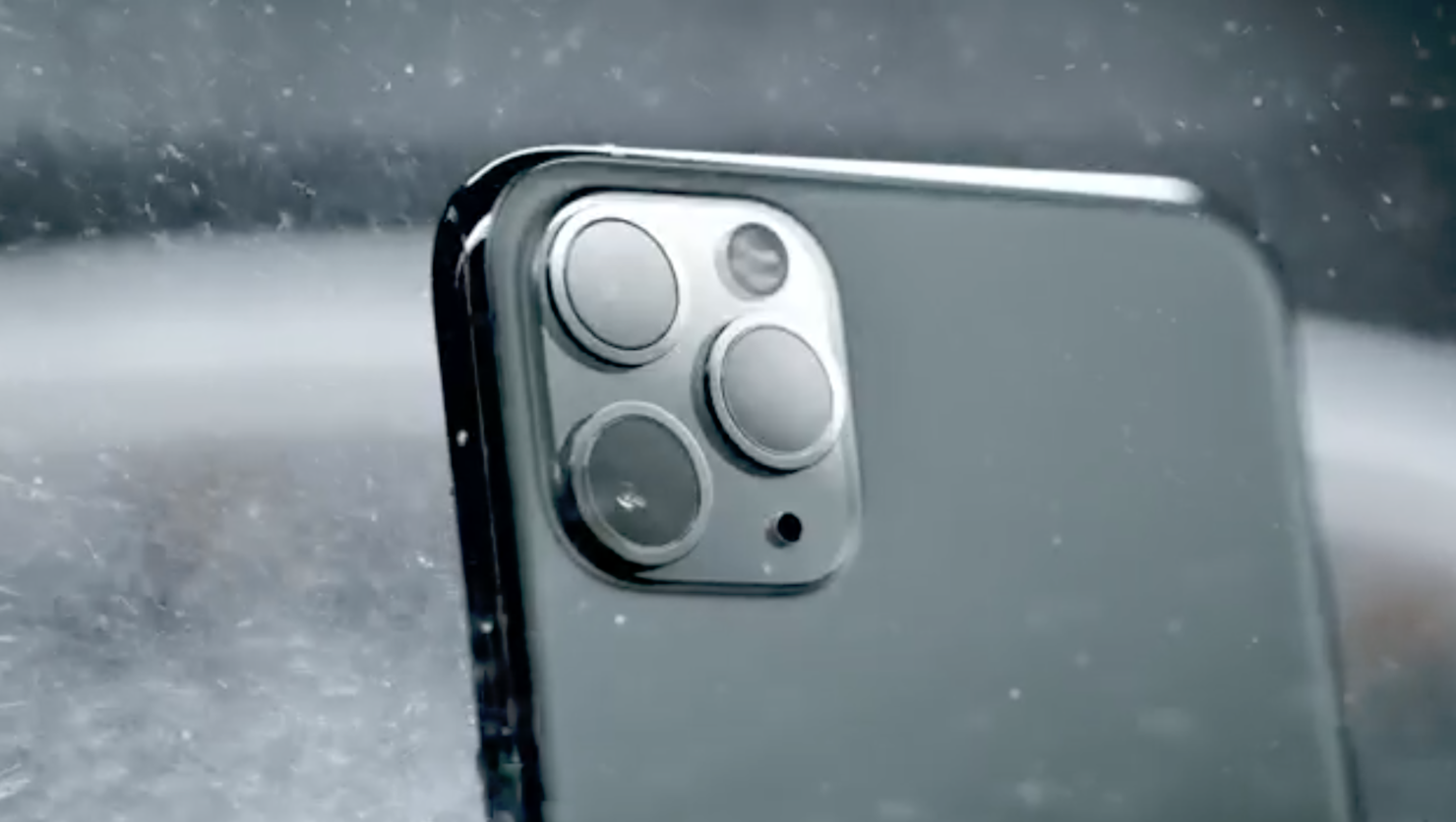 At the iPhone 11 Pro and iPhone 11 Pro Max launch, Apple started off by describing the smartphones' display. The display, according to Mr. Phil Schiller, is derived from the Mac Pro's Pro XDR display. This panel has a 2 million to one contrast ratio, supports the P3 wide color gamut, has a peak brightness of 1200 nits and is 15% power efficiency over its predecessor. Complementing this display, for high-quality multimedia experience is support for Dolby Atmos, Dolby Vision and HDR10,

As was predicted by the rumor mill,  the iPhone 11 Pro and Pro Max feature a triple rear camera setup. This setup consists of wide-angle, super-wide-angle and telephoto lenses. The wide-angle camera has a 12MP resolution, 26mm focal width and f/1.8 aperture width with a six-element lens.  The Telephoto lens has a larger f/2.0 aperture and focus pixels, and both it and the ultra-wide angle lens have 12MP resolutions.

Finally, the latest addition to the iPhone, the Ultra-Wide angle lens has 13mm focal length, 120-degree field of view, f/2.4 and a five-element lens. The new iPhones also utilize what Apple's dubbed as Deep Fusion camera technology. They've also got a brand new ISP and wider pipelines for data transfer between the sensors and the processor.

Deep Fusion shoots eight images before you've pressed the shutter button, and takes one more image after the button is pressed. Then, the A13 processor's Neural Engine goes through 24 million pixels in one second to optimize noise, texture and other image details. Mr. Schiller described the tech as "Computational photography mad science." Deep Fusion will be available later this fall according to Apple.

The two devices are manufactured from surgical grade stainless steel and a single piece of machined glass. They are rated IP68 (IEC standard 60529) for 4 meters of water resistance for a 30 minute time period. Apple has also introduced a U1 chip inside the phones, and this chip supports ultra-wideband technology to help the devices with spacial awareness. 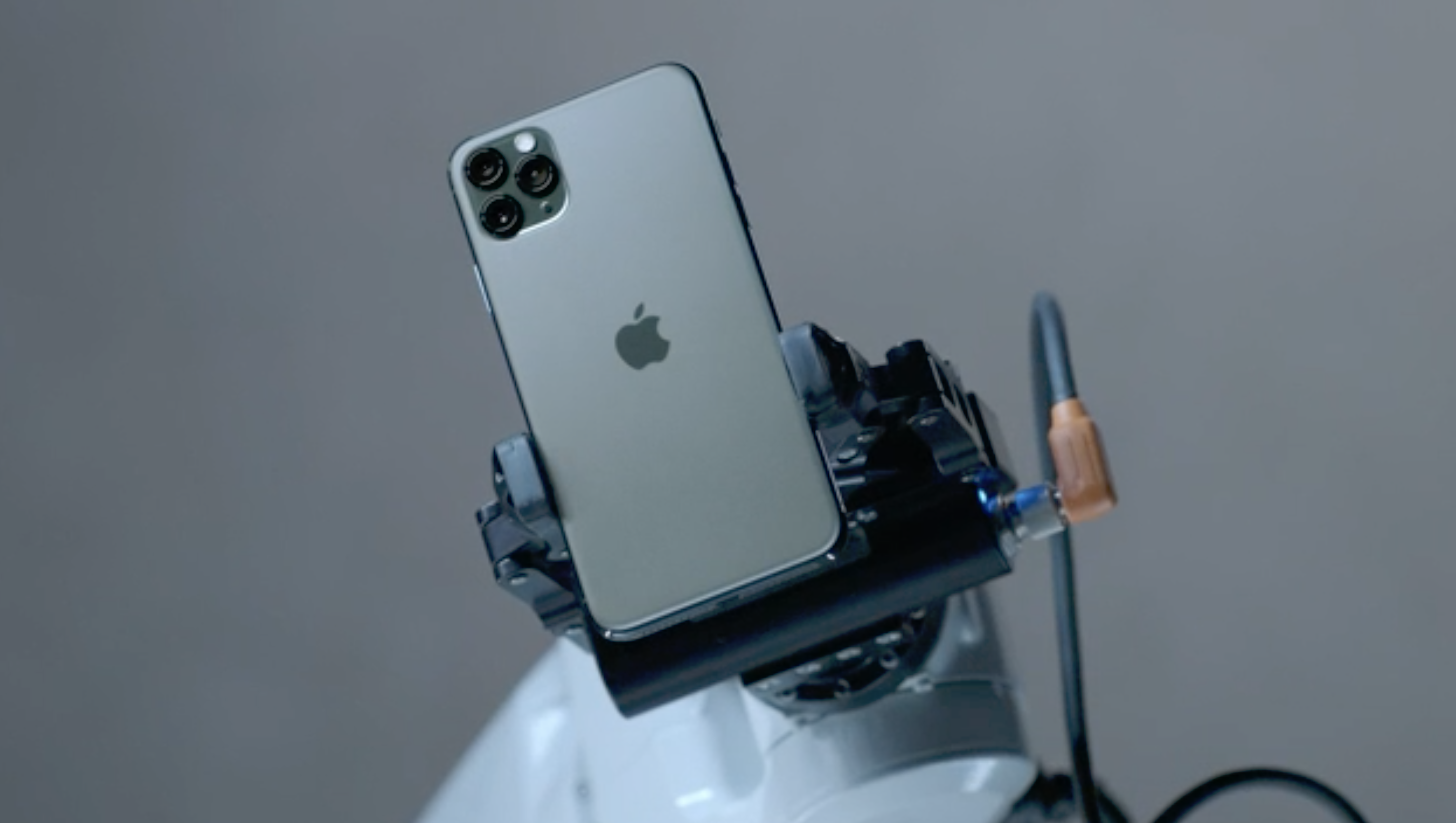 Apple has also made upgrades to the smartphones' True Depth camera setup. The primary sensor in the setup now has 12MP resolution, and it can record 4K video at 60 fps and 120 fps in slow motion. Face ID for the two iPhones 11 Pro is 30% faster according to Apple's claims. The smartphones also support WiFi 6, 1.6Gbps LTE, and Dual-SIMs with eSIM.

The iPhone 11 Pro has a starting price of $999 while the iPhone 11 Pro Max has a $1099 price tag. Pre-orders for the smartphones will start on Friday at 9 am PDT, and the gadgets will start to ship on September 20th. The devices are available in three storage options. These are 64GB, 256GB and 512GB.