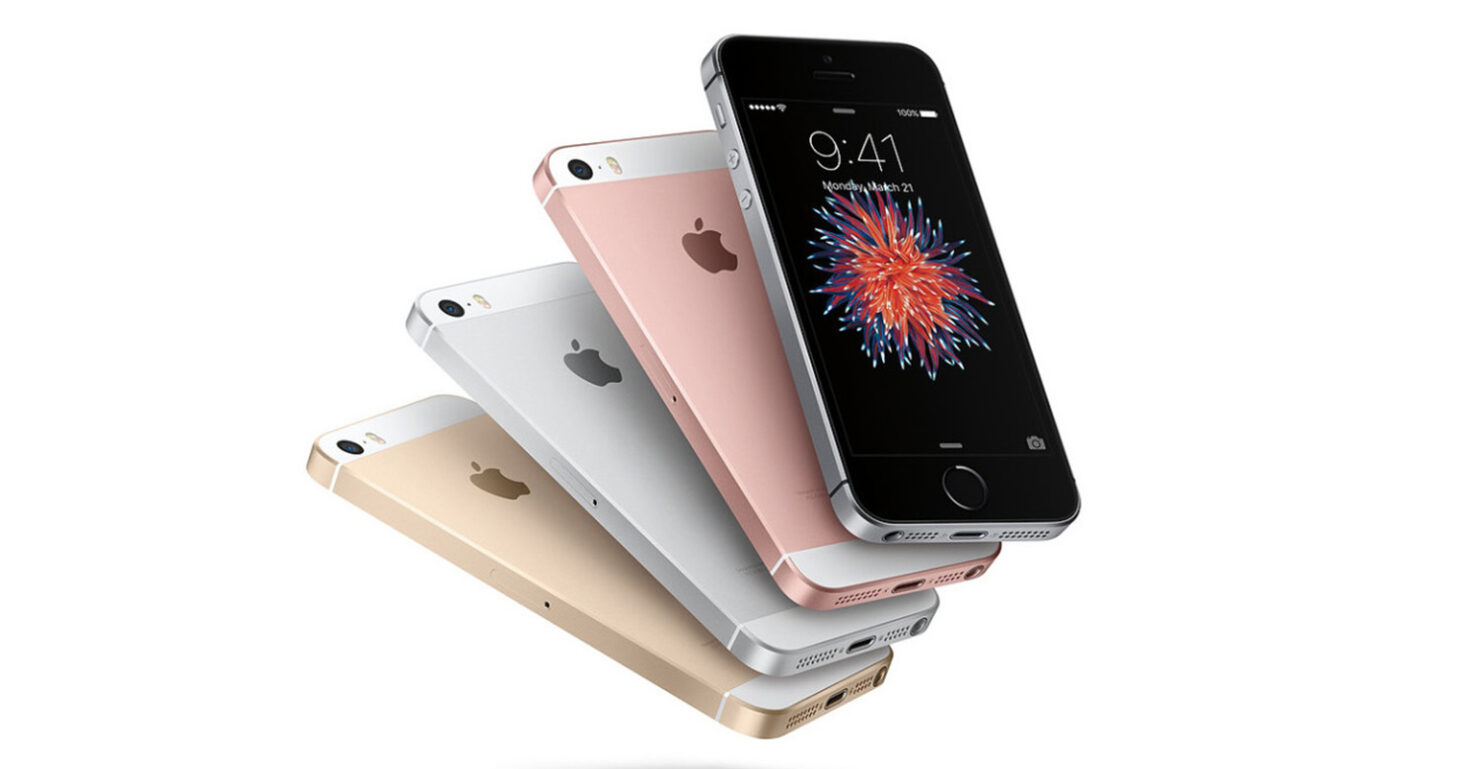 Famed Apple analyst Ming-Chi Kuo is back with yet another report surrounding the iPhone SE 2 launch. This time, according to information spotted by MacRumors, production of the cheaper model is scheduled to go into mass production in January 2020, with the expected launch happening at the end of March. Previously, it was reported that the iPhone SE 2 launch would happen somewhere during Q1 2020, but we’re glad that the estimate has been narrowed down immensely and hopefully, Apple will launch it during the expected timeline.

Mass production of the new model was already slated to commence early in 2020, but an exact month wasn’t provided. The iPhone SE 2 is expected to rely on LCD technology rather than the more expensive OLED, and according to previously published reports, Apple was in talks with LG Display, with last-minute quality checks being carried out. Looking at this lucrative opportunity as well as obtaining Apple’s favor for future partnerships, it’s highly likely LG would have made the necessary effort to provide Apple with the required components in a timely manner.

While the iPhone SE 2 launch has been narrowed down, a lot of customers would want to know about the potential specifications and pricing of the model too. From what we know so far, iPhone SE 2 specs will comprise up of Apple’s A13 Bionic, coupled with 3GB of LPDDR4x RAM. Unlike the iPhone 11 range, the iPhone SE 2 is expected to ship with much thicker bezels and a Touch ID-enabled home button. We don’t believe Apple’s 3D Touch will make a comeback on this device, with the iPhone SE 2 instead relying on haptic feedback.

The expected storage models being offered by Apple in the future could range between the 64GB and 128GB offerings. Now, what’s the most exciting thing about this future iPhone SE 2 launch? The price of course. If rumors turn out to be true, Apple’s upcoming 4.7-inch model will start from $399 in the U.S., making it an excellent value proposition for consumers who don’t want to pay additional money for an iPhone and still get powerful hardware in return.

2020 is definitely going to be an exciting year when it comes to launches and customers who have an aging iPhone model can muster up a little patience and prepare themselves for the iPhone SE 2 launch next year.