iPhone SE 2 Sales for 2020 to Reach ‘at Least’ 20 Million Units, According to Latest Report 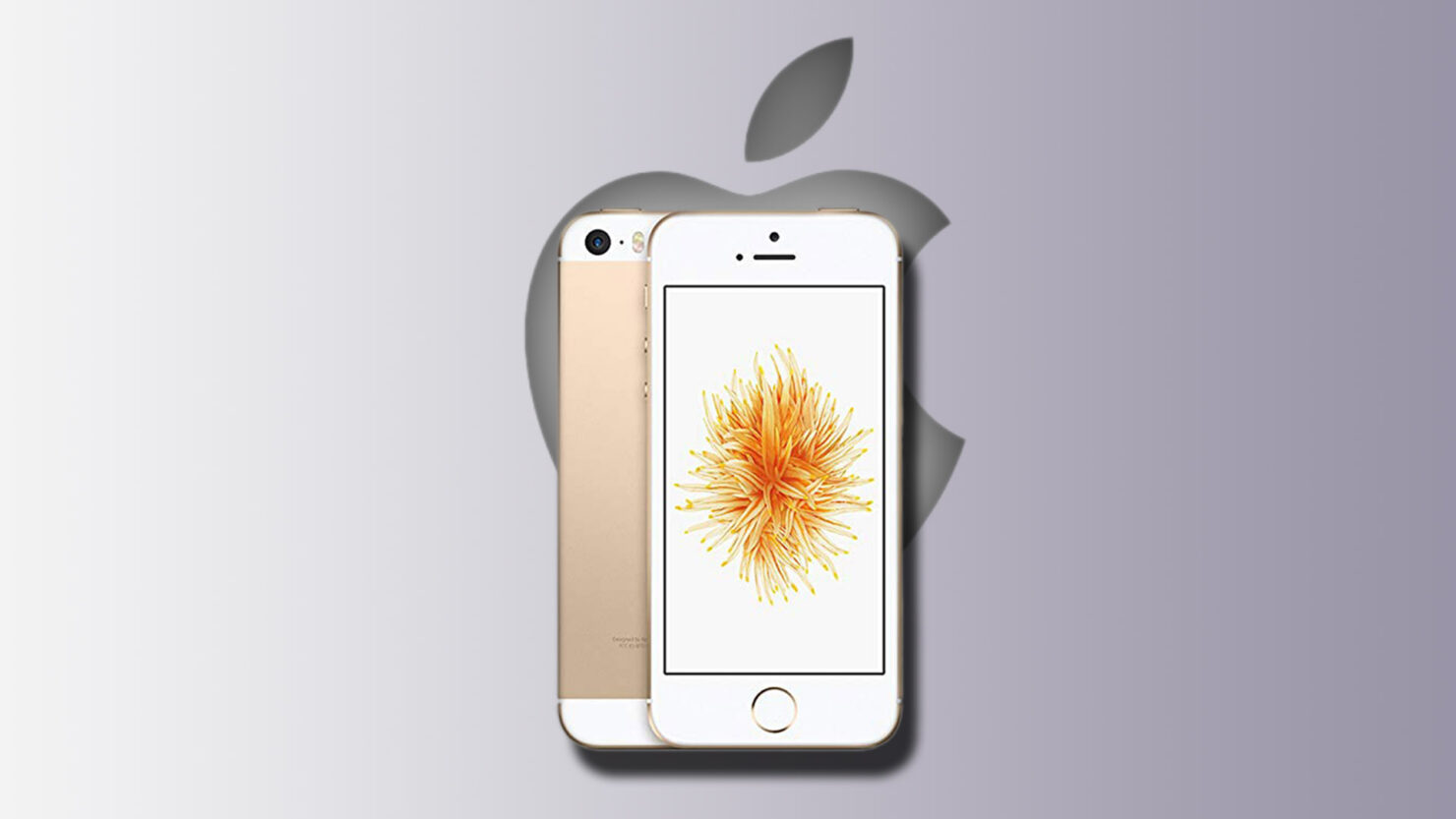 After several years, Apple is rumored to launch the iPhone SE successor, the iPhone SE 2 during the first quarter of 2020. While it may not matter when the company launches the compact iPhone model, what will matter is the pricing and the hardware incorporated in the product. According to the latest report, a revered analyst believes Apple will record at least 20 million iPhone SE 2 sales for 2020. That’s an impressive figure for just one model if these estimates turn out to be true.

Another report from Ming-Chi Kuo details the iPhone SE 2 sales reaching at least 20 million units in 2020. The fact that Kuo mentions the terms ‘at least’ should imply that Apple may sell even more of these next year. According to him, 30 million is a figure for an optimistic outlook, but considering what the iPhone SE 2 has been rumored to offer, we won’t be surprised if it sells like hotcakes.

Apple is expected to launch the iPhone SE 2 by end of March next year, which suggests that mass production should commence much earlier. Previously, a launch date was reported to happen somewhere in Q1 2020, but we’re glad the estimated timeline has been reduced by a fair margin. Since the iPhone SE 2 is the only handset from Apple reportedly arriving in 2020 without an OLED screen, LG will most likely provide the bulk of LCD panels for the low-cost handset option.

It should also be noted that Kuo earlier stated that the iPhone SE 2’s starting price would be $399, and it would arrive with 3GB of LPDDR4x RAM and an A13 Bionic SoC, the same silicon powering the 2019 family of iPhones. The screen size is said to measure 4.7 inches diagonally, suggesting that Apple might use the iPhone 8 design when officially rolling out the iPhone SE 2. This also means that the Touch ID-enabled home button is expected to make a return, but to keep the costs low, we don’t believe the upcoming smartphone will arrive with 3D Touch support.

An older design, LCD screen, but coupled with powerful hardware offered at a lower price point should make it an extremely popular pick amongst customers who want to experience the iOS platform without spending too much. Apple may also include an improved antenna design that provides crystal-clear audio quality when talking to another person, and it might even the handset a cleaner aesthetic. Moreover, for $399, we won’t be surprised if current Android device users would be thinking to pick this one up down the road.

Regardless, looking at all the positives this rumored model has to offer, we strongly believe the iPhone SE 2 sales will be off to a tremendous start in 2020? Do you agree with us? Let us know down in the comments.