Apple Reportedly Preparing to Launch a 4.7-Inch iPhone in 2020 That Will Be Cheaper Than iPhone XR 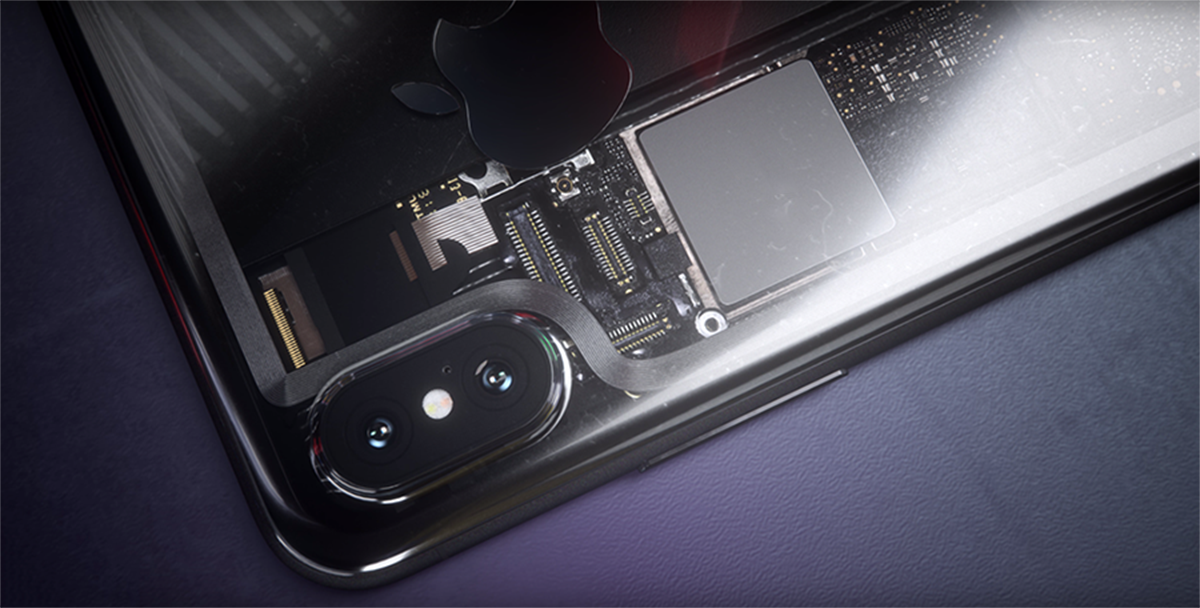 There are several rumors surrounding the 2020 iPhone lineup. Now that Apple and Qualcomm have settled their differences, and if there are no more problems to be encountered along the way, we can assume that Apple will be incorporating 5G modems in next year’s iPhones. While we’ll be more than happy to see a 5G iPhone, a new rumor states that Apple will be adding a member to the 2020 iPhone family; one that sports a 4.7-inch display and bears similarities to previous-generation models.

Unnamed Model Said to Feature an A13 SoC, and Will Reportedly be Based on the iPhone 8 Design

According to information published by Economic News Daily, the unnamed iPhone model will be using Apple’s A13 silicon, the one the company intends on using for this year’s iPhone lineup. According to a previously published rumor, the A13 will be made not using TSMC’s 7nm EUV architecture, but a different variant known as 7nm N7 Pro. While we don’t know what differences have been highlighted, we’d like to believe that the A13 will tout better performance and efficiency attributes if it is made using a slightly better manufacturing process. So, even if it is present in a model rumored for a 2020 launch, it will have plenty of kick to bulldoze any task thrown in its path.

Additionally, the phone has been reported to come with 128GB of storage, coupled with a single-lens camera. This is appearing to bear similar qualities to the iPhone XR, except for two major changes. The first one is that the 4.7-inch device will bear resemblance to the iPhone 8, suggesting that Touch ID could make a comeback. Thanks to the sizable bezels on the top and bottom of the iPhone 8, it was just a wee bit smaller than 5.8-inch iPhone X and iPhone XS, meaning that if this phone does launch, it should provide a comfortable experience, even with a one-handed operation.

We’d also like to believe that this is the iPhone SE successor the company was planning to introduce to introduce all along. The pricing is something that might lure customers that want to experience the Apple ecosystem but not pay the outrageous sum of money. According to the rumor, the unnamed model is expected to cost $650, making it cheaper than the iPhone 8’s $699 and iPhone XR’s $749 launch price.

For now, we’ll remind you to take this information with a pinch of salt and wait for more details to come through. Apple already has three models rumored to arrive in 2020 and this version could be launched separately, at a different event, so stay tuned.