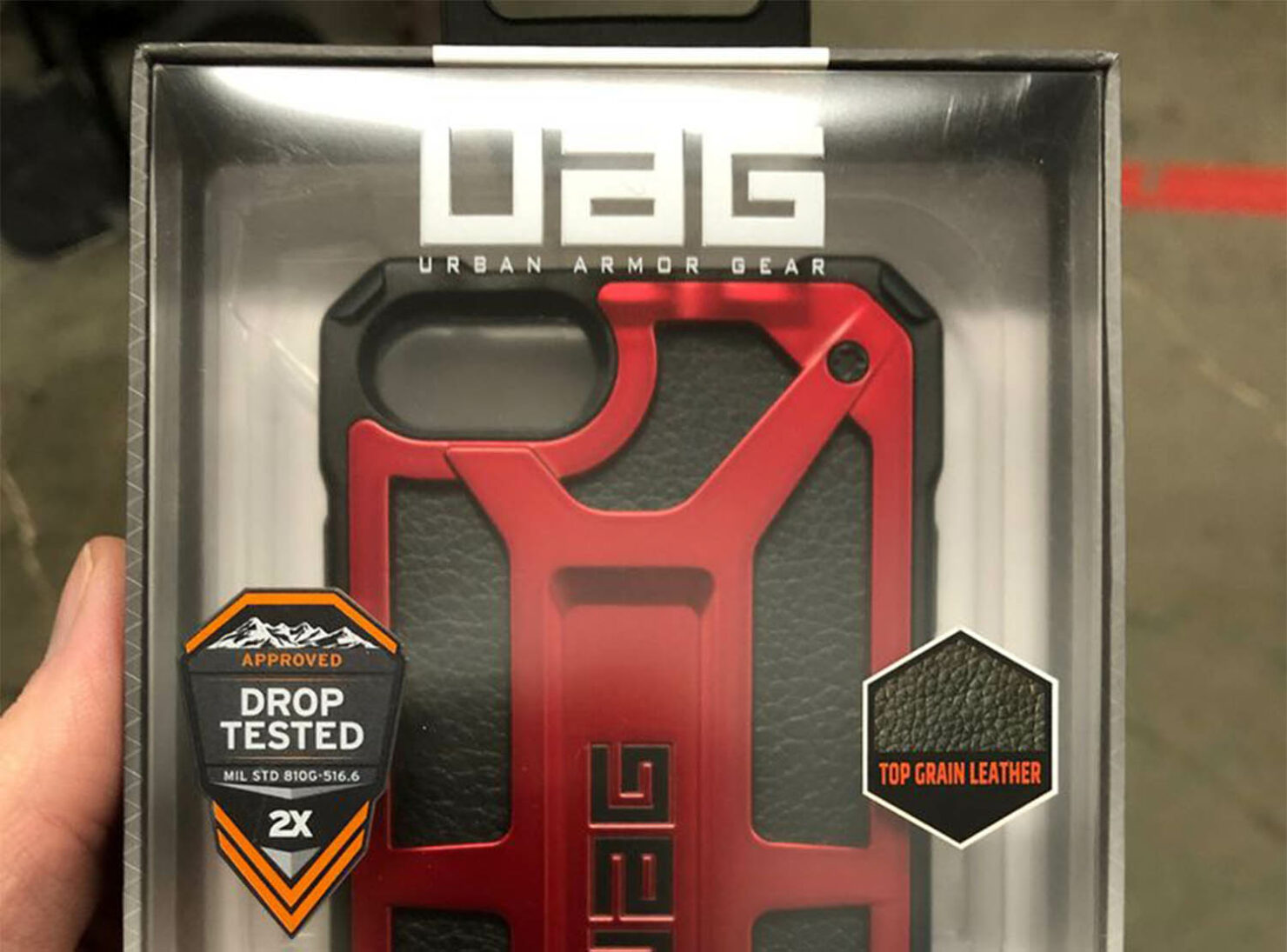 Apple’s iPhone 9 launch was originally supposed to happen by the end of March, but it looks like the COVID-19 pandemic has scrambled everything out of order, especially new product unveiling schedules. However, before the low-cost model even appeared on stores, a UAG, or Urban Armor Gear case has shown up online, with the image said to be taken by a Best Buy employee. It’s not uncommon to see such accessories pop up before the official release of products, so let us take a closer look at the contents of the case and see if there are any important details we can look out for.

Alleged iPhone 9 Case Mentions Display Size of 4.7 Inches - Numerous Rumors Have Stated the iPhone 9 Will Just Be Another iPhone 8

MacRumors received an email of a Best Buy employee showing a case that might belong to the upcoming iPhone 9. While the specific name iPhone 9 or iPhone SE 2 isn’t mentioned anywhere on the case or its packaging, it does state that it’s designed for the new 4.7-inch 2020 ‌iPhone‌. If you think that’s a dead giveaway that the UAG case belongs to the iPhone 9, let us know down in the comments.

This leaked image isn’t anything out of the ordinary. The same thing happened with Apple’s Powerbeats 4 wireless earphones, which were spotted on Walmart with official pricing, and battery life stats before the technology giant official unveiled the new product. Such occurrences are common, and since the iPhone 9 is rumored to just be another iPhone 8 but with upgraded internals, it wouldn’t be difficult for case manufacturers to get the dimensions right for future protective accessories. 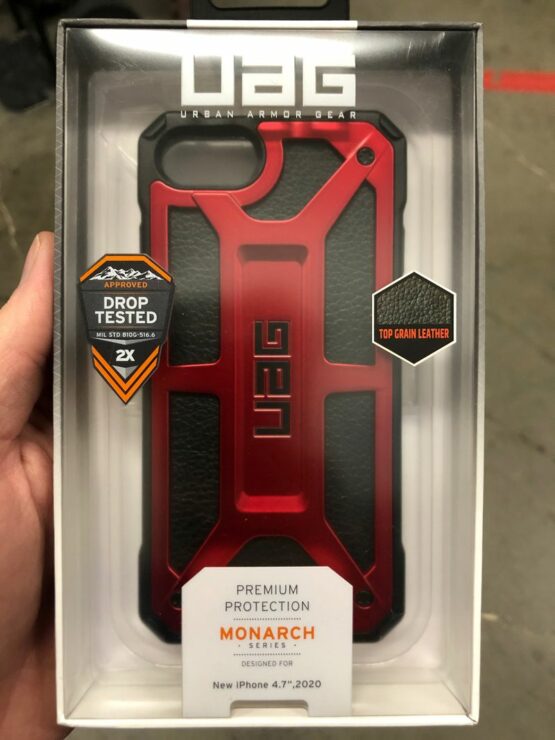 Also, according to the source, Best Buy employees have been instructed not to merchandise these cases until Sunday, April 5. This could mean that Apple intends to proceed with the iPhone 9 launch before that, but we wouldn’t count on it, so we’ll continue to wait for future updates.

It’s also not confirmed if Apple is going to call this particular version the iPhone 9 or the iPhone SE 2. However, leaked iOS 14 code revealed that a larger ‘iPhone 9 Plus’ with a 5.5-inch display size might be unveiled in the future, and if that’s its official name, then we have no doubt the smaller 4.7-inch model will be called the iPhone 9. As for the hardware specifications, both models are expected to feature Apple’s A13 Bionic silicon, along with 64GB of internal storage for the base models.

The iPhone 9’s starting price is $399, making it an excellent choice for customers that want a low-cost option without compromising on performance and funds. However, they won’t get to see a futuristic design, as the Touch ID home button is said to make a return here, but that’s not too bad considering what you’re getting in return.