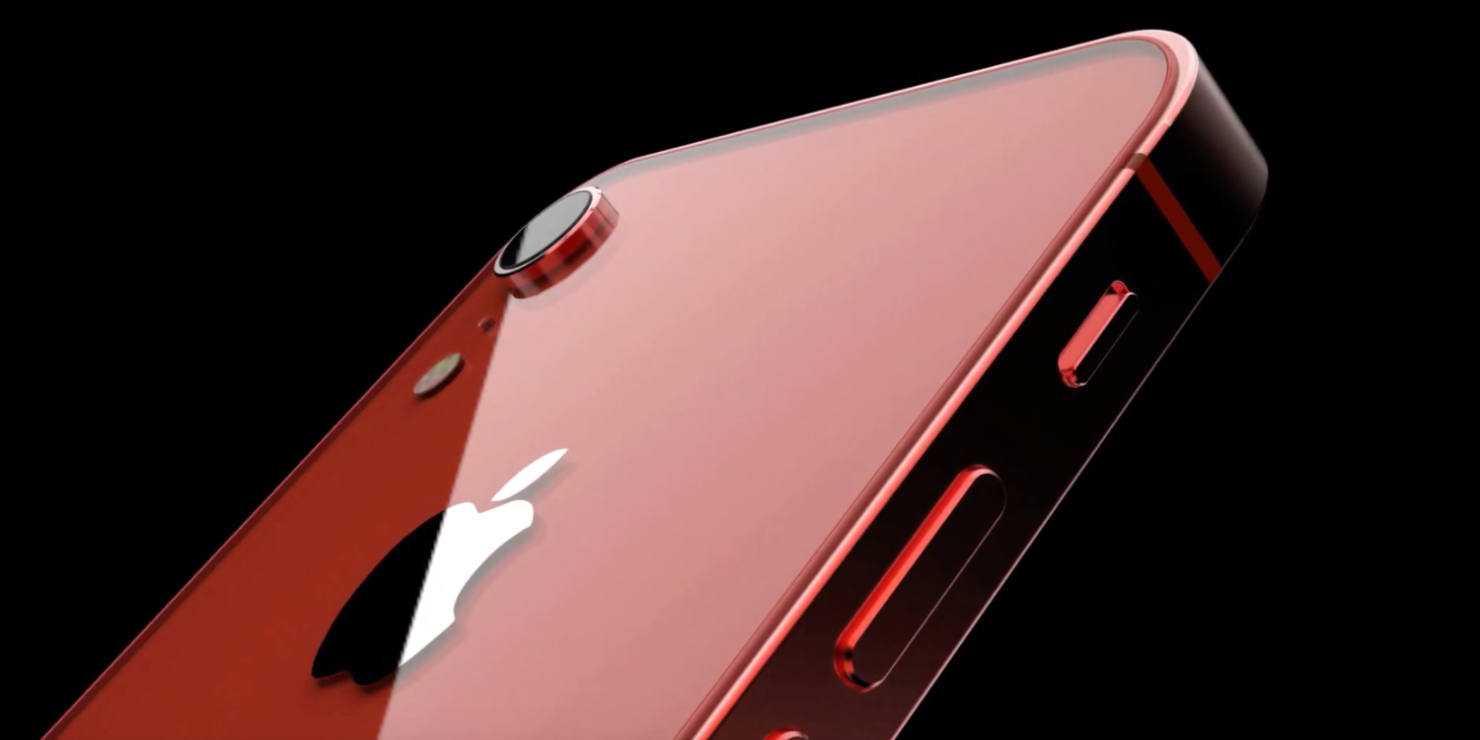 Apple has seen fit to release the first beta of its upcoming iOS 13.4.5 to developers for testing purposes. However, the beta reveals more than it is intended to because the code string point to the impending announcement of the company's 4.7-inch iPhone 9. Other than this, iOS 13.4.5 beta also hints at CarKey which has also been referenced in the previous beta builds of iOS 13.4.

CarKey will allow a user's iPhone to act as a digital CarKey which can unlock or lock it. Furthermore, users can also share their CarKey with their friends and family members over iMessage. The new feature will be incorporated into select BMW vehicles when it is launched. In contrast, iOS 13.4.5 beta points that the feature will be coming to iPhone models with Touch ID as well. With that said, we can presume that the feature can be made available on older iPhone models.

CarKey relies on the Express Transit card technology which is integrated into all iPhone models starting from the iPhone 6s and up. However, only the iPhone XR and higher models can make use of the feature even if the device's battery runs out. 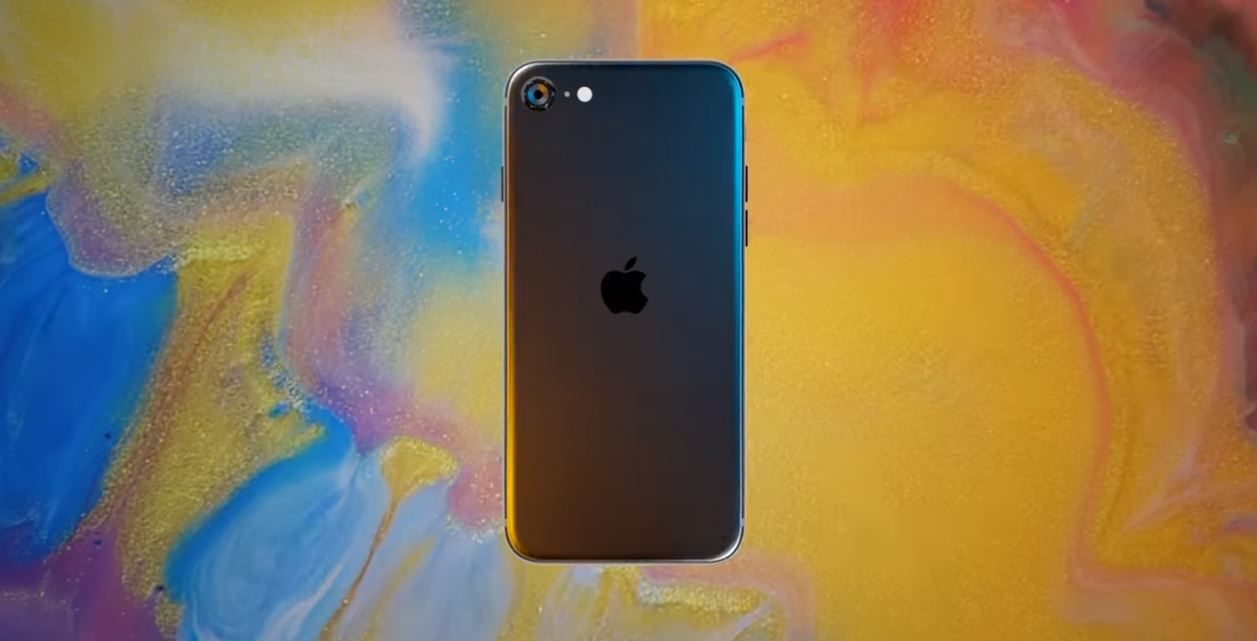 Lastly, iOS 13.4.5 beta also mentions an iPhone with Touch ID which will be compatible with CarKey and Express Transit cards with power reserve. We suspect that the iPhone mentioned in the beta code hints at the highly rumored iPhone 9 with a 4.7-inch screen because no iPhone model with Touch ID features Transit cards with power reserve. Rumors also claim that there will be a 'Plus' variant of the device with a 5.5-inch screen.

If iOS 13.4.5 beta code is anything to go by, the iPhone 9 will be launched soon. An earlier rumor pointed out that Apple could launch the iPhone 9 mid-April and could go up on sale a week later.

We will share more details on the iPhone 9 as soon as we hear it. Share your views with us in the comments.