Samsung’s New Exynos 990 May Not Be Used in the Upcoming Galaxy S11 Range, Claims One Rumor 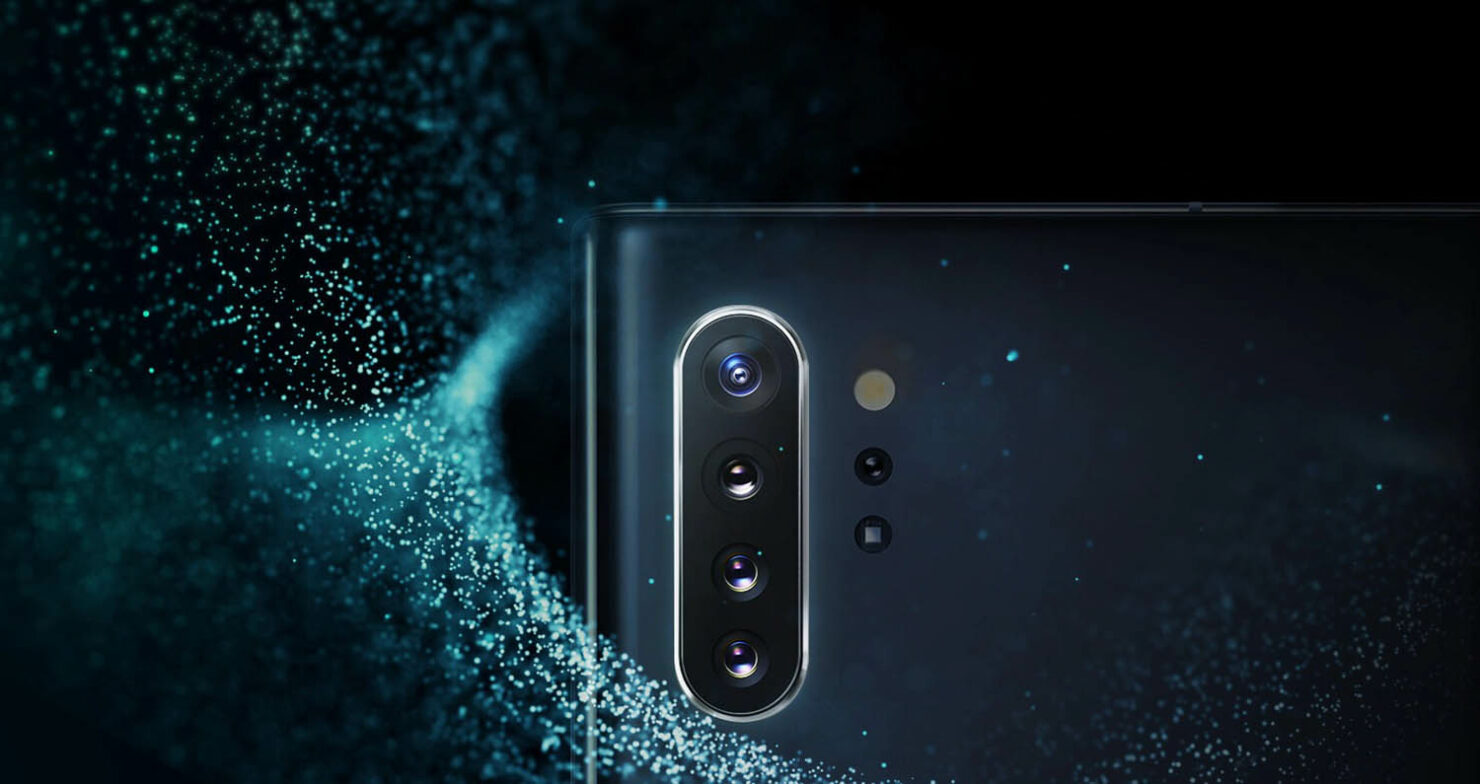 Samsung’s Galaxy S11 specs have largely remained in the dark but as we all know, these little bits of information will slowly start to appear. One question running through a lot of readers’ minds is the silicon Samsung is expected to use for its upcoming flagship range. Of course, we know Qualcomm is prepping its Snapdragon 865, and with the Korean giant having unveiled its Exynos 990, a lot of you would expect this SoC to be a part of the upcoming flagship family. Sadly, one leakster believes that this isn’t going to be the case.

According to Max Weinbach on Twitter, who was earlier correct about the Galaxy Note 10 sporting the Exynos 9825, has come out stating that the Galaxy S11 specs will not include the Exynos 990. He goes onto say that the newly launched Exynos 990 is not the company’s flagship SoC for 2020, suggesting that something even more capable should be unveiled by the company soon. In a way, he’s actually right and we’ll tell you why.

The company announced the Exynos 9820 for its Galaxy S10e, Galaxy S10, and Galaxy S10 Plus range back in January 24, 2019. This would suggest that another unveiling is in order in early 2020 and perhaps then, we’ll come one step closer in getting to know the Galaxy S11 specs. Known leakster Ice Universe also joined the Twitter thread, and stated that the Exynos 990 continues the Exynos 980’s upward numbered naming scheme, but states that the Exynos 980 is a mid-range SoC, so we think it’s most likely reserved for Samsung’s future Galaxy A-series of smartphones.

Quick leak with more info coming soon, the Exynos 990 is NOT Samsung's flagship SoC for 2020.

This can also mean that despite the Exynos 990’s improved 7nm EUV manufacturing process and support for 5G networks, it’s probably meant for Samsung’s non-flagship smartphones slated to arrive in 2020. As for the Galaxy S11 specs, it could be the rumored Exynos 9830, but at this point, it’s way too early to comment on what Samsung’s plans are for the future.

What we’ve heard so far surrounding the Galaxy S11 specs is the fact that we’ll be blown away by its camera, and it’s rumored to feature 5x optical zoom, a larger fingerprint authentication surface area, a taller display, and that its firmware is reportedly in development. While that’s a large chunk of information already available, more will follow soon, so stay tuned for the latest updates from our side.