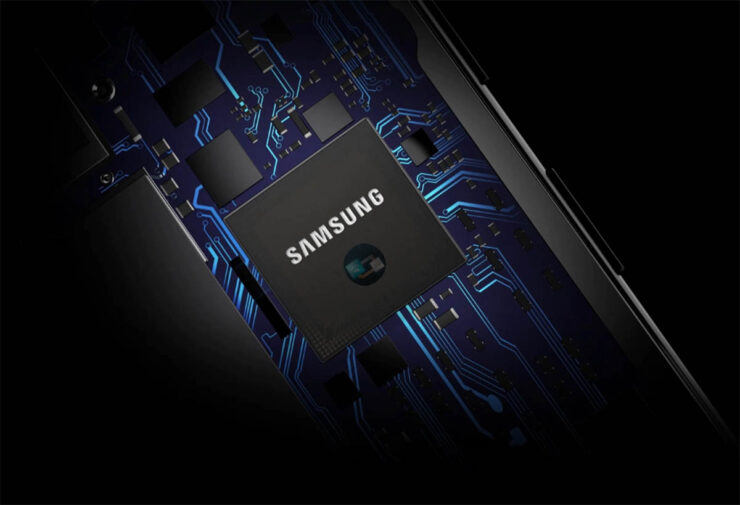 News that global variants of the Galaxy Note 20 will stick with the Exynos 990 would have been met with severe criticism seeing as how Samsung’s flagship SoC fails to beat the Snapdragon 865 in both performance and efficiency. However, not everything needs to be viewed in a negative light because a tipster claims that the Exynos 990 running in the upcoming Galaxy Note 20 will be heavily optimized to match Qualcomm’s high-end chipsets.

Fresh details surrounding the Galaxy Note 20’s innards talk about the Exynos 990 getting thoroughly optimized to go head-to-head with the Snapdragon 865 in both performance as well as thermals. If you recall, the Galaxy S20 Plus powered by an Exynos 990 failed to keep up with an inexpensive Xiaomi Redmi Note 8 Pro in a gaming test, showing the poorly optimized chipset’s weaknesses.

According to Anthony, Samsung will market the Exynos 990 version of the Galaxy Note 20 as being the better variant when compared against the Snapdragon 865 counterpart though we’ll have to wait for real-world tests to see how accurate those claims are. Previously, an Exynos 992 rumored to be made on Samsung’s 5nm node was reported to be found in the Galaxy Note 20 but as you can read, updated information has taken a route in a different direction.

I Hope everyone understands this:

The Exynos 990 on Note 20 series is an improved version with better optimization than the Snapdragon version and runs just as cool and just as fast as the Snapdragon.Its like an Exynos 990+

Samsung will also market the Exynos990 model as better

It could be due to Samsung facing tremendous difficulty in producing a favorable yield of 5nm chips, but as far as we know, the Exynos 990 will be powering global versions of the Galaxy Note 20 family. If what Anthony says is true, it will be interesting to see how this improved ‘Exynos 990 Plus’ will fare against the Snapdragon 865 Plus, which is a slightly faster version of the Snapdragon 865. It’s also rumored that Samsung will stick with this SoC when selling Note 20 models in its home market.

If the Exynos 990 is indeed optimized for both performance and running cool, Samsung wouldn’t need to rely on Qualcomm’s chipsets, but let us see how improved Samsung’s silicon really is when the first performance results are out in the future.