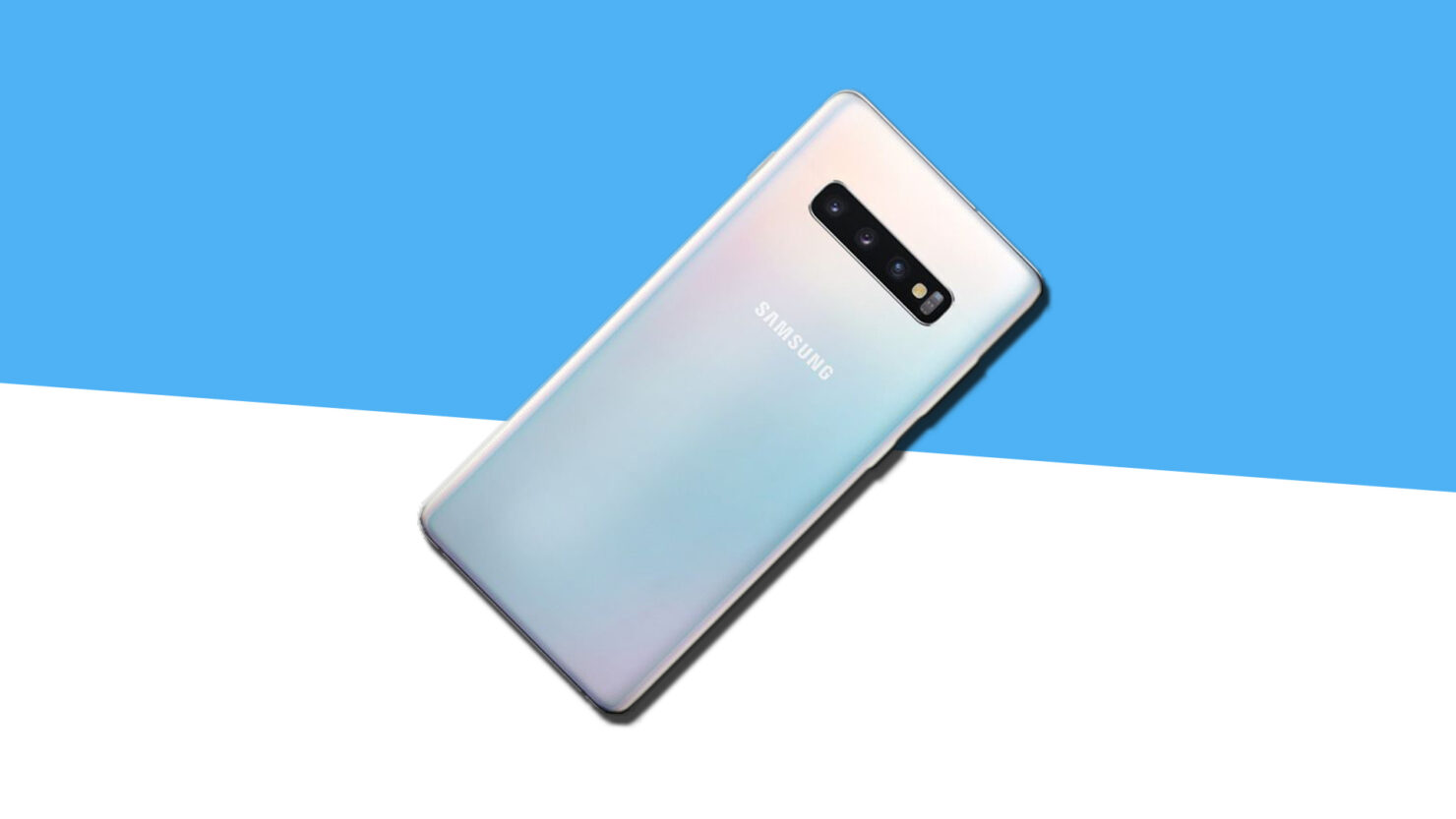 The Galaxy Note 10 camera is marginally better than that of the Galaxy S10’s, but with the introduction of Apple’s newest handsets, the iPhone 11 optics is all everyone is talking about right now. Similarly, the Mate 30 series has also been launched, and the announcement of the Pixel 4 is just around the corner. Thus, to make its upcoming offering trump all the rest, the Samsung Galaxy S11 camera will need to have a few tricks up its sleeve, and according to the latest rumor, it will.

According to new bits of information, the Samsung Galaxy S11 camera will apparently sport a 5x optical zoom unit. It will be made by one of the company’s own subsidiary, which isn’t surprising considering the Korean giant acquired Corephotonics, a firm whose forte was to make lossless zoom hardware. The Galaxy Note lineup features a 2x optical zoom unit, and a 5x zoom will undoubtedly be a huge improvement. However, the South Korean giant will not be the first company to launch a device with extended lossless zoom capability, as manufacturers like OPPO and Huawei have already introduced it in its offerings.

Nonetheless, it will still be something of a challenge for the company to accommodate the zoom module in the thin body of the Galaxy S11. The report also claims that the Galaxy S11 camera will include the company’s 108MP sensor, Introduced at the beginning of August, this Bright HMX sensor measures 0.8μm and the company claims the imaging results will be comparable to those of a high-end DSLR camera. The manufacturer says that in low light settings, the sensor will churn out bright 27MP shots.

Previously, the tipster Ice Universe, who has a decent track record when it comes to the Korean manufacturer, had claimed that the Samsung Galaxy S11 camera will be something the likes of which have never been seen before. In fact, he went as far as to say that the Note 10 should be skipped if customers want to witness a smartphone camera experience like no other.

Speaking of Samsung’s two flagship phones, a previous report had also alleged that the two series could get merged as early as next year and released as Galaxy One. If that’s the case, an upgraded camera system will indeed be an excellent fit for a new lineup. As of right now, Samsung’s devices are lagging in the imaging department when compared against Apple, Huawei, and Google’s devices so a killer upgrade in the Galaxy S11 camera is something a lot of customers will be expecting.