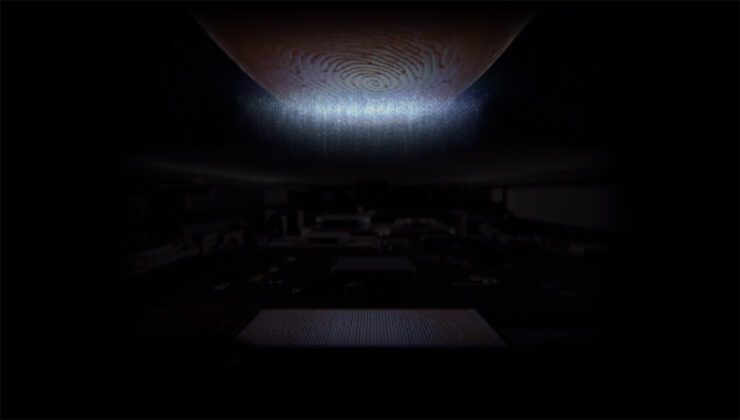 The nascent in-display sensor reading technology has been adopted by many mobile vendors but there is surely room for improvement. The problem is that currently, only a small part of the display can recognize a fingerprint on most devices. However, a new report claims that this is about to change, starting with the Galaxy S11 fingerprint sensor.

Samsung is apparently in talks with the Taiwanese manufacturer GIS for the Galaxy S11 fingerprint sensor. The company makes Fingerprint-on-Display (FOD) modules based on Qualcomm’s Ultrasonic sensors. The idea is to increase the Active Area Dimension (AAD) which reads fingerprints to provide convenience to users.

According to a new report from The Elec, The AAD on the Galaxy S10 and Galaxy Note 10 measures 36 square millimeters but with the Galaxy S11 fingerprint sensor, the size will apparently increase to 64 square millimeters. Of course, the ultimate goal is to make the whole display recognize your fingerprint, but that might take a while. Even though GIS has already revealed a 600 square millimeter module, it’s probably too costly to justify it as a feature in mobile phones so it’s not surprising it hasn’t been commercialized yet.

The Galaxy S10 and Galaxy S10 Plus were Samsung’s first devices to feature in-display ultrasonic fingerprint readers. The same hardware was included in the Galaxy Note 10 and Galaxy Note 10 Plus, and thus it makes sense to improve the sensors before the next Galaxy S lineup is launched next year. Xiaomi and OPPO are also reportedly in talks with GIS for its 64 square millimeters fingerprint AAD, but since Samsung ships a higher yearly volume of devices, it’s possible the Korean giant receives a bulk of the shipments.

The Galaxy S11 is still a good six months away, but it already sounds exciting. Reports say that the phone will feature 5x optical zoom as well as an improved camera system with the company’s 108MP sensor. There is also a slight chance that the Note 11 and the S11 will be merged and presented as Galaxy One next year. We will hopefully get to hear more about the development on this in the coming months.