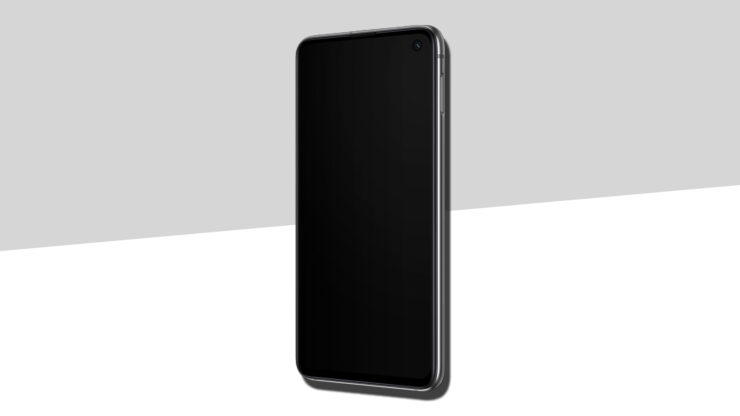 As has become the norm with any eagerly awaited device, plenty of leaks have already given us an idea of what to expect from Samsung’s upcoming flagship. Since it’s not expected to arrive until February, we can look forward to many rumors. For now, we have a new browser benchmark whose details suggest that the Galaxy S11 display will be taller than that of its predecessor.

The report comes from GalaxyClub which spotted a device with the model number SM-G416U on the HTML5Test browser benchmark. Even though this code hasn’t been heard of before, the report believes it’s actually the SM-G986U, which will likely be known as the Galaxy S11 Plus. Samsung is known to change the first two numbers to protect the identity of its devices. If this indeed is the case, the listing actually reveals something interesting about the Galaxy S11 display.

Apparently, this display will have the same 20:9 aspect ratio as the Galaxy A70 and A80. If you are wondering, this year’s Galaxy S10 and Galaxy Note 10 have screens with an aspect ratio of 19:9, which could mean the Galaxy S11 display will provide a large real estate by slimmer the top and lower and bottom bezels. Prior to that, it was also reported that the South Korean giant will shrink the punch-hole, which implies that the upcoming Galaxy S series flagship will offer a fantastic screen-to-body ratio.

Other than allegedly providing information about the Galaxy S11 display, the listing also states the obvious: the phone will run Android 10. It also implies that the model being tested is meant for the U.S. and it will have 5G connectivity baked in. This suggests that the handset will be underpinned by the upcoming Snapdragon 865, which could be announced in December this year.

Previously it was also reported that the Galaxy S11 display will have three holes, but we think that’s unlikely to happen as Samsung doesn’t usually introduce massive facelifts every year. We can expect to hear more on this topic in the next few months, including the possibility of a proper face unlocking system on the company’s upcoming flagship.

So how about it? A potentially taller display for Samsung’s upcoming flagship? Yay or nay? Let us know down in the comments.